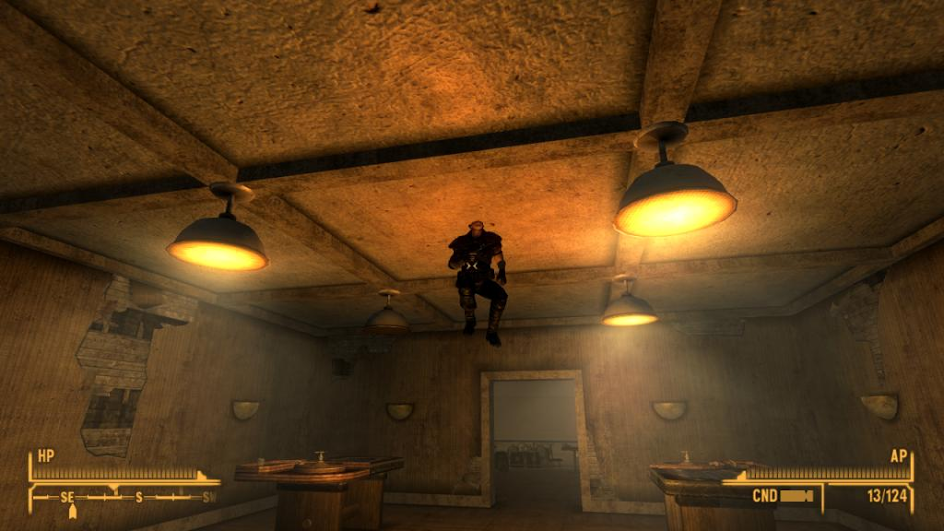 Bethesda is known for their ambitious games that push the limits of what is possible. Over the years they’ve developed massive yet dense worlds in games such as Fallout 3 or Oblivion. But this ambition they have as a game developer has shown time and time again that their eyes are bigger than their stomachs, for Bethesda, this ambition leads to a barrage of technical issues (that gamers bend over backwards to justify). To put it bluntly, their games don’t run well and gamers tend to look the other way. Other games face intense scrutiny when there are technical issues present, but when it happens in a Bethesda game, it’s “just the way their games are”.

Fallout 4 shows how Bethesda heavily relies on their superb storytelling to help cover for an ancient game engine and an inconsistent frame rate. Only this time for their latest contribution to the Fallout series, it was lacking a meaningful narrative, and it was lacking something to help justify a game with such glaring flaws. In the past, gamers have seen these technical issues in other Bethesda games and responded with statements such as “well, it’s an ambitious game, these things are bound to happen” or “well no other developer is doing what they’re doing so we can’t really complain”. But other developers are doing what they’re doing, and frankly they’re doing a better job. 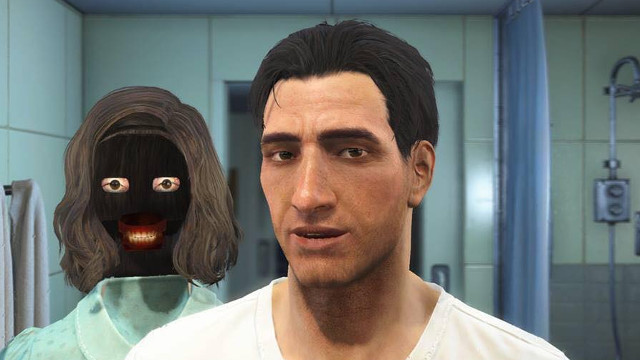 The combination of the release of The Witcher 3: Wild Hunt and the later release of Fallout 4 is a perfect display of just how far behind Bethesda is falling in game innovation. In The Witcher 3: Wild Hunt, the crew at CD Projekt Red has delivered an extremely detailed and ambitious game without being painfully buggy. The Witcher 3 has a vast open world filled to the brim with interesting quests that come with meaningful choices, along with a much smoother experience from a technical standpoint than Fallout 4. This game provides the Bethesda-quality story without the Bethesda-quality technical issues. Side quests are rich in story and can last for many hours, with player choice having a meaningful change in the direction of the quest outcome.

Fallout 4 beyond all the hype, is simply a shooter with RPG aspects, with every quest having the same basic premise: shoot the bad guys, then get their loot. It’s nice to see Bethesda working towards fixing the awful shooting gameplay that was present in Fallout 3 and Fallout: New Vegas, but it appears they put the actual narrative on the back burner while attempting to improve this during Fallout 4. Because of the absence of a meaningful plot, Fallout 4 feels lifeless and broken. The main story branches out when deciding which faction to side with, but none of them have the charisma or intrigue that factions had in previous Fallout games. The factions in Fallout 4 are all unlikeable in their own way, from the sociopathic Institute to the always arrogant Brotherhood of Steel. Siding with a faction feels like an annoying requirement that will always be bland, regardless of which faction is selected.

While it could be argued that this article is being excessively picky and just criticizing a popular game to be different, it could also be argued that gamers haven’t been picky enough. Bethesda puts out games infested with problems because gamers have been letting them. While in retrospect Bethesda has certainly been getting off easy when it comes to fair criticism, that doesn’t mean gamers can’t begin to offer real constructive criticism. It’s important gamers start expecting more from all developers and hold them all to the same standard, not just certain ones. It seems that when a Bethesda game has technical issues, clips of these issues are mashed together into a “funny Fallout moments” montage on YouTube. Sure it’s funny to see Dogmeat get stuck in a door once, but when a game that costs $60 has problems such as this on a consistent basis, it quickly becomes infuriating. In order to move past a double standard such as this, we have to be able to fully acknowledge it. The “oh that’s just how Bethesda games are” excuse is an old one, and it’s time we work towards putting an end to it.