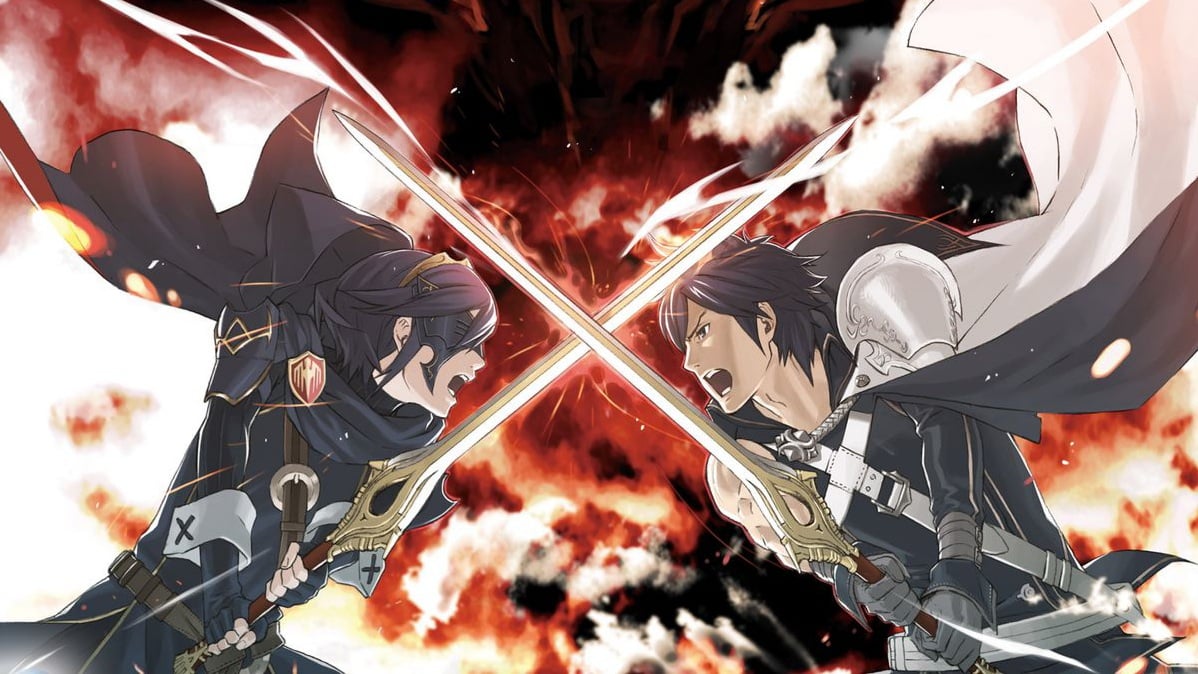 The Fire Emblem franchise was very close to meeting its end due to poor sales, culminating in Fire Emblem Awakening being made as the last game in the series. However, the game that was meant to be Fire Emblem’s finale ended up reviving the almost dead franchise. Though Awakening managed to bring Fire Emblem to mainstream popularity, it was still originally developed to be a love letter combination of all the other games in the franchise. Because of that, Awakening includes many easter eggs from all of the previous games it’s based on, from mentioning certain characters to even reusing an old protagonist’s early name.

Fire Emblem Awakening obviously contains many references to the Archanea games, as the title’s main continent is Archanea itself. The Ylissean royal family is descended from Marth, Lucina utilizes the fabled Hero-King’s name as an alias early on in the story, and Tiki even returns to the present as an adult. Most of the connections to the Archanea games are important to the actual story, but there are a few smaller references and nods hidden within conversations and character names as well.

Tiki tells male Robin that he reminds her of Marth, even though Chrom bears more of a resemblance to the Hero-King. She reflects on how it is not Robin’s appearance that reminds her of Marth, but his soul. This is not much of an easter egg as the game makes it very clear who Marth is, however, there is a similar situation if you recruit Marth himself via DLC. He says that the player reminds him of a close friend and member of his royal guard. While Tiki is reminded of Marth, Marth is actually reminded of the player character in Fire Emblem: New Mystery of the Emblem, Kris. Kris is an often forgotten player character, as even Fire Emblem Heroes did not add him in as a hero for years. Because they are sometimes overlooked, this easter egg is likely not one many people notice.

Aside from Marth’s name being brought up frequently, other names are also mentioned throughout Awakening’s main narrative and side missions. For instance, Cain and Abel, the series’ first instance of the red and green knight combo, are talked about in Sully and Stahl’s support chain. Cain and Abel were knights that served Marth, known as the Bull and Panther respectively. In addition to them, another ally of Marth’s is mentioned by name. Cherche and her son Gerome’s wyvern is named after the princess of Macedon Minerva, a woman who fought alongside Marth. Minerva rode a wyvern herself, so it is more than likely that Cherche named her own creature after that of the legendary princess.

Awakening Does Not Only Reference the Archanea Series…

All of the child units except for Morgan share their birthdays with the Japanese release dates of previous Fire Emblem games. For example, Lucina shares her birthday with the release date of Shadow Dragon and the Blade of Light and Owain shares his with New Mystery of the Emblem. Speaking of Owain, he is also a big source of easter eggs. Generally, his references are not so subtle; he yells titles of games such as Radiant Dawn and Sacred Stones, and he also uses the names of former protagonists Ike and Eliwood. He tends to talk about the Tellius series the most, naming two attacks after the sniper Shinon and the soldier Nephenee.

Recruitable Spotpass character Priam is the descendant of Ike, wielding Ragnell as his signature weapon. It is well-known that Priam is related to the Path of Radiance and Radiant Dawn hero, but what is lesser-known is the fact that his Japanese name Paris was Ike’s early name during the development of Path of Radiance. With Priam having his name changed for the English versions of Awakening, this extra connection between them was lost. However, the translation kept an obscure reference to Priam’s Japanese name. Priam was the king of Troy in Homer’s Iliad and Paris was his son.

In Panne’s support with the avatar, Robin asks if all shape-shifters turn into rabbits. Panne tells the party about the bird and cat tribes of the Tellius games and how she met them long ago. She does not explicitly refer to them as the laguz, but it is made clear to fans that she is talking about them. In a different support chain, a certain hawk laguz named Janaff is mentioned by name. Nowi, with the help of Stahl, tends to an injured bird and later names it after Tibarn’s right-hand man. Nowi claims that she came up with the name Janaff herself even though the laguz existed at one point in the world of Awakening, according to Panne.

Most of the references to other games in Fire Emblem Awakening are only noticeable to series veterans, perhaps to give them some closure as the series nearly came to its final conclusion. Luckily, no closure was needed as Awakening became one of the best selling 3DS games and saved the entire Fire Emblem franchise from its demise as Intelligent Systems went on to triumph amongst Nintendo’s first-party developers. Instead of being the ending that it was planned to be, Awakening now serves as a celebration of all things Fire Emblem thanks to its many connections to the rest of the series.