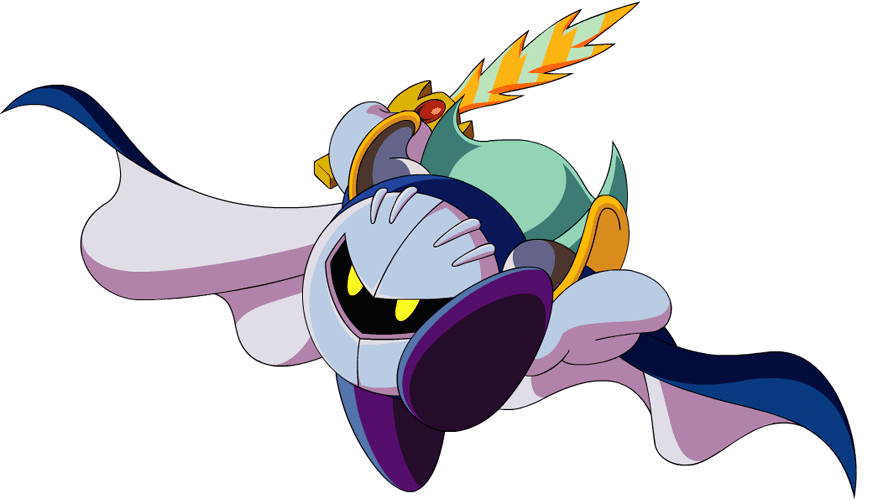 How the heart is drawn to the mystery and ambiguity of a character. In Harry Potter, the malicious secrets surrounding Severus Snape led many to be unkind to his nature; before he became the true hero of the story. In Lord of the Rings, it was a Gondor Captain called Boromir who swayed the opinion of many. His noble passion for his Kingdom was admired, however, his dark lust for the rings power would make anyone uneasy. This area between good and evil is where Meta Knight proudly stands before us in all his mystifying glory, which is why every game needs a Meta Knight.

Meta Knight first appeared in 1993 in Kirby’s Adventure. In one of the few games where King Dedede has good intentions, Meta Knight is shown to be quite ambiguous. With the star rod being smashed into seven pieces, Meta Knight is given one of the pieces by King Dedede to safeguard. He appears to both help and hinder Kirby, causing confusion to what his true intentions are. On some occasions he helps Kirby by offering invincibility candy, and on other times he summons his own foot soldiers against him. Eventually the Meta Knight challenges Kirby to a duel in the Rainbow Resort and the Fountain of Dreams, but he never reveals his true motives; only leaving some to speculate that he was preparing Kirby for his final confrontation with the Nightmare. Before the battle, he lends Kirby a sword, showing his knightly valour and chivalrous nature. After he is defeated, his mask is shattered into two and thus for a small moment, reveals a purple-toned, Kirby-looking creature; this all before he disappears off the map under the disguise of his Dimensional Cape. 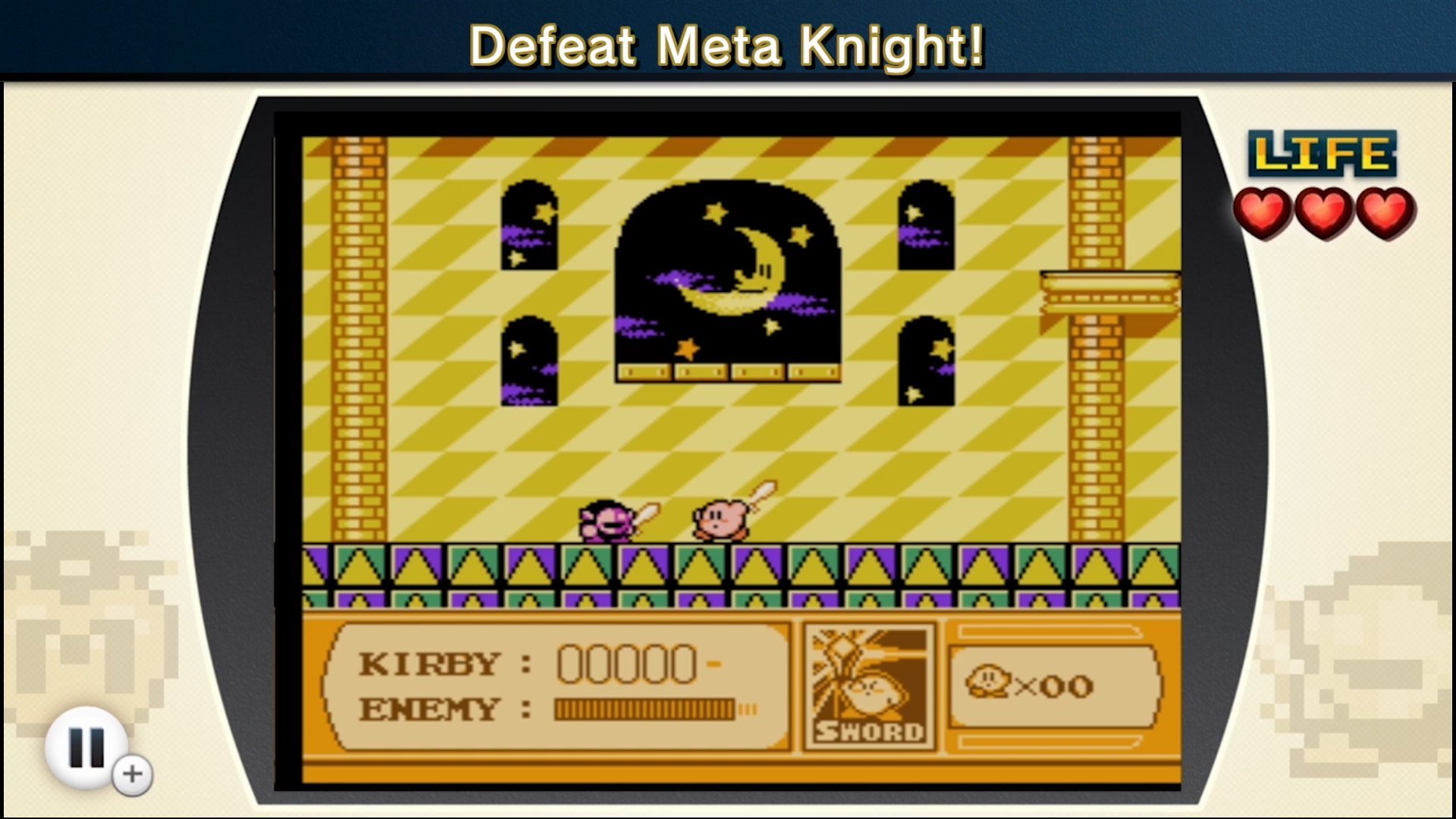 This almost shy aspect of the Meta Knight leads to more questions than answers. It is thought that he is of the same species as Kirby himself, but it has never been revealed, only speculated. This, however, is his charm. He’s a character that grows with every game that he features in. Every game, a little more is revealed, and yet even more questions seem to arise. In Kirby Super Star, the sub-game Revenge of Meta Knight reveals his more heinous nature. He attacks Dream Land to put an end to its apparent lazy life style. This shows a slight arrogance to Meta Knight, revealing self-righteous morality hidden behind the mask. His conduct might be chivalrous, but his intentions remain a mystery.

Other Nintendo games have had similar mystifying characters. Skull Kid’s intense past led it to do some terrible things when it became the holder of the Majora’s Mask, but to describe Skull Kid as evil would have been wrong. Blue in the original Pokemon games is rather unfriendly and arrogant, and lacks the same care for Pokemon that Red does. He even left Silph Co. when it was under control from Team Rocket, leaving Red to battle Giovanni. But, again, Blue couldn’t be described as evil, he was merely naive at best. This grey area between the righteous and the wicked is where the most compelling characters come from. We question their motives, and then they surprise us every time.

All the best games have a character that draws us in and leaves us wanting more answers. If Meta Knight had never been in the Kirby series, the game would remain playable but become bland at best (a bit like a salad without the dressing). With Meta Knight set to feature in the new release Kirby: Planet Robobot, more answers are hoped to be discovered. The Galaxia wielding knight will hopefully play a big role in the upcoming game and provide us with the same misleading motives we’ve grown to love. Great stories with interesting characters make the best games, which is why every game needs a Meta Knight.