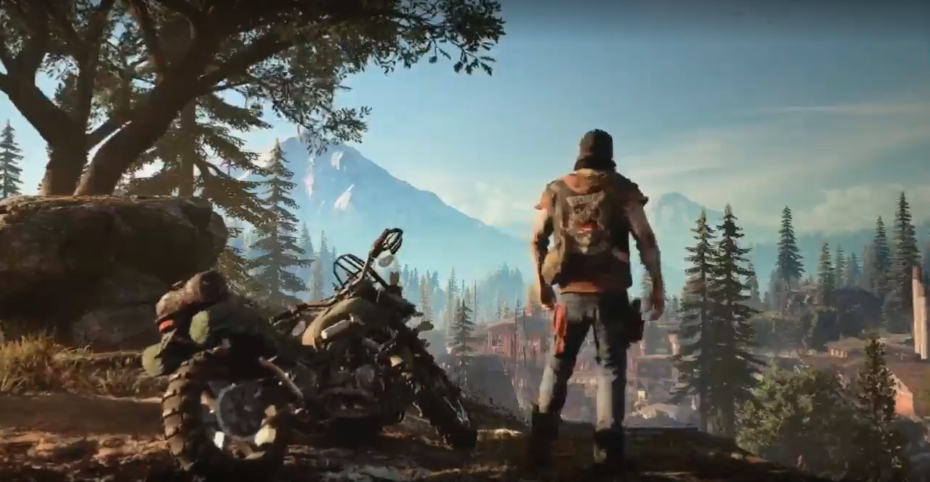 Another successful day in E3 history! Several exciting announcements have been made and the future of VR has never looked so promising. Let’s take a deeper look into each conference to see what worked and what could have gone better. Feel free to click on the bolded words to view trailers and gameplay demos!

With the recurring theme of giving players the choice on how to play the way they want, Microsoft gave an impressive and intriguing event that shows that they are adapting for the exciting future of gaming. While Microsoft and Sony’s conferences focused heavily on games and innovation, Ubisoft’s event felt more like a popularized ceremony that you might see on MTV. Holy cow. When it comes to an impressive game library, there is no competition here. Sony repeatedly showed off fantastic demos throughout their whole event. They provided a slew of gameplay demos and cinematic trailers that left social media going ballistic several hours after the event concluded. All events had great things to show, but some did it better than others. Ubisoft’s event was easily my least favorite conference since E3 started. It felt more like a pop culture show with it’s over the top performances and famous guest stars. Their show felt like it was written for stockholders, while Microsoft and Sony were there for the gamers. Microsoft found a fantastic balance between convincing demos and improving the quality of life for gamers. As great as Microsoft was, Sony absolutely killed it with their unmistakable passion for what their fans love most, their games. Crash Bandicoot, God of War, Resident Evil, Spiderman, and the highly-coveted The Last Guardian were just a portion of Sony’s arsenal and allowed them to steal the show. Sony has proven why they have such a massive lead in sales for this console generation. They know what their fans want and always deliver. With only Nintendo’s minimalist conference left, it seems that Sony will reign victorious for the best conference this year.