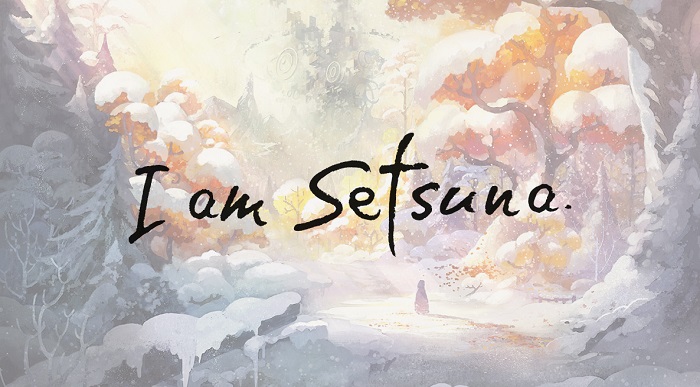 I Am Setsuna is a throwback game by Tokyo RPG Factory designed to give players fond tingles of early 90s RPG nostalgia. While it had a small presence on the show-floor, it is definitely a title classic fans of the RPG genre should consider trying out.

Of course, being a throwback to classic RPGs like Chrono Trigger or Final Fantasy VI, I Am Setsuna uses an active time battle system which alternates turns between three of your party members and the enemies. Because of this, the battle system is fairly simple by alternating between Attacking, Items and using Techs (special abilities for each character) in order to get the job done. Through time, the ‘setsuna’ meter fills which can have a major beneficial change in battle.

While the visuals are strikingly reminiscent to games like Final Fantasy Tactics or Bravely Default, the story itself is determined to remain morose throughout most of the playthrough. The tone during the demo at Square-Enix’s E3 show-floor certainly tended to keep things feeling down. The snow-covered land and the characters forlorn feelings fill the player with a sense of determination to see these elements through to perhaps brighter and warmer times.

I Am Setsuna is a simple RPG with no gimmicks tying it down. If it can excel at its story-telling then I Am Setsuna could be a the perfect RPG throwback for old-school fans of the genre.