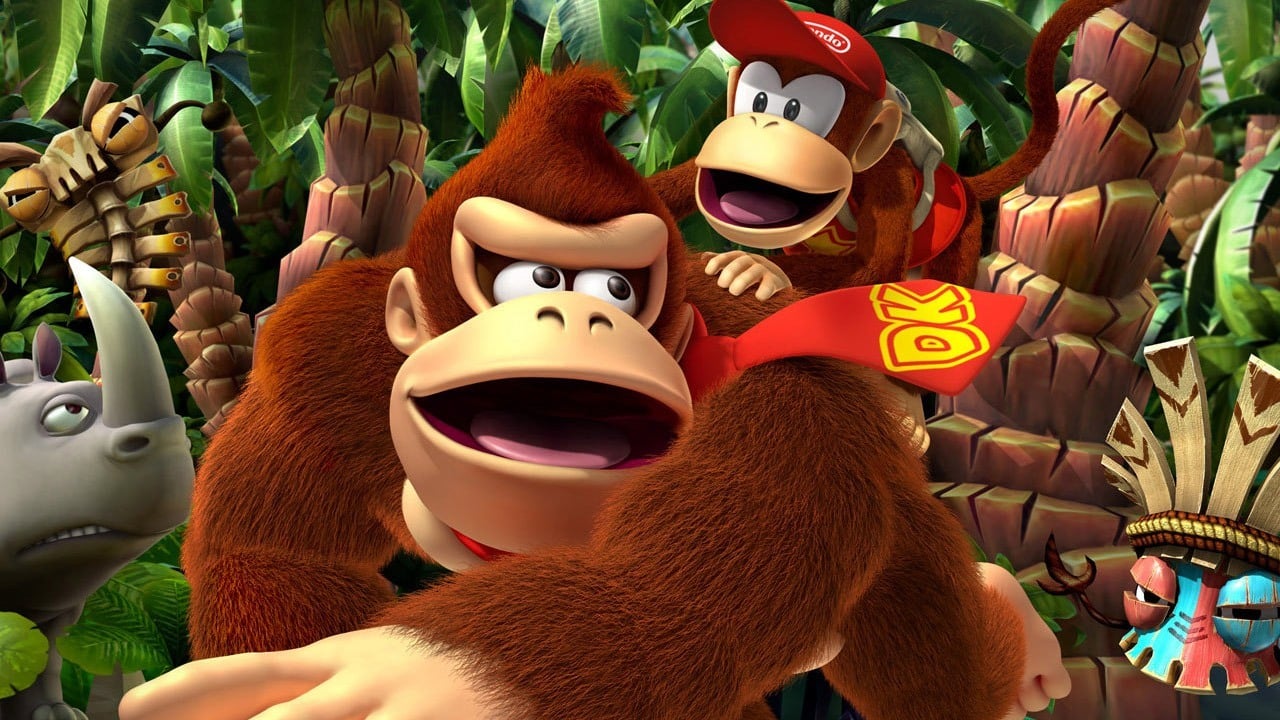 People tend to forget this largely because now it’s considered the greatest game console of all time, but there was a time where the Super Nintendo was nowhere near as popular as the Sega Genesis. Sonic was faster and “cooler” than Mario, the Genesis library of games was more diverse when compared to the SNES’ abundance of platformers and RPGs, and the Genesis port of Mortal Kombat maintained its blood and gore, while the SNES port… didn’t.  But a wind of change would blow in late 1994; Nintendo would forge a partnership with British game developer, Rare, who, with the use of Silicon Graphics software, was beginning to experiment with 3D graphics.  With that in mind, Rare was tasked with creating a game for the SNES, that would take advantage of the graphical upgrade.  The result was Donkey Kong Country; the second-highest selling game in the Super Nintendo’s library, and one of the most challenging and charming games on the platform.

Even considering that the game is 22 years old as of this writing, Donkey Kong Country is still a technical marvel.  The Super Nintendo was the most powerful console of its time, but given that developers were still struggling to make that third dimension work, this game’s conceit was darn near genius; instead of going isometric, which most 3D games went at the time, Country would still be running on a 2D plain.  That way, Rare could make the game more visually appealing without putting a major strain on the hardware.  With the use of pre-rendered backgrounds, it was also the most realistic looking game of its time as well, whether the player is rampaging through the jungle, getting lost in a mysterious cave, blazing at high speed through roller coaster mine shafts, or sliding around the frozen mountain tundra.  It’s amazing that all of this was possible with a 16-bit console.

The character models have aged rather well also, although there were moments where it feels like playing through a Claymation-styled adventure due to their cartoonish nature.  Regardless, it easy to feel the weight of DK’s body while crushing crocodiles and vultures, and Diddy’s animates as smooth as butter on hot breakfast toast.  Everything, from the scales of the crocs and lizards to the gills of every fish, to the fur on the Kongs, and the feathers of every vulture, parrot, and ostrich is finely detailed to a degree that could actually rival that of its eighth-generational counterpart.  Usually, when an old game applies a realistic aesthetic, its limited technology tends to make its most unreal parts, like blocky models and stilted facial expressions, stick out much more.  That isn’t the case here since this has more aesthetical concepts in common with Jak and Daxter than Uncharted.

It would feel sacrilegious to not talk about DKC’s soundtrack; it a fantastic work of art all by itself.  About as ambience heavy as Super Metroid and Super Castlevania IV, each track fits the stage that it accompanies exceptionally well, rather it’s the energetic Jungle Japes or the serene Aquatic Ambience.  To hear more about this and other soundtracks from this series, check out “Gorilla Grooves: A Closer Look into the Music of the Donkey Kong Country Series” by our own Zach Rezec

Despite a 3D presentation, the game is still a 2D platformer through and through.  That means running and jumping from point A to point B, usually from left to right, while avoiding hazardous obstacles in the forms of bottomless pits and path blocking enemies.  But, given the track record of the game’s main protagonist, Rare worked the old formula around DK’s most famous traits, particular the prevalence of barrels.  Kong can throw them at enemies, shoot out of them like an 800-pound cannonball, and even use them to find hidden areas throughout the game.  He’s even picked up some of Mario’s techniques, specifically using a rather impressive jumping ability to avoid or flat out crush his opponents.  The game also marks the debut of Diddy Kong, who moves faster and jumps higher with a major drop in strength.  How to utilize both Kongs throughout the rather short campaign and 40 levels is completely left up to the player’s preference.

The game uses power-ups in the form of animal buddies.  Rambi the Rhino tramples opponents, Winky the Frog gives the player extra height in their jumps, Enguarde the Swordfish swims faster and attack underwater enemies, Expresso the Ostrich can run across mini-croc and hazardous obstacles, and Squawks the Parrots provides light in one the game’s many caves.  These guys actually provide some fun experimentation when found, but they’re purely situational since they’re scattered throughout very few locations.  Squawks, in particular, only shows up in only one level, and then is never heard from again.  Sometimes, they can be more harm than good; Expresso, for some reason, can hurt any foes at all, and Winky functions like the frog suit from Super Mario Bros. 3 while on land, which can lead to some frustrating death.  Overall, though, the animal buddies are a nice addition, though it would have been nicer to use them more often.

With the use of new and up-and-coming technology and one of the big N’s flagship character, Donkey Kong Country has been an instant classic that has been a constant fixture of a “Greatest of all time” list.  While it may be remembered for helping the SNES pull away from the Genesis in the console war of the early 1990s, its legacy has been cemented through two sequels and a rebooted series developed by Retro Studios.  It also made Rare a household name in the gaming zeitgeist.  And the game itself is still stellar after over twenty years.  It may be the 35th anniversary of the great ape’s first game, but it’s a wonder where he’d be right now it wasn’t for Rare and company. 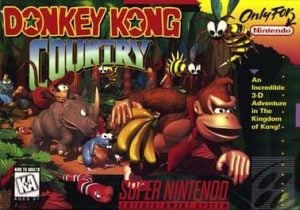