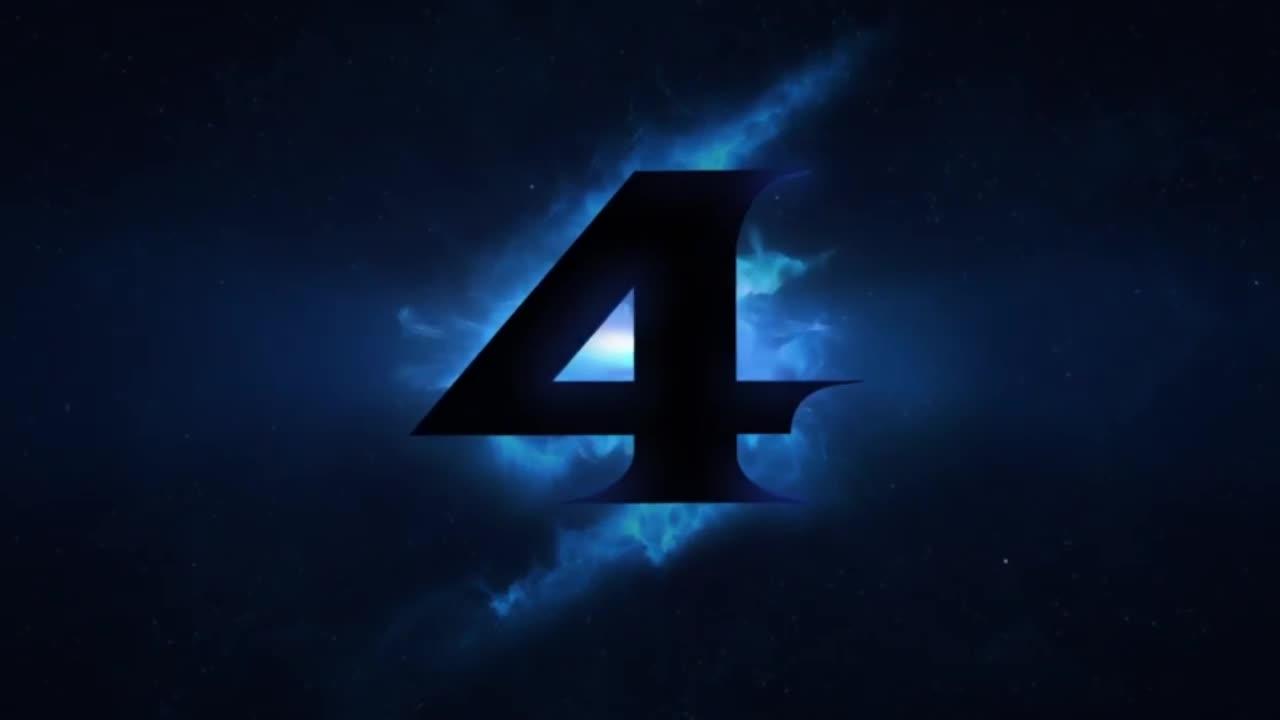 Earlier today, Nintendo announced that the long-awaited Metroid Prime 4 was not only being delayed but that the original build of the game, thought to have been in development by Bandai Namco, was being completely discarded. They announced that none other than Retro Studios would be taking up the mantle for Prime 4 and would finish its development, ending almost two years of non-stop speculation regarding the next entry in a classic franchise.

While Shinya Takahashi looked noticeably deflated talking to fans and obviously knew that he wasn’t bringing good news (Nintendo had their video locked down with comments disabled), fans have reacted in noticeably good faith, the like-to-dislike ratio on the video sits at nearly thirty to one, and critics from around the industry seem surprised genuinely impressed by Nintendo’s approach. By telling their fans bluntly that they were starting over, Nintendo is treating them like adults, an approach that the game industry could learn from.

In an industry that embraces getting games out as quickly (and profitably) as possible, Nintendo’s approach with Prime 4 is refreshing. Instead of attempting to hide Prime 4’s problems and delay negative fan feedback as long as possible, Nintendo decided to rip off the bandage entirely, deal with the pain, and take what is, hopefully, their first step in reconciling fans put off by a somewhat aloof image.

Nintendo has never really seemed like they understood Western fans’ adulation for the Prime series, or with Metroid in general. While that changed with the release of 2017’s Metroid: Samus Returns, it seemed as if Nintendo’s silence about Prime 4 spoke more to a quiet lackadaisical approach than true passion. That changed today. It’s now evident that Nintendo knows just how popular both Metroid and the Prime sub-series are amongst gamers. They could have just sent out a press release: they didn’t. Instead, they were upfront, honest, and personal with their fans.

In an industry that consistently tries to dupe, fool, and mislead its customers, Nintendo’s example stands out in the fold. Whereas a company less confident in its gameplay pedigree or culture may have forced the game out anyway in order to meet demand, Nintendo’s choice to restart development speaks volumes about how confident they are in their process, and more importantly, in Retro Studios’ ability to make an amazing game.

As with any type of delay, however, there are blemishes with this type of announcement. The first regards Retro Studios. One wonders why they were not tasked with making the game in the first place. Were they dissatisfied with how Bandai Namco was approaching the game, was there a tonal issue with the game’s story, or was there a general lack of progress toward Nintendo’s stated goal? Whatever the issue, it bodes well that Retro Studios is back at the helm of their inaugural franchise.

The second regards the release date for Metroid Prime 4. If, as expected, Metroid Prime 4 was recently handed over to Retro, then there is, at least, a three-to-four year wait for the game’s release. Whereas many fans had expected the game either this year or by 2020, it’s now likely to be released in 2021 or 2022, scrambling Nintendo’s plans for the next two years. While it is challenging for Nintendo, they are more than capable of handling the release schedule adequately. Offering a consolation prize for Prime-starved Switch owners like an HD remaster of the Metroid Prime Trilogy, for instance, would bode well.

Today’s news could have been much worse. There could have been rumors, followed by speculation, and concluded in an announcement by Nintendo months later. In that case, fans would have been outraged. By delaying Metroid Prime 4 as they did today, Nintendo not only helped to control the fallout around one of their most popular franchises, it also did something that many game companies fail to do: they treated their fans like adults.