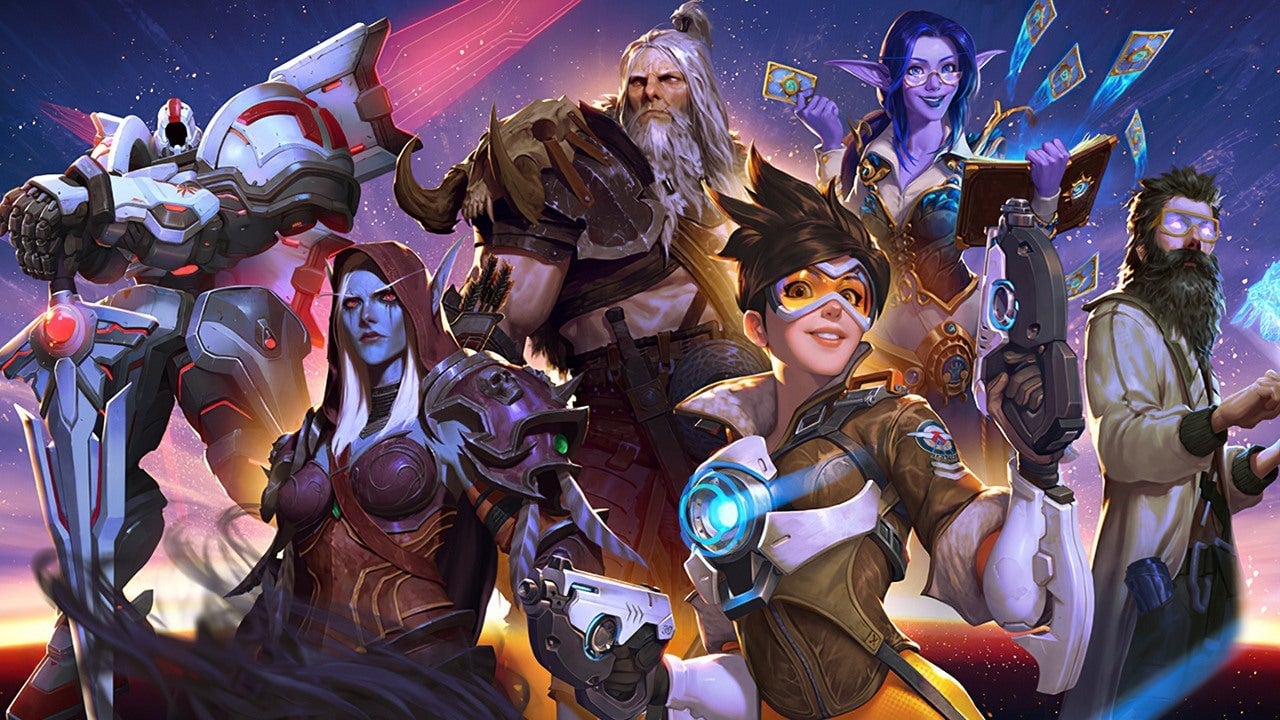 With BlizzCon Online well underway and the game developing giants behind World of Warcraft celebrating their 30th anniversary, it isn’t surprising that a whole host of new Blizzard content is being released- including some awesome merchandise. The new merch is available now on the official store. Check out the details on just a few of the new goodies that are now up for grabs via the Blizzard Gear Store below and for all of the new Blizzard products, have a look at the BlizzCon section on their store linked here.

Just in time for BlizzConline, and to help celebrate 30 years with some of your favorite franchises, the Blizzard Gear Store is launching the Blizzard Retro Arcade Collection of fan favorite tees from days past with the help of JINX! These new tees will let you tell the world you were a fan from the start with art from classics like Warcraft, Diablo, and StarCraft. The collection also features tees with Burning Crusade motifs to help celebrate the upcoming game edition, World of Warcraft Classic: The Burning Crusade!

Good Smile is releasing a brand-new World of Warcraft Sylvanas Nendoroid figure that will help decorate your gaming set-up as you explore the Shadowlands and beyond. A prototype of the new figure has been revealed as part of BlizzConline, with pre-orders set to open in April.

Squip’s FigurePrints custom statues are ready for battle with their groundbreaking method of high-resolution fabrication. Squip’s artists bring your very own World of Warcraftcharacters to life from the virtual world. Fans can get all races, all factions, and all classes delivered free in a protective glass dome, so it’s ready to be displayed! Customize and buy your own FigurePrints custom statue now on Squip’s online store!