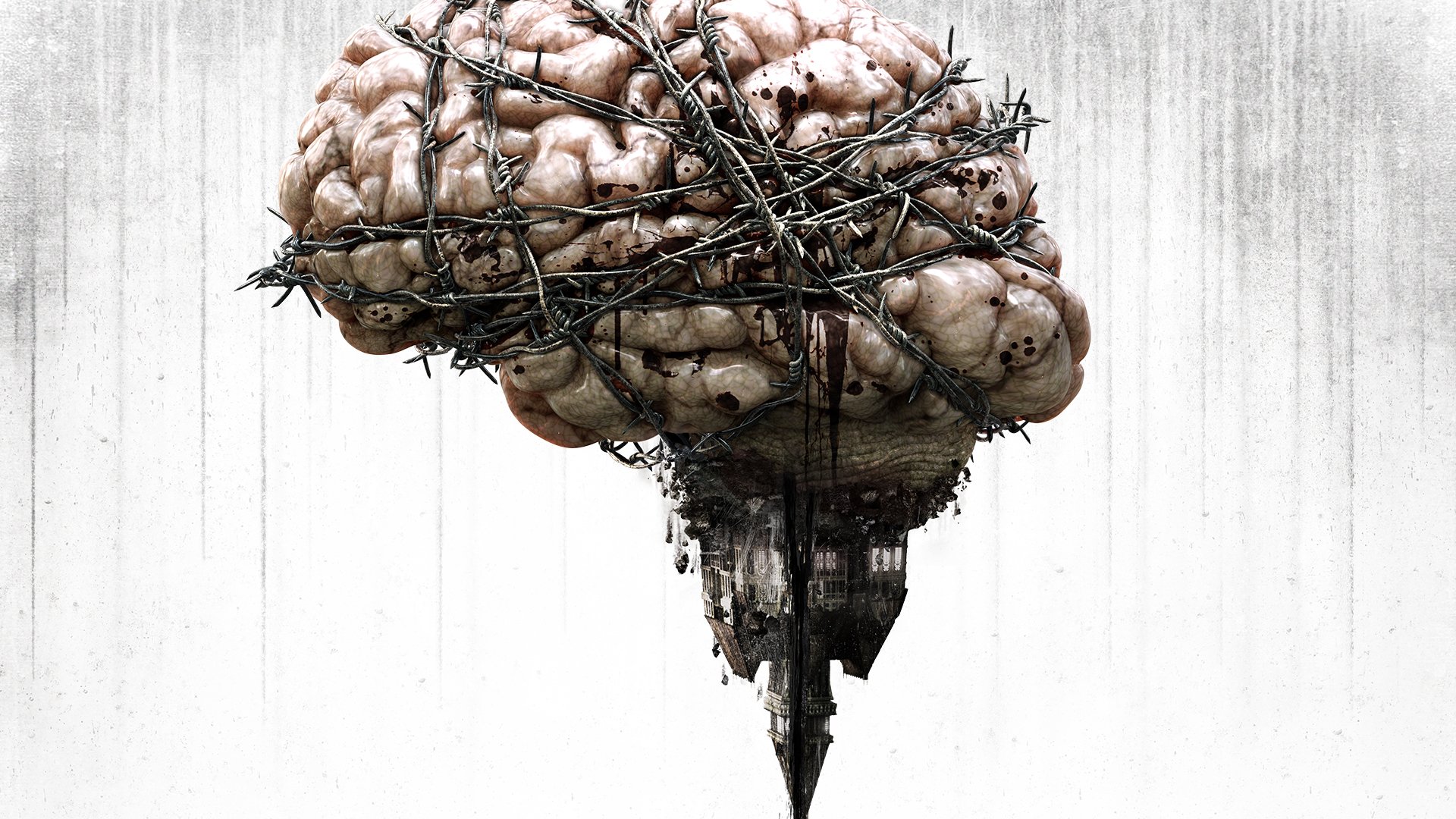 Evil Within sees you as detective Sebastian Castellanos, along with his partner Joseph Oda, and junior detective Juli Kidman, investigating the site of a horrific murder in the Beacon Mental Hospital. Things go sideways almost immediately and just seven minutes in (I timed it) you find yourself on the business end of a torture scene straight out of Texas Chainsaw Massacre. Escaping this maiming is out of the pan and into the fire as you find yourself battling through twisted backwood villages, haunting ancient manors, a twisted cityscape, and the horrific inner workings of Beacon itself. Your surroundings and grasp on reality shift constantly as you work your way deeper into the inner machinations of the psychic god-like Ruvik, and battle for survival against his hordes of mutated enemies. The unofficial mascot, The Keeper is a nigh unkillable force of evil throughout.

EW really plays hard on the horror aspects, something that’s seemingly been drained out of the Resident Evil franchise in recent games, and it hits the mark pretty well. There are a few action scenes, and these usually come off as the weakest parts of the game, including one section that’s equal parts catharsis and disgust as you mow down a horde of foes with a minigun. The majority of EW is rather played as a stealth game, emphasizing sneak attacks and using the terrain to your advantage. It works, mostly with the AI being just dumb enough to not notice you until it is too late. There’re a few boss fights thrown in for good measure, but much of the game is skulking, killing, and solving the occasional puzzle while descending deeper and deeper into madness.

So how does it stack up against the Resident Evil series, especially RE4 where it seems to draw much of its inspiration? Pretty great as it turns out. Rather than relying on jump-scares, most of the horror in Evil Within comes from just being made uncomfortable, usually by your surroundings and its denizens. This is a creepy game and it knows it, throwing gross and weird at you as often as possible. There’s always something dripping, something oozing, something creeping, and usually a combination of all three. Even the game’s currency is gross and weird, forcing you to collect bottles of green goo that you trade for upgrades, which is done in a chair not dissimilar to the one from A Clockwork Orange. Upgrades and saving are done on the wing of an insane asylum that may or may not even exist, staffed by a single nurse with a monotone voice. At every opportunity, the game tries to remind you that it hates you and will do everything in its power to kill you, and the tone is oppressive and off-putting throughout. Evil Within goes hardcore with the creepy and rarely lets up.

Everything EW does right is usually because of the influence of Resident Evil. It’s scariest moments are always reminiscent of the previous game, such as being chased through a backwoods farmhouse by a psycho with a chainsaw or crawling through a manor house filled with zombies out for your blood. Resident Evil runs through the veins of this game, and the two are so similar you’d be forgiven for forgetting that EW was published by the same studio that made Skyrim, not Resident Evil publisher Capcom. This is proper horror at its best, and only rarely does it feel the need to take a break from trying to scare you. When it does let up it uses this to lure you into a sense of false security before clamping down again, even harder than before.

Considering the ever downward spiral the Resident Evil franchise has taken since RE4, Evil Within really does feel like the logical successor to RE4 and the Resident Evil franchise as a whole. In many ways, it’s home to what made that breakout title and the entire franchise great, packaged in one neat little game crafted with a love of the horror genre. It’s creepy as hell and oozes strangeness (sometimes literally) out of every orifice. Anyone who’s felt disenfranchised by Resident Evil of late and longs for the days of creepy weirdness around every corner owes it to themselves to try out Evil Within and see what could have been if Shinji Mikami had made just one last horror game.