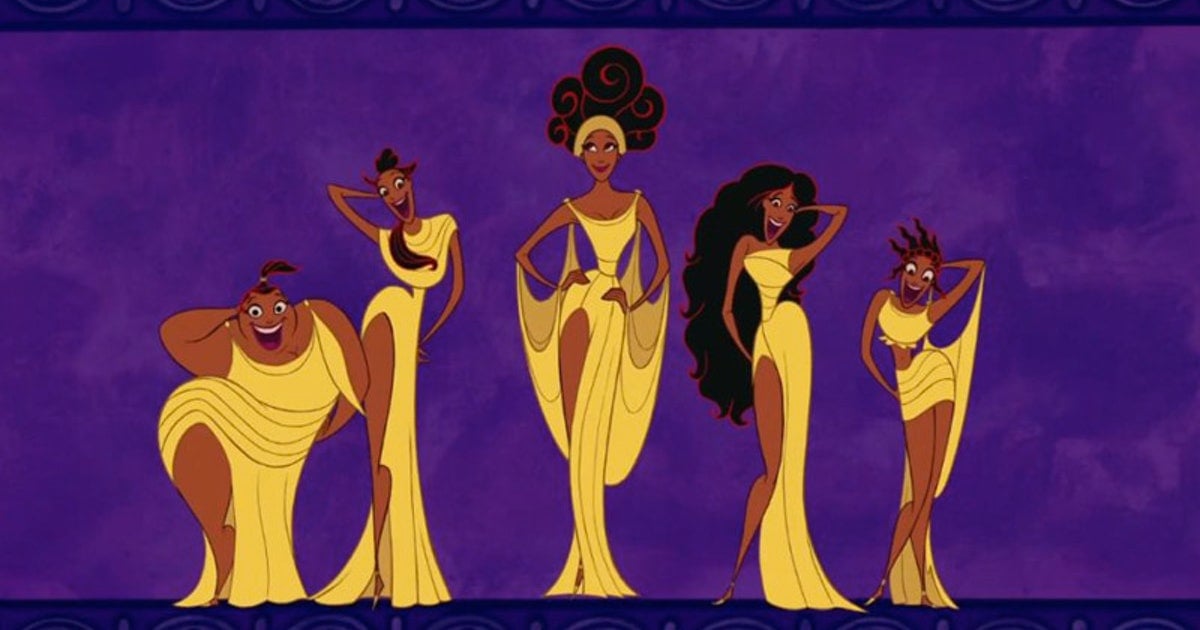 I have to say, I think the Animal Crossing fandom is one of my favourites, especially when it comes to video games fandoms. The content is always so wholesome but it also tends to be really well done too, which is why I tend to write about fan-made Animal Crossing content quite often. A YouTuber by the name of ACNH Disney Resort has a penchant for creating Disney themed content with the popular Nintendo Switch game Animal Crossing: New Horizons, as their username suggests. They have recreated various songs and scenes from Disney movies in their videos, such as “Do You Want to Build a Snowman?” from Frozen and the tear jerking “Married Life” opening from Pixar’s UP. They have also recreated some of the Disneyland theme parks within the game. Their most recent video is a recreation of the infamous “Zero to Hero” song from the film Hercules and it is so well done that I just had to write on it.

What is impressive about this recreation is…well…pretty much everything. Let me list just a few points: the attention to detail; the costumes; the sets; the syncing of the characters actions with the actual scene in the film and the editing. My god, the editing! It is so fantastically done and is a testament to ACNH Disney Resorts skill as a content creator. The whole video is synced to absolute perfection with the scene from the movie and I love that ACNH Disney Resorts put so much effort in to include that level of detail. They could have easily made a cute recreation that wasn’t quite so in depth that could have been well received but they went above and beyond to perfectly match every little detail right down to the choreography. This is the kind of content I love to talk about. The sort of  content where you can tell that there has been a significant amount of time, love and care put into it. This is very much one of those kinds of videos.

So if you’re a Disney and an Animal Crossing fan, I would definitely recommend checking out ACNH Disney Resort on their YouTube channel and also their Instagram.