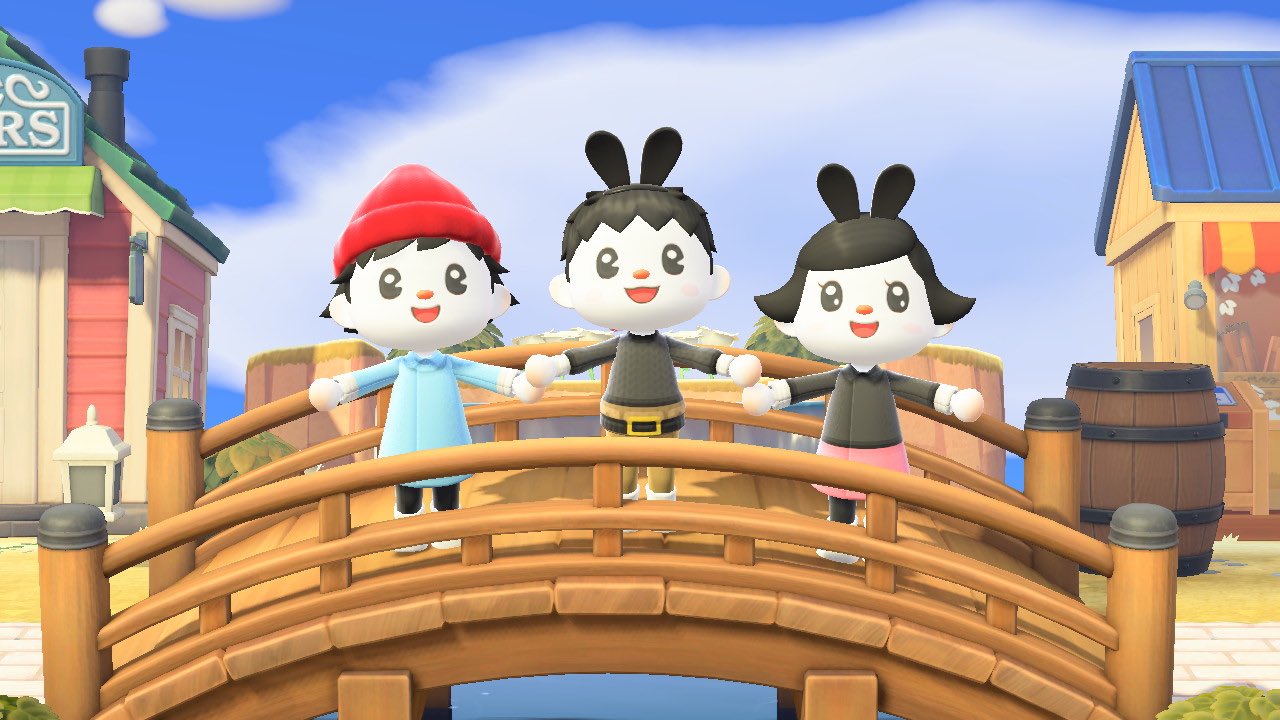 There are no signs of the Animal Crossing: New Horizons craze coming to an end any time soon and that’s probably for the best. The Nintendo Switch game is incredibly wholesome and it’s kind of what the world needs whilst we are in the midst of a global pandemic. I’ve written about various fan recreations within the game before and this time we have an adorable take on a 90’s cartoon that has received a recent reboot on the Hulu streaming service: The Animaniacs.

Twitter user @TaylorGolabek posted the tweet showcasing her recreation of the infamously zany Animaniacs within Animal Crossing: New Horizons yesterday and the Tweet has already garnered over ten thousand likes and two thousand retweets. Whilst Taylor acts as the Warner sister Dot, two other Twitter users jumped in to help out. @NickysGang_YT takes on the part of always hungry Wakko whilst @Letsudraw is the chatterbox Yakko. The characters look absolutely perfect, with bunny ears, snow white skin and red noses to perfectly represent the animal like appearance of Yakko, Wakko and Dot. Their clothes are also cleverly designed to look like the characters black fur, with Yakko and Dot wearing black sweaters and Dot and Wakko wearing black leggings and all three having white shoes and gloves. I mean, I’m assuming that the black part of them is fur. What kind of animals are they actually meant to be? Didn’t they do a song pondering what manner of creature they are once? I’m rambling aren’t I?

As I’ve said many times before, I love covering fan made content in this blog and what I love about this one is the detail that has clearly gone into creating the characters to get them as close as possible to the Animaniacs look in the show. Their adorable poses are also well done and show that effort has gone into recreating these characters in the Animal Crossing world.