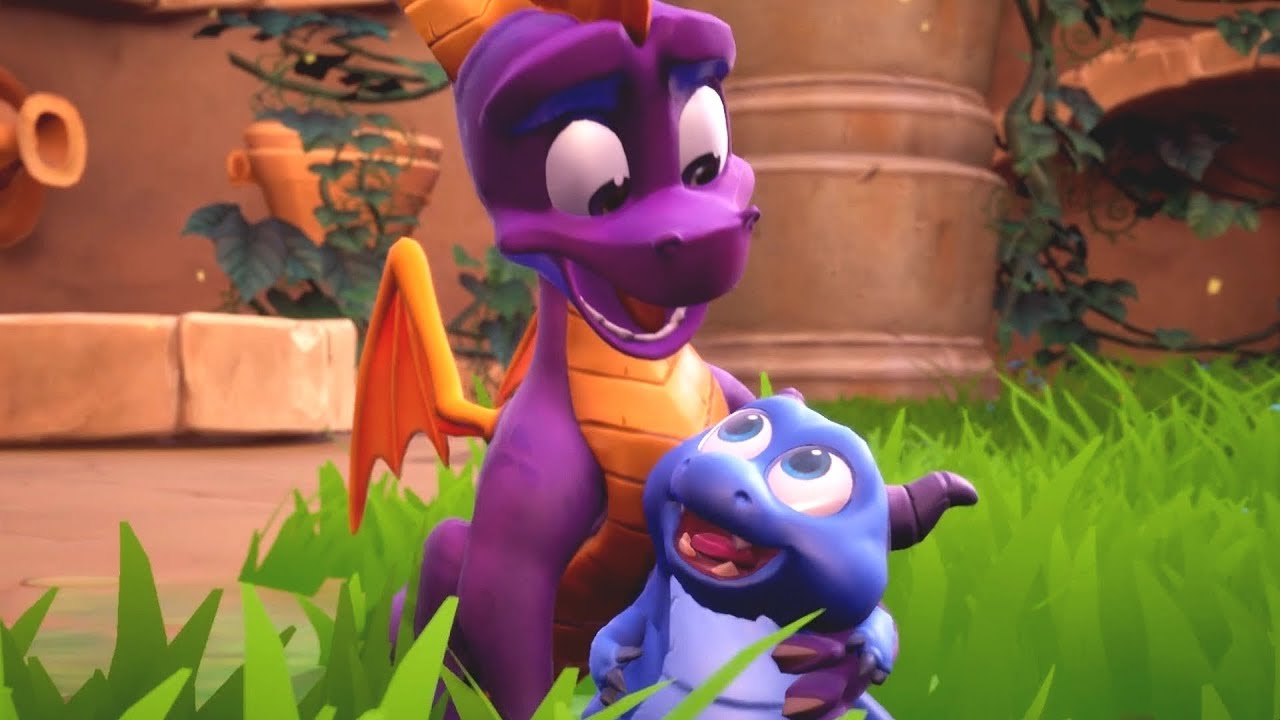 When it comes to uncovering and leaking all sorts of hidden goodies from periods of video game development, Project Deluge is one of the most impressive. An ongoing project that is dedicated to delving into old video game files to archive information and assess the video game development process, Project Deluge are experts when it comes to uncovering elements of gaming and the development process that was probably never meant to be seen by the general public. One of their latest finds is an absolute gem from the PSX prototype of the third Spyro the Dragon game- Spyro: Year of the Dragon– for the PlayStation One.

In the screenshots, various NPC’s from the game- such as Hunter the Cheetah and Moneybags the Bear a.ka the bane of my childhood- either berate Spyro or just go ahead and straight up break the fourth wall. Even Spyro himself turns out to have a bit of a mouth on him, telling Moneybags to “piss off” after what was probably the hundredth time that the damn bear tried to take his hard earned gems. It’s an understandable reaction to be honest and one that wouldn’t have been out of place if it had actually occurred in-game.

I think my favourite of these uncovered screenshots is Moneybags saying to Spyro, “Pay me fat duckets or the chick dies.” Can we just take a moment to appreciate that sentence?  I’m also a rather large fan of Bentley the Yeti obliterating the fourth wall as he says to Spyro, “At some point, I’ll have to program that. For now, you’re screwed.” I want to know who the programmer was that put that in here so I can thoroughly shake their hand. I will post all of the leaked images below (what the hell is up with that demonic version of Bianca the Rabbit by the way??) and for more, make sure to check out Project Deluge on their website here.

Oh, and shoutout to SeaSaltShrimp on Twitter for recreating the prototype image of Hunter telling Spyro to “go jump in a lake” perfectly with their amazing fan art.