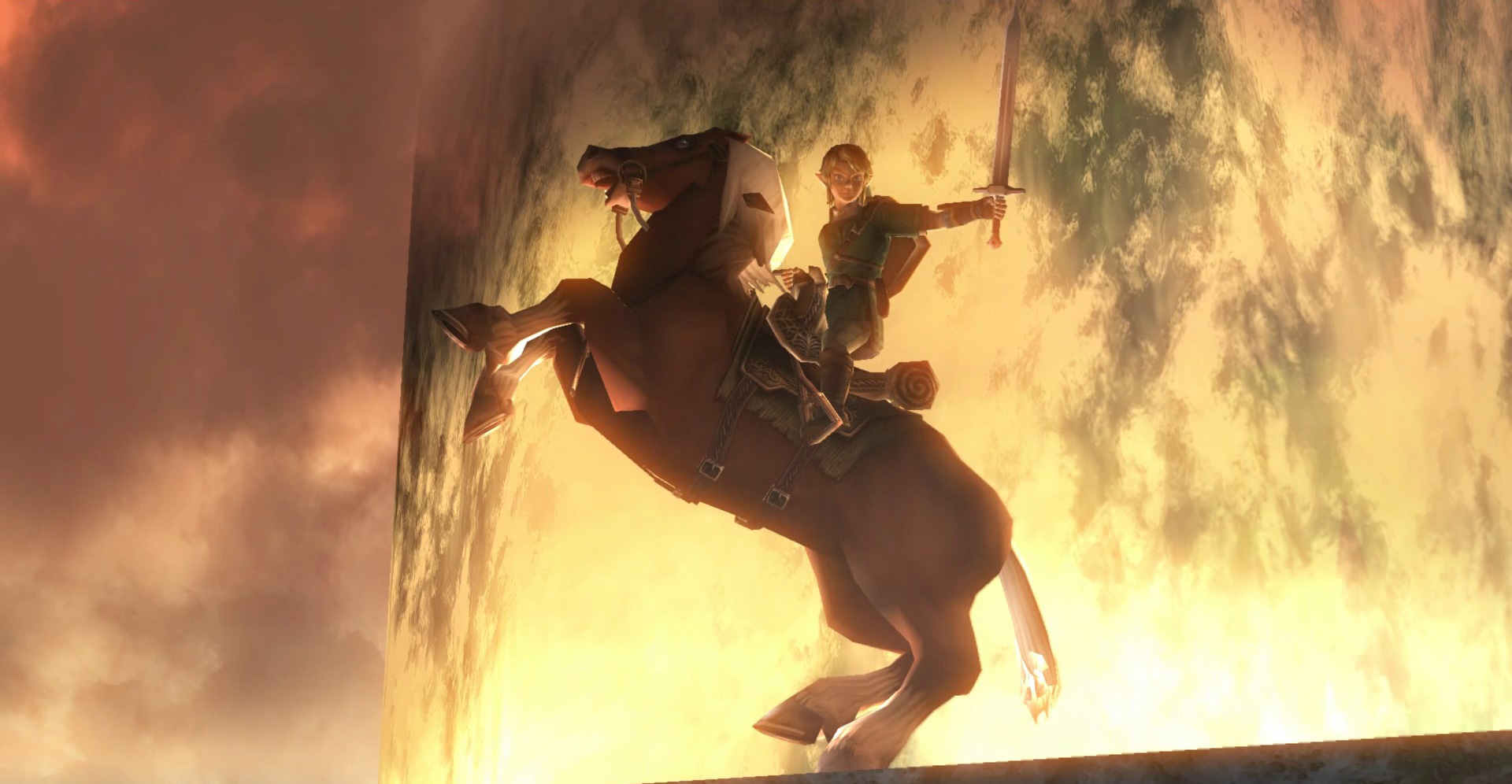 They can be awesome whether you’re talking the high adventure of The Lone Ranger (not really the recent movie), weird modern comics with Wild West monsters, the optimistic sagas of John Wayne, the darker, stranger Coen Brothers westerns – or my favorite, the spaghetti westerns of Sergio Leone.

What’s even better is that the western genre has a lot in common with other video game favorites – wandering samurai, knights in shining armor and martial arts legends share stories and themes with the gunslingers of the Wild West. Suffice it to say that the “lone adventurer” stereotype is well explored in video games.

The Legend of Zelda has always been like the “jazz fusion” of fantasy, often combining steampunk, mythology, fairy tales, and relatively modern technology (photography) with its medieval setting.

When it comes to Twilight Princess, one of the most obvious mix-ins is the orc-like Bulblin army and a generally more serious tone that brings to mind The Lord of the Rings. However, especially in the early concept art phase (see Hyrule Historia), there is also a generous helping of Wild West influence. Here are five ways that Twilight Princess uses its western aesthetic to great effect.

This is the lowest on the list because it’s not specifically an American Old West theme as much as a collection of Latin tropes that westerns often borrow: particularly, flamenco guitar and a vast desert landscape, echoing the Spanish shooting locations of spaghetti westerns.

The mysterious Gerudo people of Ocarina of Time certainly had a distinct feel to them, favorably contrasting the medieval setting. Unfortunately, these people seem to be gone by the time of Twilight Princess.

Still, these recognizable tropes are found throughout the Gerudo Desert zone, from the return of the flamenco guitar to Storming-The-Fort outside of Arbiter’s Grounds. The most Wild West of all is when Link tries to ride the boar mounts of the Bulblins, the visual closely resembles a cowboy rodeo.

Even in the HD re-release, Twilight Princess‘s slow opening remains one of the most controversial sections. It’s true, from a video game standpoint the hours spent in the Ordon Province are an inauspicious start – but for a story about a wandering knight or gunslinger like Link, starting out on a ranch herding goats is the perfect unassuming origin. The only missing element is that Link isn’t forced to leave because the ranch has burnt down. Must be safer to live in Ordon than the Old West.

Riding a horse from the very start is a helpful message to the player that this will be important later. Which leads us away from Ordon Province and into …

3. The Wild Frontier of Hyrule

Again, this is a controversial element of the gameplay – but Red Dead Redemption was also a western and similarly made use of wide-open space to evoke the loneliness of the frontier. Riding across Hyrule Field, Link encounters roving bandits (a role that orcs were born to play), has battles on horseback, finds secret passages and travels through landscapes almost as varied as A Link to the Past – certainly much more varied than the Hyrule Field of Ocarina of Time. What’s more are the missions that take place here: frantic deliveries of goods from town to town, a lot of trouble with a broken bridge, and the most triumphant Old West trope – a wagon chase!

The final two examples are the most holistically western and best represent the Wild West intentions in Twilight Princess. First, just look below at the village shaman, Renado – he’s not the only First Nations influence on the village, either.

The buildings of Twilight Princess‘s Kakariko combine a ramshackle, colonial quality with other buildings that seem older and more sturdy. The entire village is situated in a ravine, part of a bigger gorge that runs beside Death Mountain. Finally, if none of this convinces you that you’re in a fantasy boomtown in the Old West, have a listen to the music.

Anyone who has played Twilight Princess or even heard “The Hidden Village” soundtrack in Smash Bros. probably guessed this was coming – one of the most exciting mini-games is the shootout in the Hidden Village, a barren ghost town implied to have been established by the Sheikah, secretive protectors of the royal family.

Like Kakariko, the houses are immediately recognizable as western in design, but they are “infested with dangerous beasts” aka. the Bulblins. The environment music makes use of the mouth harp to complete the cowboys-and-banditos theme. But when Link has to clean up the town to make it safe again, a blatantly spaghetti-western-style tune starts up. And it is awesome!

Hopefully one day, someone will take their own inspiration from these elements and make a fully western-style Zelda game – until then, we always have Link riding off into the sunset. Here’s Twilight Symphony’s brilliant re-imagining of the Hidden Village shootout to accompany him:

Editor’s Note: This article was originally published on May 1, 2016.