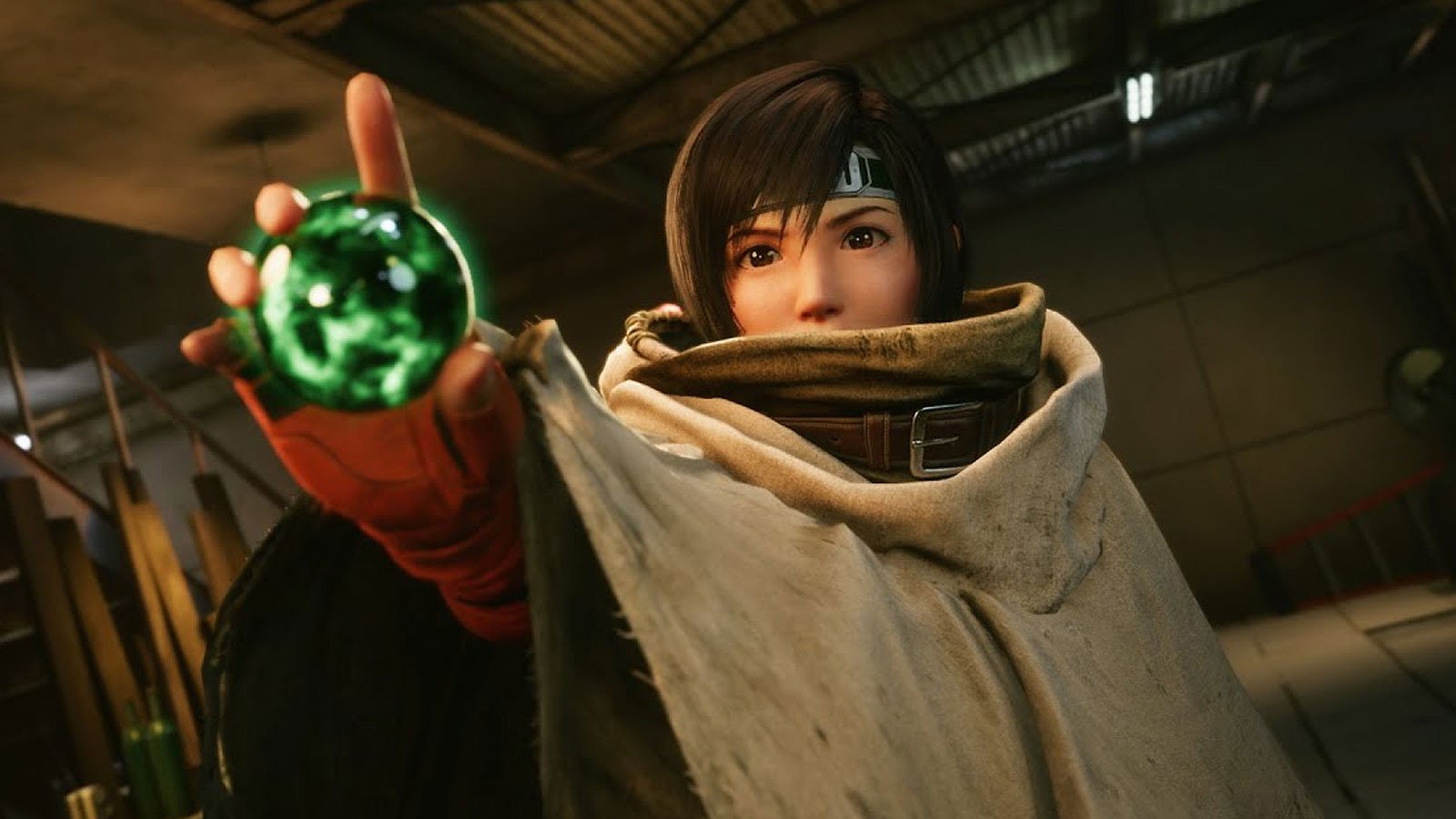 Sony’s most recent State of Play may not have featured any new information about some of the most anticipated titles for the PS5, but the presentation was full of exciting new gameplay footage and even featured a few surprises. Here are our our thoughts about today’s stream.

The Good: A Tight Focus on Gameplay

Leaning into the “play” aspect of the State of Play was an excellent choice. Rather than reveal new trailers or teasers, Sony’s presentation mostly focused on games that are coming to the PlayStation 5 soon. Best of all, players finally had the chance to see what some of these games look like in action. Seeing actual gameplay of much-hyped titles like Solar Ash, Returnal, and Kena: Bridge of Spirits was genuinely relieving. Instead of speculating, gamers could get a sense of what some of these titles will actually play like upon release.

Returnal set the tone early. Instead of just a trippy teaser trailer, now we know that this game will feature fast-paced gun combat, and even a smattering of first-person exploration a la indie sensation Gone Home. The player character jumped, dashed, and blasted their way through nightmarish monsters with a few different powerful weapons. The extent of the first-person exploration teased at the end of the trailer remains to be seen, but it appears like there’s a lot of variety to be had and a compelling mystery to unwrap when Returnal releases in late April.

Solar Ash is the next game from Heart Machine, and what was shown looks extremely promising. A gorgeous 3D platformer focusing on speed and fluidity, this game looks like a cross between Mirror’s Edge and Shadow of the Colossus. With its neon-drenched art style and the pedigree of Hyper Light Drifter, Solar Ash is shaping up to be one of 2021’s most anticipated titles.

Kena: Bridge of Spirits has piqued the entire staff’s interest, and seeing the gorgeous new story and gameplay trailer has us incredibly excited. Adorable creatures and stirring visuals combined with high-octane battles elevate this title to “must-play”, and we’re ecstatic to hear more.

Now that PlayStation 5 is out in the world (not to mention out of stock everywhere), we expected the State of Play to focus on how older games would be receiving current-gen upgrades. In this capacity, the presentation didn’t disappoint.

The Crash Bandicoot 4: It’s About Time trailer promised to use the PlayStation 5 tech in exciting ways. The adaptive triggers are one of the best features of the Dualsense controller and it seems like Crash is aiming to take full advantage. And of course, this port is targeting 4K at 60fps, making for the best-looking version of Crash yet. And for the completionists out there, this version of the game plans to make use of the activity card feature, an often-misunderstood and underutilized aspect of the PS5.

Oddworld: Soulstorm aims to be the most immersive iteration of the franchise yet, utilizing the haptic feedback of the Dualsense so that players can literally feel Abe’s heartbeat in tense situations. And since it’s an Oddworld game, players can expect to feel that heartbeat a lot. Best of all, Soulstorm is taking advantage of another Sony service: for PlayStation 5 owners, this game will be free on PlayStation Plus. While the 2.9D puzzle-sidescroller might not be for everyone, at least those who have managed to snag Sony’s latest console and a PS+ subscription can decide for themselves without breaking the bank.

In what was perhaps the greatest surprise of the presentation, Square Enix announced some Final Fantasy VII Remake news: numerous PlayStation 5 enhancements, from quality-of-life improvements to graphical upgrades. The best-looking game on the PlayStation 4 is set to look even better, and there’s a special bonus for PlayStation 5 owners: a whole new story featuring Yuffie, one of the most beloved optional characters from the original game. Those who held out on picking up a copy have been rewarded for waiting, and PS5 owners are in for a special treat with the fantastic-looking Yuffie gameplay. Final Fantasy VII Remake Intergrade is an excellent reason to revisit one of the most-anticipated games of 2020, and those lucky PS5 owners have even more reason to be excited.

Sony is continuing the trend of bringing significant improvements to PlayStation 4 games when they inevitably find new life on their most recent hardware.

The Surprises: Sifu Knocks Us Out, and Deathloop‘s New Song Gets Stuck in Our Heads

While short on major surprises, there were a handful of reveals that made us smile. Sometimes, it’s the little things that stand out the most in presentations like this.

Sifu, from Sloclap, looks to combine the thrilling, bone-crunching carnage of The Raid with the technical inputs of beloved fighting games. Arriving seemingly out of nowhere, this martial arts epic looks incredible. While we don’t know a release date or even how the gameplay will work, we’re confident that this game will turn heads when it finally sees the light of day.

There was one undeniable earworm after all was said and done from this State of Play: the James Bond theme-esque Deathloop trailer. Nothing more needs to be said; the gameplay looks tight and slick, and the backing track is an absolute banger.

With any presentation from a video game company, there are always IPs that are missed. In this case, gamers were left wondering where the hell God of War: Ragnarok, and Horizon: Forbidden West were at the end of the day. With the ongoing pandemic, God of War news is likely going to be a long time coming, but hopefully Horizon will have its time in the sun soon enough.

The real question though: whatever happened to Stray, the robot-and-cat game that people have been clamoring for since it was first teased months and months ago? One can only hope that the next State of Play will be Stray-focused. In the meantime, we’ll have to content ourselves by rewatching this 30-minute presentation a few more times.