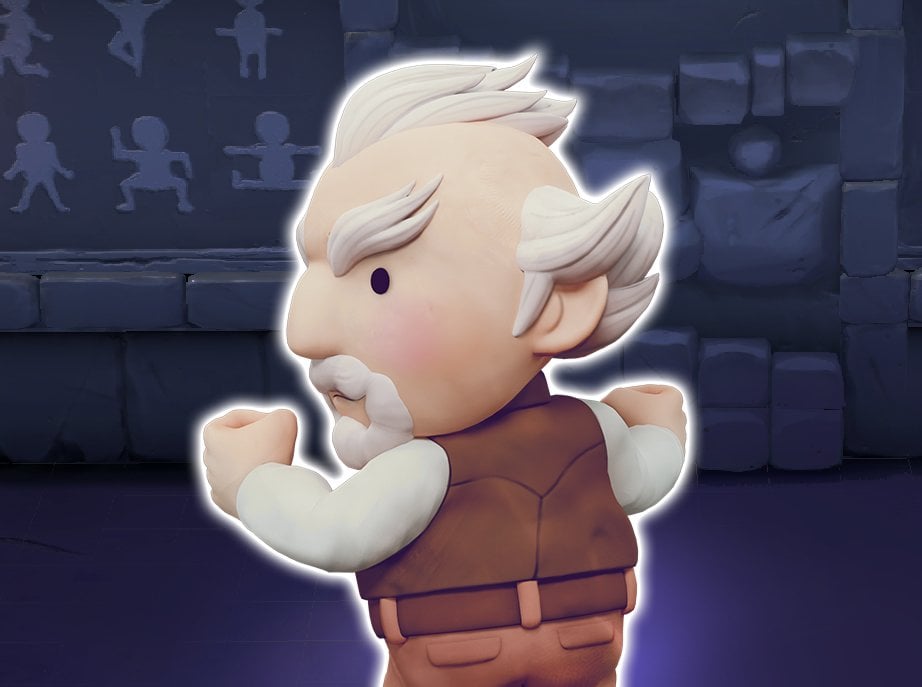 Mother 3– the third game in the Mother series that was only released in Japan back in 2006- recently celebrated its fifteen year anniversary and with this celebration comes some fantastic fan-made content. YouTube channel Curiomatic- previously known as Smashified- are a group of creators whose goal is to “focus on the creative process of multiple facets of video game related content. This includes the creation of game assets, the design process of creating or reinterpreting characters, the thought process of writing music, and more” according to their Patreon. Their channel is full of great content and their recent animation from a well-known Mother 3 scene is not only a brilliant tribute to the game, but also an amazing piece of animation in its own right.

Despite Mother 3 being a game that never saw the light of day in the west, a particular scene caught the attention of the internet due to its unexpected nature and potential for memes. One of the characters from the game- an older man by the name of Wess- has to do a special dance to open up a secret door. Duster- another character in the game- is made to turn around and not look whilst Wess dances due to his embarrassment. Of course, Duster does not obey. He immediately turns to watch Wess break it down when his back is turned. The comedic timing is absolutely perfect, especially when Duster quickly turns back around to hide his betrayal when Wess does a spin in his direction only to turn straight back to watch the show once again. It is a great scene and Curiomatic have recreated it in great detail.

I absolutely love the choice of animation style here- a claymation/stop-motion style- as it really makes the dance come to life and adds an extra dash of humour to it. That isn’t to say that the original from the game isn’t great, but Curiomatics chosen animation style fits the Mother series excellently whilst also bringing the scene into the modern day and demonstrating a clear love for the franchise on its fifteenth anniversary. Make sure to check out Curiomatic out on social media at the links here: YouTube, Twitter, Patreon and DeviantArt. Have a look at the original scene from Mother 3 below as well as Curiomatics version above.