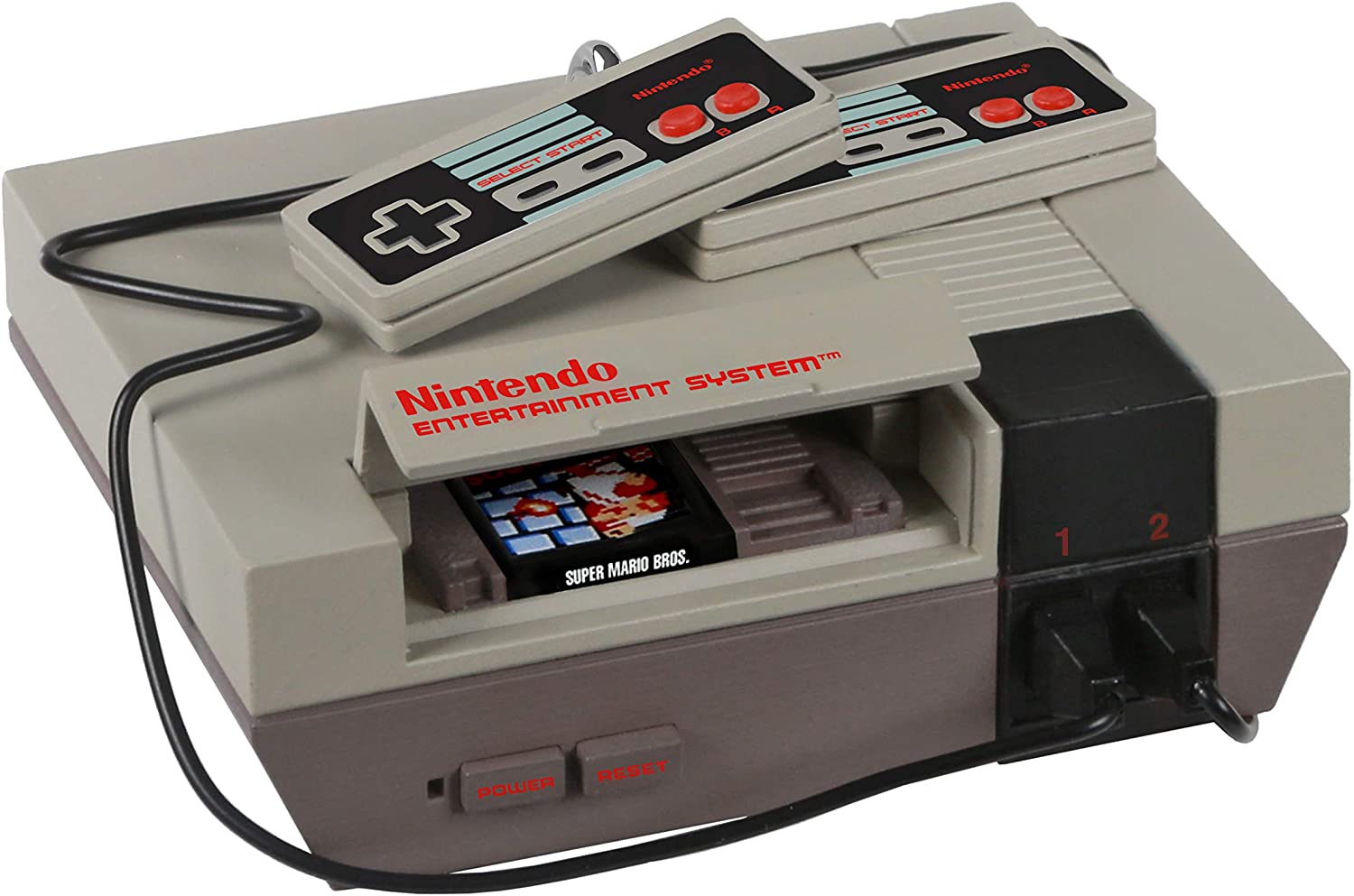 There’s nothing more saddening to us gamers then an abandoned or abused games console left to die a sad and lonely death. YouTuber The Obsolete Geek– otherwise known as Rob Ivy- came across what seemed to be an original Nintendo Entertainment System on the side of a freeway in Texas and being the good gamer guy that he is, he tried to find a home for it by highlighting its location on social media and hoping that someone might want to pick it up. Unfortunately, his information fell on deaf ears and so he decided to go and grab console for himself. He then took it to a friend of his, another YouTuber by the name of The 8-Bit Guy, who took on the challenge of salvaging the poor NES.

Thankfully, The 8-Bit Guy was able to do just that as you can see in the above video where he shows his process of bringing the abandoned NES back to the realm of the living. It initially seemed like the console was something of a lost cause, having even gotten some tire tracks during its time out on the roads. The 8-Bit Guy didn’t give up on it though, giving it some time and attention and eventually restoring it. Check out the entire video above to see how he did it and don’t forget that console abuse is a very real problem that needs to be stopped.