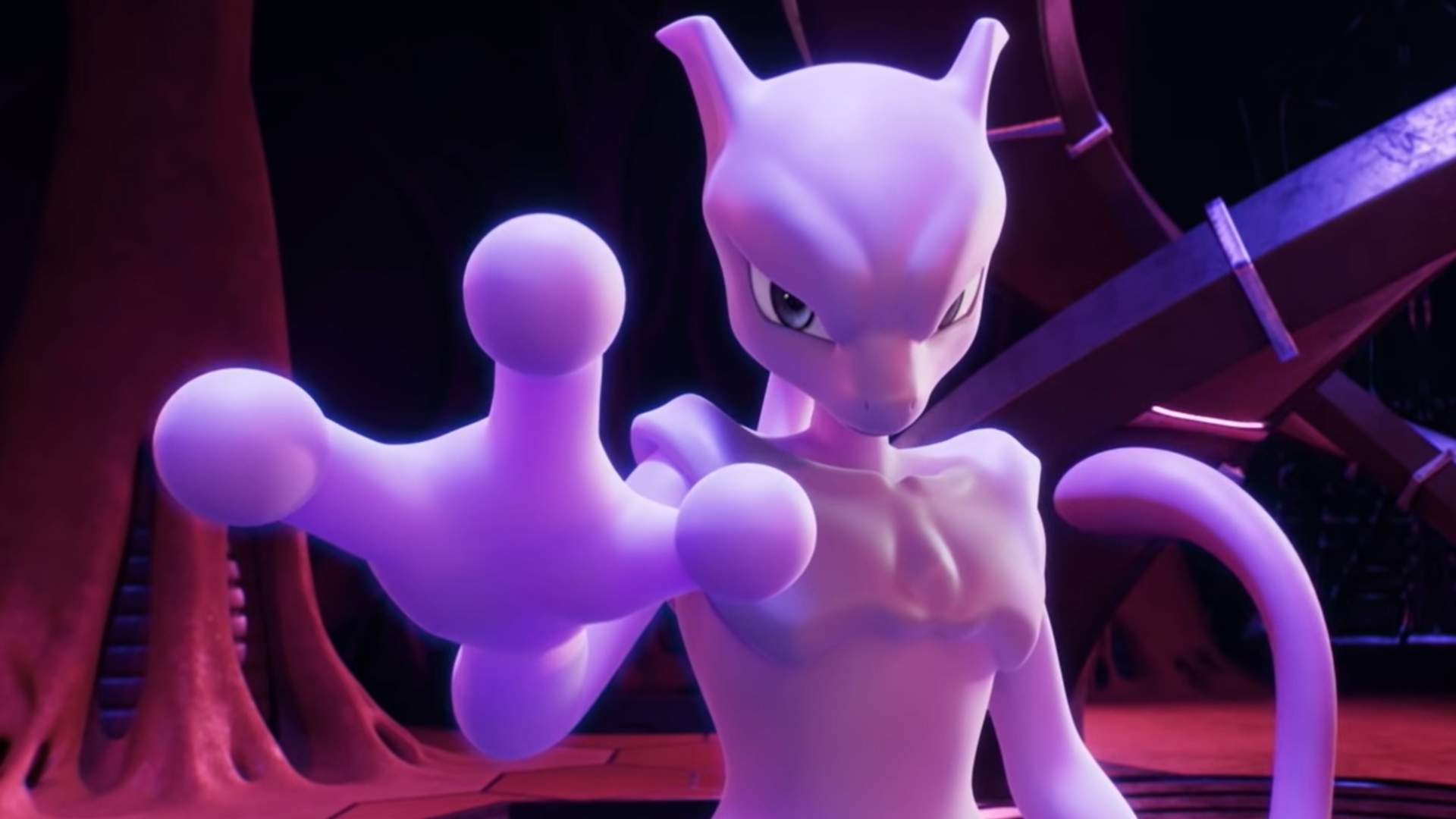 There are tons of brilliantly creative people out there displaying their talents online in a way that may not have been possible before the rise of social media and the Internet. I love to highlight some of the talented nerds that I come across online here on the blog, those who are creating unique pop culture themed art. I stumbled across the YouTuber North of the Border purely by coincidence and I’m honestly surprised that I hadn’t found their work beforehand. North of the Border is an artist and a self-proclaimed “maker of tiny, nerdy things”, so I knew straight away that his work was not only right up my street but also perfect for the blog.

The video that I found was his recent sculpture of the Pokémon Mewtwo, which led me to his series of Pokémon card themed sculptures. This series is incredibly creative and highly unique, utilising classic Pokémon cards and creating sculptures based around them. For instance with the Mewtwo video that I watched, the sculpture was built around the idea of Mewtwo using his powers to blast free from his Pokémon card. It’s such a cool concept that not only looks awesome in its finished state but it also suits the Pokémon really well, who has been known to get a little bit explosive when trapped.

What is also great about these videos is that North of the Border injects a lot of personality into them, making them fun and at times funny but also informative. The entire creation process  is explained simply and all of the materials used to create the piece are listed in the description. This is a great way to get others into arts and crafts as well as being super interesting in general. Make sure to check out the Pokémon card series but also have a look at North of the Border’s other videos too as he has created dioramas, book nooks, models for all sorts of artistic creations for popular franchises from anime to movies and video games. Support North of the Border too on his Patreon, Instagram and Ko-Fi.