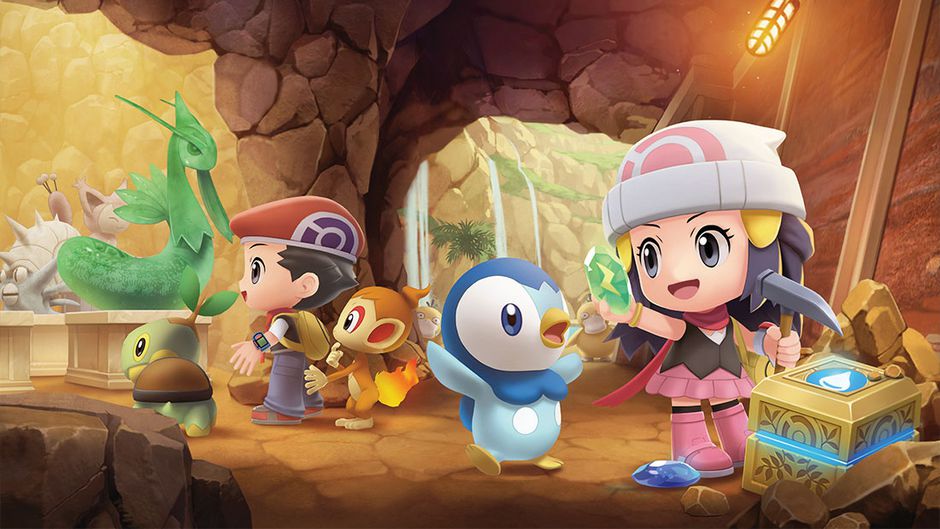 With the fast-approaching release of both Pokémon Brilliant Diamond and Pokémon Shining Pearl– remakes of the 2006 Nintendo DS games Pokémon Diamond and Pokémon Pearl– the Pokémon Company are celebrating by giving you the chance to show off your animal friends and win prizes whilst doing so. Doesn’t sound like too bad of an opportunity if you ask me. The contest is asking fans to submit pictures of their pets with the possibility of winning Pokémon themed prizes including a Nintendo Switch Lite, copies of Brilliant Diamond and Shining Pearl and Pokémon plushies.

The “Pokémon Super Pet Contest” focuses on showing off the beautiful pets of Pokémon fans. There are three categories that you can submit pictures of your pets under: “Cool”, “Clever” and “Cute.” Once you have decided which theme your pet comes under (I mean, most animals are all three, let’s be honest), fill in the application form, upload your pet’s best selfie and voila! Michelle Visage- best known for her work on RuPaul’s Drag Race– is judging the competition, which is kind of random but also kind of awesome. Whilst you can still enter from various countries, the prizes are only eligible to those from the United Kingdom, United States, France, or Germany.

I was scrolling through the pictures of the good boys and girls whose humans have already entered them into the competition and as well as dogs and cats, I also saw some rabbits, lizards and even a pair of ducks. It’s nice to see what an eclectic bunch of animal friends the Pokémon fan base has. I entered my puppy Jimin into the competition too so if you happen to spot him (he is a tiny, black pup with a purple colour and a powerful stance that definitely has nothing to do with making up for his smallness), make sure you drop him a like! For more info on the contest- and to enter for yourself- check it out at the Pokémon website here.