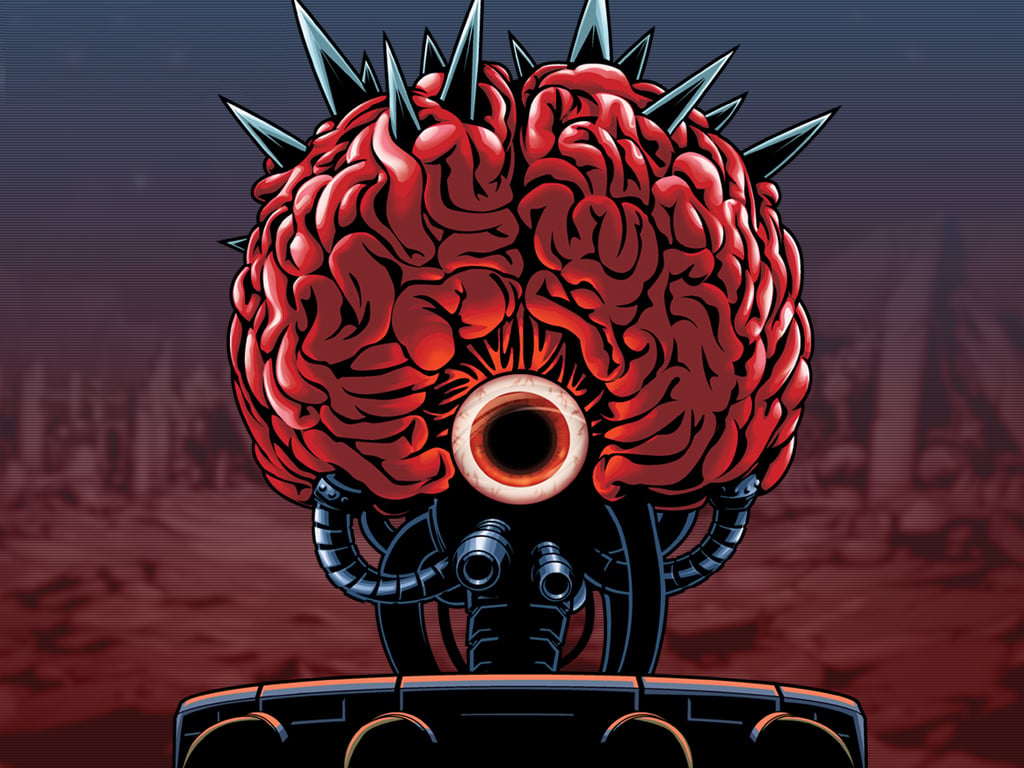 Editor’s Note: This article was originally published on June 25, 2017.

The world of ROM hacks can be a scary place. Diving head first into the community with little prior knowledge is a frustrating experience. There are tons of hacks for just about every popular series and platform out there, with vastly varied quality and goals. Luckily for you, your old pal Casey is here to help you out. If you are new to ROM Hacking or missed Part 1, go back and give it a read. It’s pretty good. I tried real hard.

Now that we’ve covered the basics of playing ROM hacks in the previous article, let’s talk about some actual games. With everyone so excited about the upcoming Metroid: Samus Returns and Metroid Prime 4, now would be a great time to delve into the world of Metroid ROM Hacks. And away we go!

As I mentioned in Part 1, improvements are a popular flavor of a hack. One of my favorite examples is Metroid mOTHER, a Metroid 1 hack which retains the original game’s map and core gameplay while making a vast quality of life improvements. It’s actually a compilation of 3 separate hacks which add many needed features like proper saving, a map, beam stacking, improved sprites and tilesets, and more. This hack makes Samus’ first adventure a very fun experience for the modern gamer.

Now let’s go the complete opposite direction. I’ve played many ROM hacks in my day, as these articles will point out. Late last year, a new hack was released and very quickly cemented a place at the top of my list. This game kept me up late 3 nights in a row and inspired me to work on a speedrun route (leading to finding an out of bounds trick which can be used to beat the game in under 10 minutes). There hadn’t been a game which did keep me awake and thinking about it when away from home in years. Ladies and gentlemen, I present to you Metroid: Rouge Dawn.

Another Metroid 1 ROM Hack, but this time around everything is different. Rouge Dawn is a prequel to the original Metroid starring a brand new character and a completely new world to explore. All new art and music, redesigned physics and controls, power ups from later games in the series, and most importantly, excellent level design. If you are a Metroid fan, you simply have to play this game.

Enjoy Metroid 2, but looking for something with a bit more color? Check out Metroid 2 DX, a fan made colorization of the original GameBoy release.  You could go one step further and play the long awaited and highly polished AM2R (Another Metroid  2 Remake)  but that is a subject for another time.

We’ve covered Metroid 1 and 2, so naturally we must now talk about the behemoth that is Super Metroid. The third game in the series has had a vibrant hacking community for going on two decades now, producing some of the highest quality content there is. The crew at Metroid Construction continue to put countless hours of work into creating new content for Metroid lovers around the world.

Not so much with this next game. This one kicks things up a notch by forcing players into using some of the techniques commonly found in a Super Metroid speedrun. Super Metroid Redesign is the grandaddy of SM hacks, turning Super Metroid into a larger and sometimes brutal adventure. If you’ve got the skills, I highly suggest you check this one out.

Looking for something a bit more….comical? Enjoy wall jumping everywhere? Super Metroid Rotation is a ridiculous mulation of the original made by SMILEuser96 (SMILE – Super Metroid Integrated Level Editor, the main tool used for SM hacking). Rotation is exactly what you’d expect from the title. The entire Zebes map is rotated 90 degrees, with slight modifications in order to make sure players can actually complete the game. The entire game is here for you to wall and infinite bomb jump your way through. This one is challenging in a hilarious way. If you’re (rightfully) struggling to imagine what the game is like rotated, peep the video from Summer Games Done Quick below.

I’ll leave you with one more which is much more suited to the average joe. A ROM hack of Japanese origin further translated into english, Metroid Super Zero Mission aims to combine aspects of both Super Metroid and Metroid – Zero Mission. This game is pretty big and chocked full of quality level design. There’s something here for every Metroid fan. This game does not require any advanced techniques to finish, but experienced players will find plenty of use for their mockball and bomb jumping skills here.

We’ve talked about 8 games already, and there are so many more. The Metroid community is always hard at work making new stuff. Perusing the Completed Stuff forum at Metroid Construction shows a lot of interesting games. Reading the rest of the website adds in even more. Super Metroid Eris, Super Metroid Cliffhanger….the list goes on. Put a bit of time into reading the forums, and I’m sure you’ll find something that appeals to you.

That’s it for Metroid! Next time, we’ll dip into the similarly vast and sometimes frightening world of Pokemon hacking. Until next time, good hunting soldier.