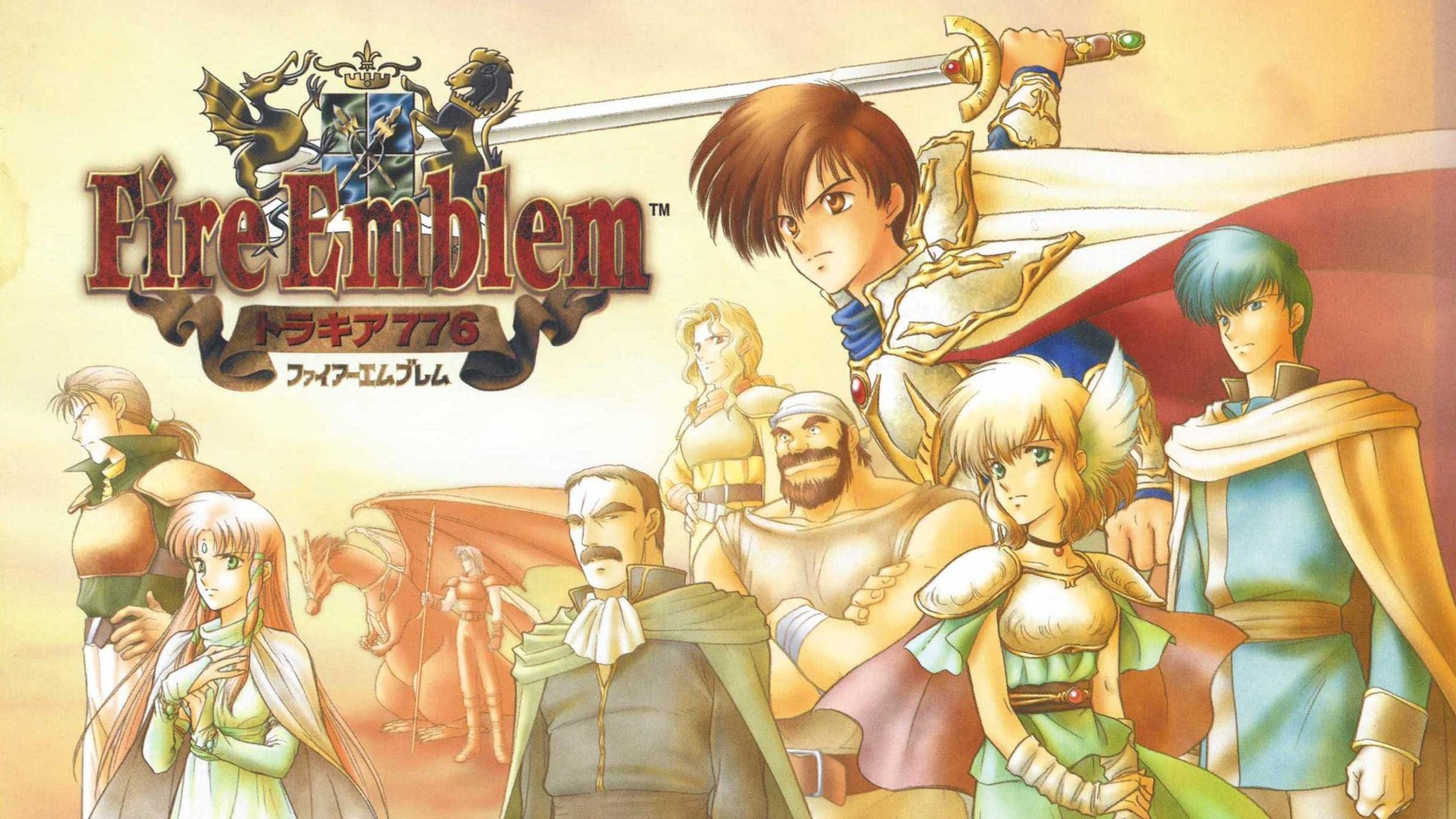 Fire Emblem: Thracia 776 is the fifth game in the Fire Emblem series, released for the Super Famicom in 1999. Despite being connected to the popular Genealogy of the Holy War, Thracia 776 was one of the worst selling games in the franchise. This can be attributed to its unusual release and the fact that it was one of the last Super Famicom games, made at the time of the Nintendo 64’s peak. As a result, not many Fire Emblem fans at the time got to experience the additional tale of Jugdral or learn more about Seliph’s cousin Leif. The story of Leif is one of Fire Emblem’s best, a forgotten classic that did not achieve the fame that it deserves.

Though Thracia 776 did not sell many copies, it still manages to be an amazing addition to the Fire Emblem series. Rather than a sequel to Genealogy of the Holy War, Thracia 776 takes place during its sister game. In Genealogy of the Holy War, there are two halves to the game; the first few chapters that follow Sigurd, and the last chapters that Seliph stars in. Thracia 776 takes place after Sigurd’s final chapter, during the time that Seliph is in hiding. Leif’s journey starts out small, with him setting out on a quest to rescue his friend Nanna and Mareeta. However, this journey quickly turns into a large scale war in which Leif attempts to liberate the kingdom of Munster.

This game was specifically developed to fix issues with Genealogy of the Holy War’s gameplay. It is intended to be for fans of the first few games that were not satisfied by the fourth game’s new features, though Thracia 776 still manages to introduce some new gameplay that made later returns to the series. For example, escape chapters originated in this game because Leif’s small army was initially incapable of waging war with enemy forces. The gameplay features added tie in nicely to the story, creating an immersive experience for players.

Thracia 776 is an amazing game that should have had everything going for it, but it never managed to reach most homes. For its 1999 release, the fifth Fire Emblem game utilized the Nintendo Power service. This service, which was only available in Japan, allowed players to download ROMs of the games they wanted onto Super Famicom cartridges. Players had to find specific kiosks in stores that provided this service; it was not a game that people could easily find. These kiosks were not very common. Since it was so hard to find, Thracia 776 did not achieve much success through this method.

In 2000, a physical copy was made available. However, this did not do much to boost the sales. At this time, most players had moved onto the Nintendo 64 as well as 3D games; a Super Famicom game was not as appealing as the brand new 3D games. Not only did players move on, but Nintendo themselves did as well. By the time Thracia 776 received a normal release, the Super Famicom was only a few months away from no longer receiving any new games.

As the fifth game in the franchise, Thracia 776 never left Japan. Therefore, westerners never had a chance to play it. While Shadow Dragon and the Blade of Light and Gaiden received remakes that included translations into other languages, Thracia 776 was one of few Fire Emblem games that never reached English speaking audiences at all. However, Genealogy of the Holy War and The Binding Blade are well-known in the west; this is because these two games receive more attention than Thracia 776. Leif’s game is one of the least represented ones in Fire Emblem Heroes, which is most western fans’ only introduction to characters from Japanese-only games.

Though Thracia 776 had plenty to offer for both new and old fans of the series, it still has not reached the popularity that most other games in the series achieved. Leif’s journey is an incredible addition to the Fire Emblem franchise that expands the lore of Jugdral and introduces plenty of amazing characters, yet a lot of the lore and characters are forgotten or unknown entirely. Thracia 776 deserves at least a localization of the original game similar to Shadow Dragon and the Blade of Light’s, or if there will be a Genealogy of the Holy War remake, a Thracia 776 remake should follow it. A remake may rectify all of the problems with the original release of the game and make it known to all Fire Emblem fans.