That’s all I can say after Nintendo’s incredible Smash presentation at E3 this year. With all the expectations that I had for the next Smash game, all the hype that the Nintendo community, as a whole, was riding on before this presentation, Nintendo still managed to blow our collective predictions away. Even though Director Masahiro Sakurai has developed a penchant for working himself into pieces (almost literally), the total amount of new content, fighter redesigns, and new stages that we’re receiving in Ultimate is incredible even for him. With that said, let’s work through just how much information we received about Ultimate.

Everyone’s back. Literally EVERYONE.

While I expected that some characters, such as Ice Climbers and Wolf, would make a return in whatever Smash game came to Switch, in no universe would I have predicted that Young Link, or the perpetually love-to-be-hated Pichu ever had a chance to make it back. That goes doubly for Snake, a character whose appearance seemed beyond questionable because of his absence in Super Smash Bros. for Wii U/3DS and the departure of his creator, Hideo Kojima, from Konami three years ago. I can only imagine what sort of legal shenanigans were required to bring together what even Sakurai himself described as the largest video game crossover ever. Smash fans have always worried about their favorite characters being cut between releases and, for now, Ultimate looks like it’s going to be able to solve a frustrating conundrum. 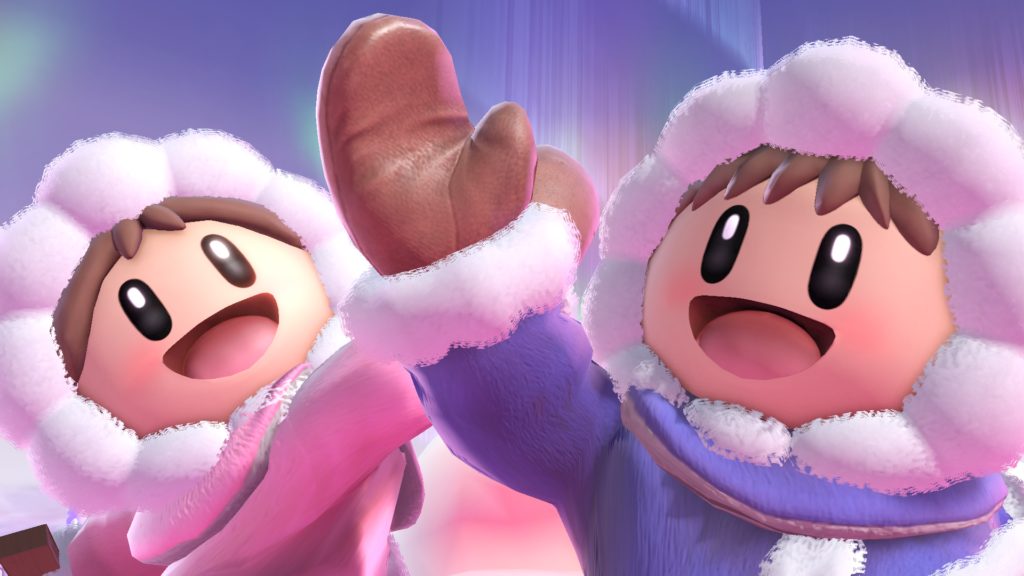 It’s been too long since we last saw the Ice Climbers in action.

The revamped characters have been given equally revamped moves. From Ganondorf’s new sword swing (finally, he’s got some reach!) to Link’s remote-control bomb, the tens of thousands of small changes put in place by Sakurai and the developers at Bandai Namco have created an entirely new meta out of the ashes of Smash 4. Hopefully this addresses some of the awful balancing that has plagued previous Smash releases and, in the process, creates some interesting new strategies that will be fun for fans and spectators alike.

Clone characters have divided the Smash community since the series’ inception, serving as the initiation for many a flame war. With Super Smash Bros. Ultimate designating clones as “echo fighter,” Sakurai looks to avoid the stigma attached to clones while keeping them as separate characters. Such an important distinction made the announcement of a new Echo Fighter, Princess Daisy, seem more of an exciting event addition instead of a disappointing let down, opening the door for a litany of new echo fighters that will, hopefully, serve to excite rather than divide the Smash community. 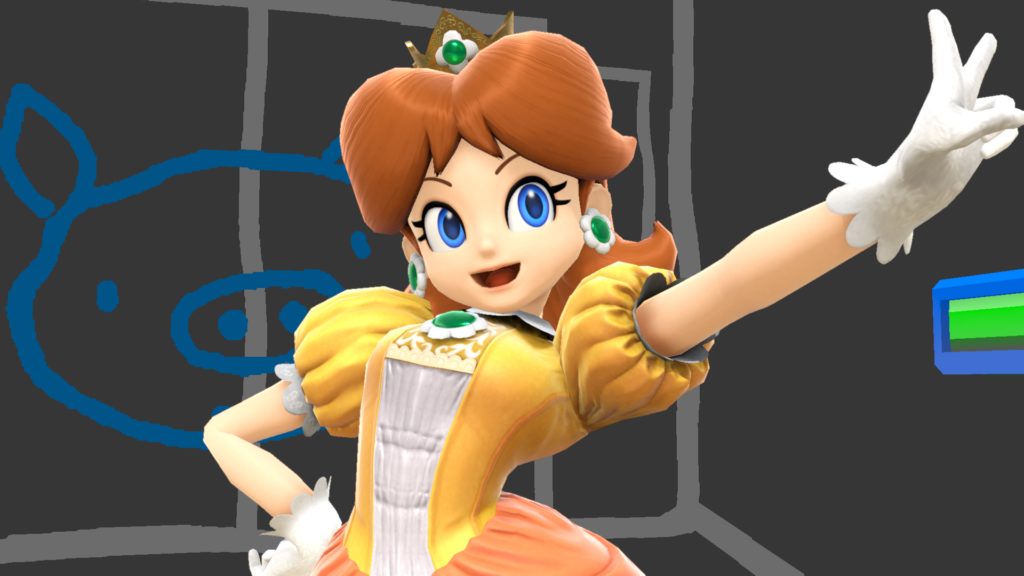 Daisy is a good example of why the “Echo Fighter” label needed to exist. She adds variety to the game, but doesn’t merit a full character slot.

With that in mind, let’s talk about the event’s most surprising reveal…

That Ridley Trailer…Means Anything Can Happen.

Whew. Mario and Mega Man kinda got hung out to dry in that one, huh? That aside, it’s crazy to see Sakurai going back on his word to never include Ridley. I had never expected to see Ridley playable in a Smash game, and it was pretty special to see him finally included as a character.  From early impressions, it seems that he has a fast, furious, and frenetic style that fits him perfectly while not sacrificing his pure ferocity. Both in the trailer and in the game, Ridley seems like pure primal rage, something more at home in Jurassic Park than in Super Smash Bros. It’ll be interesting to see how his playstyle works out in the final game, but he’s an extremely exciting addition nonetheless. 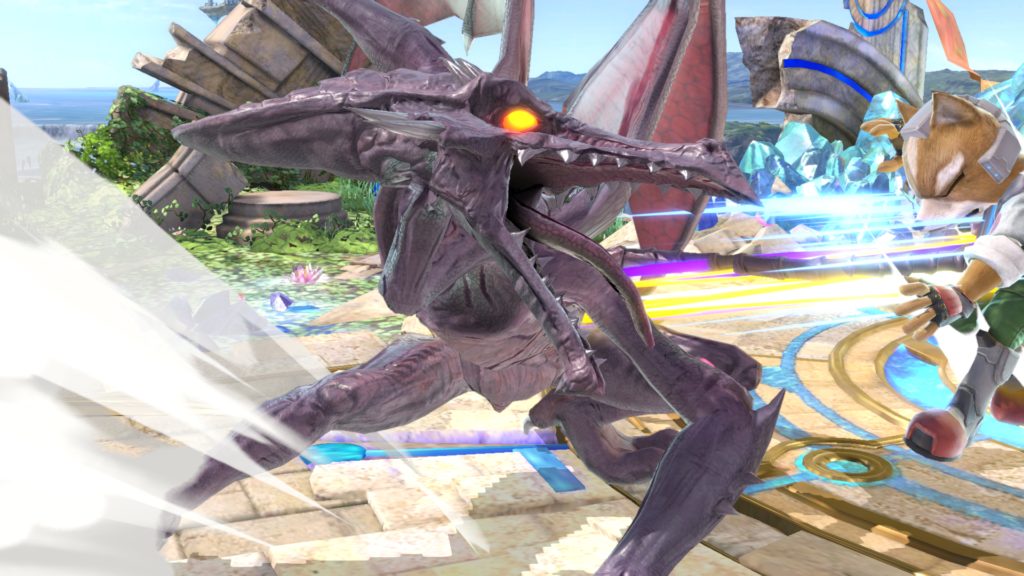 So far, Ridley looks like a great addition to ‘Super Smash Bros. Ultimate’ and it’s roster.

However, what’s most exciting has to be what this means for other long-shot characters. If Ridley, who became something of an outcast in the Smash series, can make it in, then who else could come knocking on Sakurai’s door?

Nintendo’s Testament to its Own Greatness

While there were a lot of things left out of Nintendo’s presentation, with no mention of online connectivity nor whisper of a possible story mode, there is much to be excited about for the future of Super Smash Bros. Ultimate. From what we’ve seen so far, it’s shaping up to be, alongside Super Mario Odyssey and The Legend of Zelda: Breath of the Wild, one of the must-have games for the Switch. Indeed, from our first taste of Ultimate, one thing is crystal clear: it’s shaping up to be an incredible classic poised to exceed even Nintendo’s grand standards once again, a museum to their series’ own impact on the gaming industry.