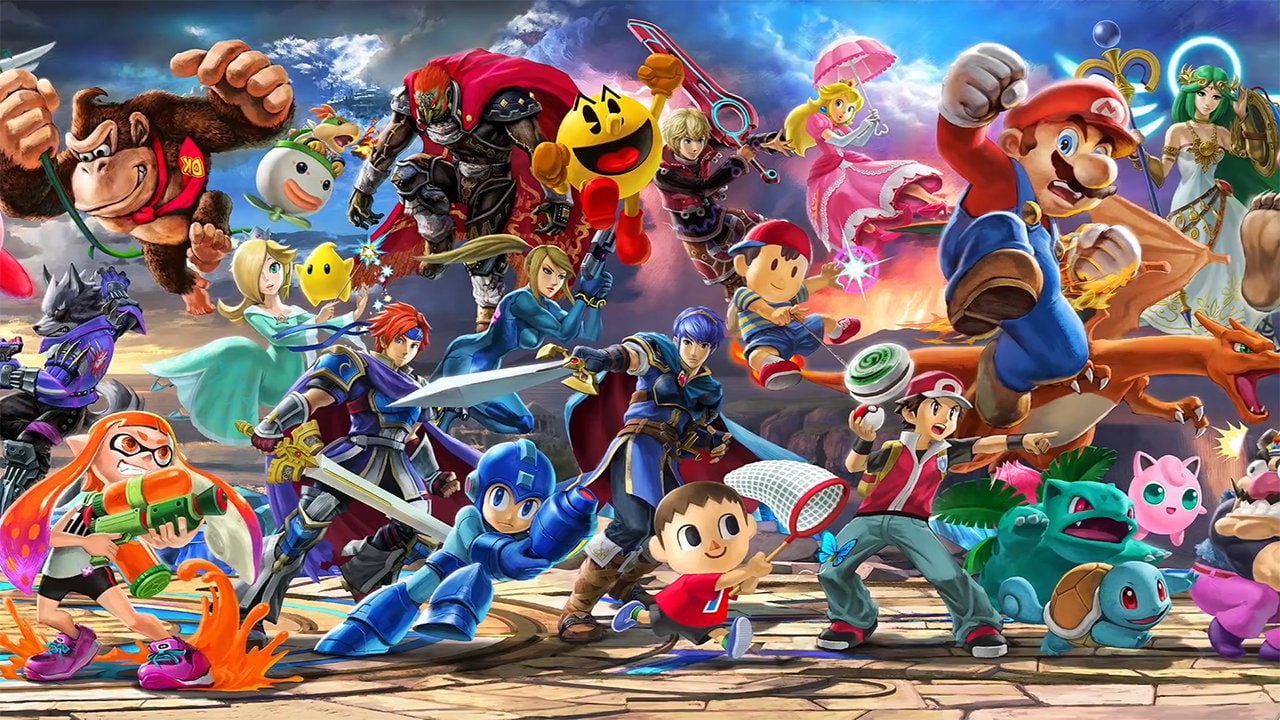 It’s been almost three years since Super Smash Bros. for Wii U and 3DS was released and with rumors emerging about a possible enhanced port being developed for the Switch, roster speculation is as rampant as ever. With 58 characters from almost a dozen franchises already in Smash, there is no telling who could make the roster. However, there are a few characters that stand out from the rest and truly deserve a roster spot in the next Smash game.

While a behatted gentleman known for his intellect might not seem like an optimal pick for a Super Smash Bros. game, Professor Layton would make for an intriguing addition to the roster. Given the Layton series’ almost exclusive appearance on Nintendo handhelds and developer Level 5’s close relationship with Nintendo, adding Layton to Super Smash Bros. shouldn’t pose the same difficulty as adding other third party characters has in the past. The Professor’s adventures in the Layton series provide plenty of source material for Nintendo to develop a very creative moveset, as he has brandished weapons as diverse as swords, pipes, and slot-machine guns. Add in sure-to-be-hilarious taunts provided by Layton’s English voice actor, Christopher Robin Miller, and everyone’s favorite gentleman would be sure to impress in his Smash debut.

As a fan favorite and a returning veteran from Super Smash Bros. Brawl, Wolf’s inclusion in Super Smash Bros. for the Switch is warranted.  Although his implementation in Super Smash Bros. Brawl lacked creativity, Wolf is still a classic Nintendo villain and one that deserves to be represented in what is arguably Nintendo’s most popular series. With a few tweaks, aimed at emphasizing his strengths, Wolf could be developed as a slower, harder hitting Fox clone whose use of a projectile and reflector could create a bevy of interesting matchups. In a roster sorely deprived of villains, Wolf and his trademark smirk could add some much-needed antagonism to a game swarming with heroes.

King K. Rool should have been in Smash by now. As the main menace of one of Nintendo’s biggest franchises and a character that hasn’t been playable for almost ten years (Mario Super Sluggers was his last appearance) he deserves an appearance in the next Smash game. If given a diverse moveset involving his minions, the Kremlings, and the various contraptions that he wielded in the Donkey Kong Country series, he could make for an odd, yet effective, fighter in the vein of Bowser Jr. or Villager. Despite how King K. Rool has languished since the end of the classic Donkey Kong Country series, he is nonetheless a classic Nintendo villain that deserves his chance to settle it in Smash.

As representatives from Nintendo’s newest franchise, Splatoon, it makes logical, as well as financial, sense for Nintendo to include the Inklings in the next Smash game. Given how an appearance in Smash can bolster interest in forgotten series (Marth and Pit’s appearances in their respective Smash games bolstered development of new games in their series), it would be fitting for Nintendo to include characters from its newest IP in one of its most popular series. While Splatoon isn’t having popularity issues, especially in Japan, representation in Super Smash Bros. would certainly help to increase interest in the quirky series. With a colorful, fun appearance, the ability to transform, and a bevy of weapons, the Inklings would potentially be one of the most creatively designed characters in Smash.

The Ice Climbers are heavy favorites to be in the next Super Smash Bros. game, only having missed a spot in Super Smash Bros. for Wii U and 3DS due to technical limitations of the 3DS and low prioritization by Director Masahiro Sakurai. As community favorites since their debut in Super Smash Bros. Melee and as veterans of not one, but two, Smash games, it is safe to say that there is no character, newcomer or veteran, who deserves a spot in the next Smash game more than they do. Though their series may never see a sequel, it behooves Nintendo to pay homage to their past and include the Ice Climbers.  They are simply too classic, too ingrained in the ethos of the series to miss yet another game.