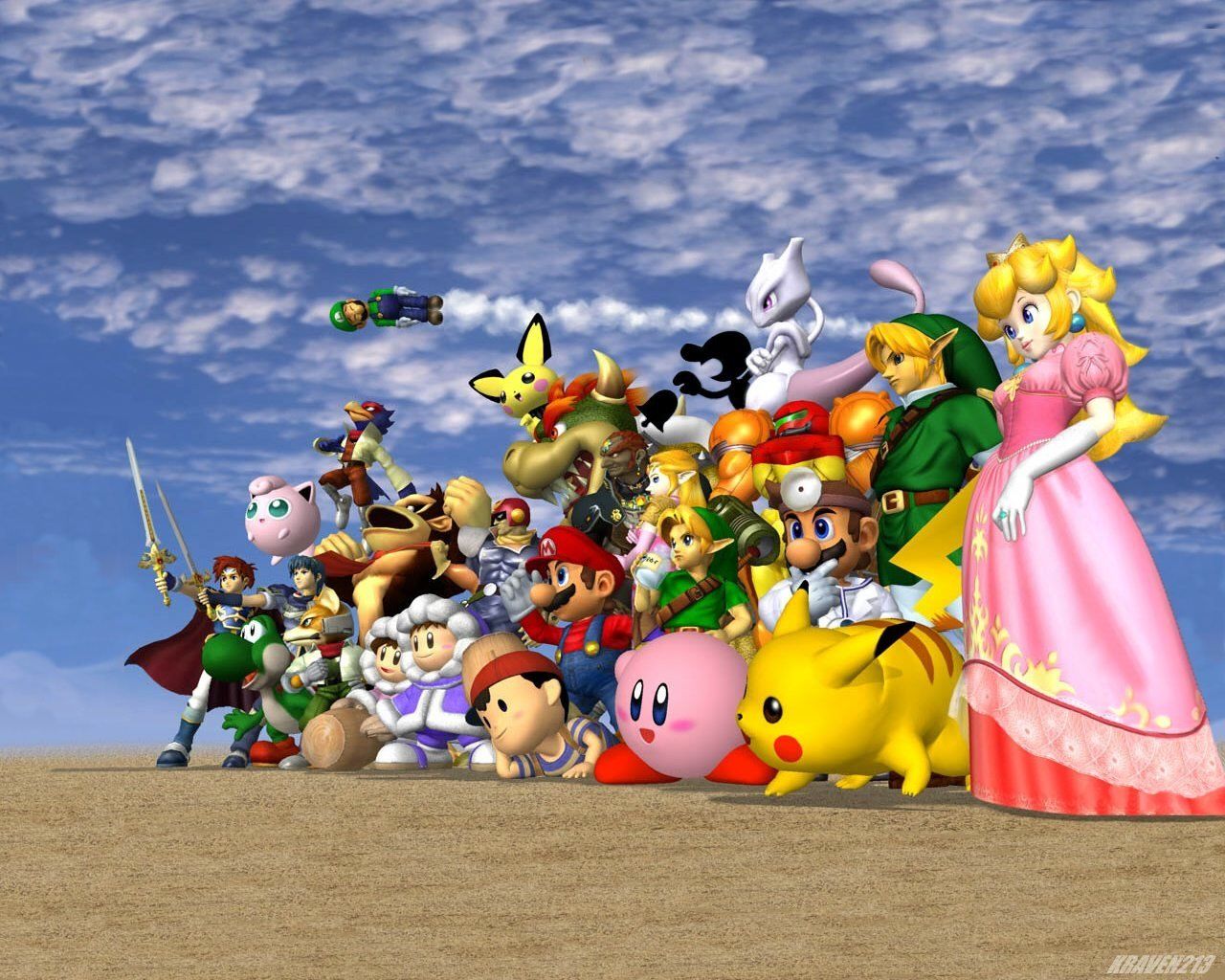 When it comes to iconic GameCube games, few have stood the test of time as unflinchingly as Super Smash Bros. Melee has. The sequel to the original Super Smash Bros. for N64, Melee doubled down on the strengths of its predecessor in ways that have rendered it still viable and playable today, powered by a diehard fanbase who refuses to let it go.

This isn’t mere nostalgia or a false sense of veneration either; it’s a fact. Nintendo’s simple yet addictive fighting classic hides layers of depth beneath its surface-level design. Like Super Mario Kart, the fun of the Super Smash Bros. series is that anyone can play it. This isn’t Street Fighter or Mortal Kombat. To succeed, you needn’t master rolling the D-pad for attacks or memorizing long, complex strings of buttons.

Instead, players in Super Smash Bros. Melee only need to know the basic instructions. You simply hold the analog stick in a particular direction and press A or B to do every attack. Aside from the occasional block, jump, or dodge, this is all you need to know to play the game effectively. The controls are incredibly straightforward, leaving the fun and challenge to arise from level design, item choice, and each player’s unique skill set.

Fan favorites from many Nintendo series’ like Link, Mario, and Pikachu reappeared for this sequel, but the Big N also made some deeper cuts this time around. Mr. Game and Watch, The Ice Climbers, and even two characters from the then Japan-only Fire Emblem series also made their Smash debuts.

A super addictive trophy-collecting mini-game motivated even single players to keep on playing Super Smash Bros. Melee, as collecting every figurine was nearly impossible. Of course, that didn’t stop fans from trying to get each and every obscure and nuanced trophy between frenetic 4-player bouts with their buddies.

Bigger was definitely better, however, when it came to this sequel. With more stages to select from, more characters to choose between for fights, and a whack of new items to bend or break the tension of every match, Melee doubled down significantly on its predecessor’s winning formula.

With mods of the game still being produced and stalwart fans still lugging their GameCubes and CRT monitors to competitions to this very day, few fighting games can boast the kind of diehard fanbase that still backs Super Smash Bros. Melee even 20 years after its original release.

While the quality of life conveniences and roster upgrades of subsequent entries have rendered Melee no more than a curiosity for younger players, those who were there when the game first came out will undoubtedly remember the game’s legendary status. If you were one of the unfortunate players who tried to unlock Sonic and Tails, you know exactly what I’m talking about.

Still, Super Smash Bros. Melee remains one of the best games on Nintendo’s little purple lunchbox even today. The fighter is a pitch-perfect, whip-smart sequel, and anyone old enough to remember it will no doubt have a fond place in their hearts for it.