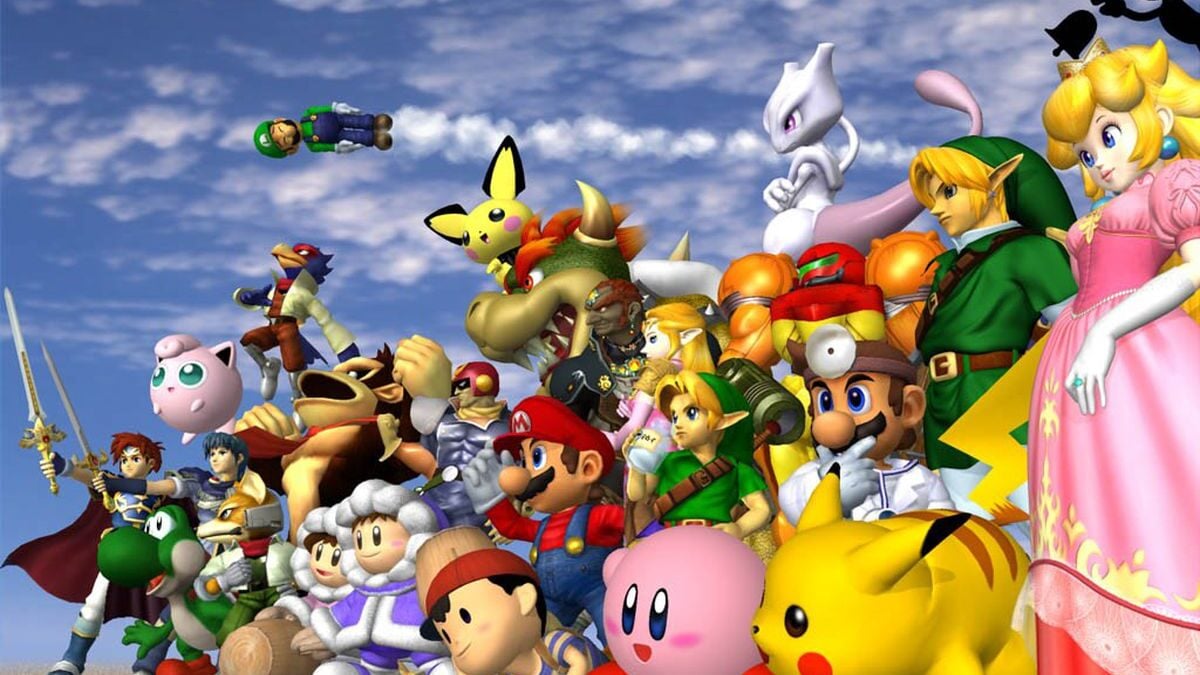 Two whole decades of the cube! This week on the NXpress Nintendo Podcast, Cameron Daxon, Marc Kaliroff, and Campbell Gill celebrate the 20th birthday of the Nintendo GameCube before reviewing the newly-released WarioWare: Get It Together! The Big N’s sixth-gen effort may not have lit up the sales chart like its predecessors, but what it lacked in commercial success it made up for in critical darlings, boasting an exceptional library of some of the most groundbreaking and innovative games of its era. The gang walks through only a small smattering of the landmark experiences that the purple cube has to offer, from the graphical showcase of Luigi’s Mansion to the hassle of connecting your GBA to your GameCube to the splendors of sailing on the Great Sea in The Wind Waker. That’s not to mention that its lightweight design and built-in handle technically made it a hybrid console decades before the Switch…

After a quick breaking news segment to discuss the out-of-nowhere reveal that the latest Switch system update would support Bluetooth audio, Cameron dives into the microgame madness of WarioWare: Get It Together! with an in-depth review. The craziness may get out of hand sometimes, but with a friend along for the ride, there’s still plenty of wacky fun to be had with Wario’s debut outing on Switch. Closing things out with a much-needed dose of feathery cuteness is an indie spotlight on SkateBIRD, an adorable take on Tony Hawk that might just be one of the year’s most charming indies.