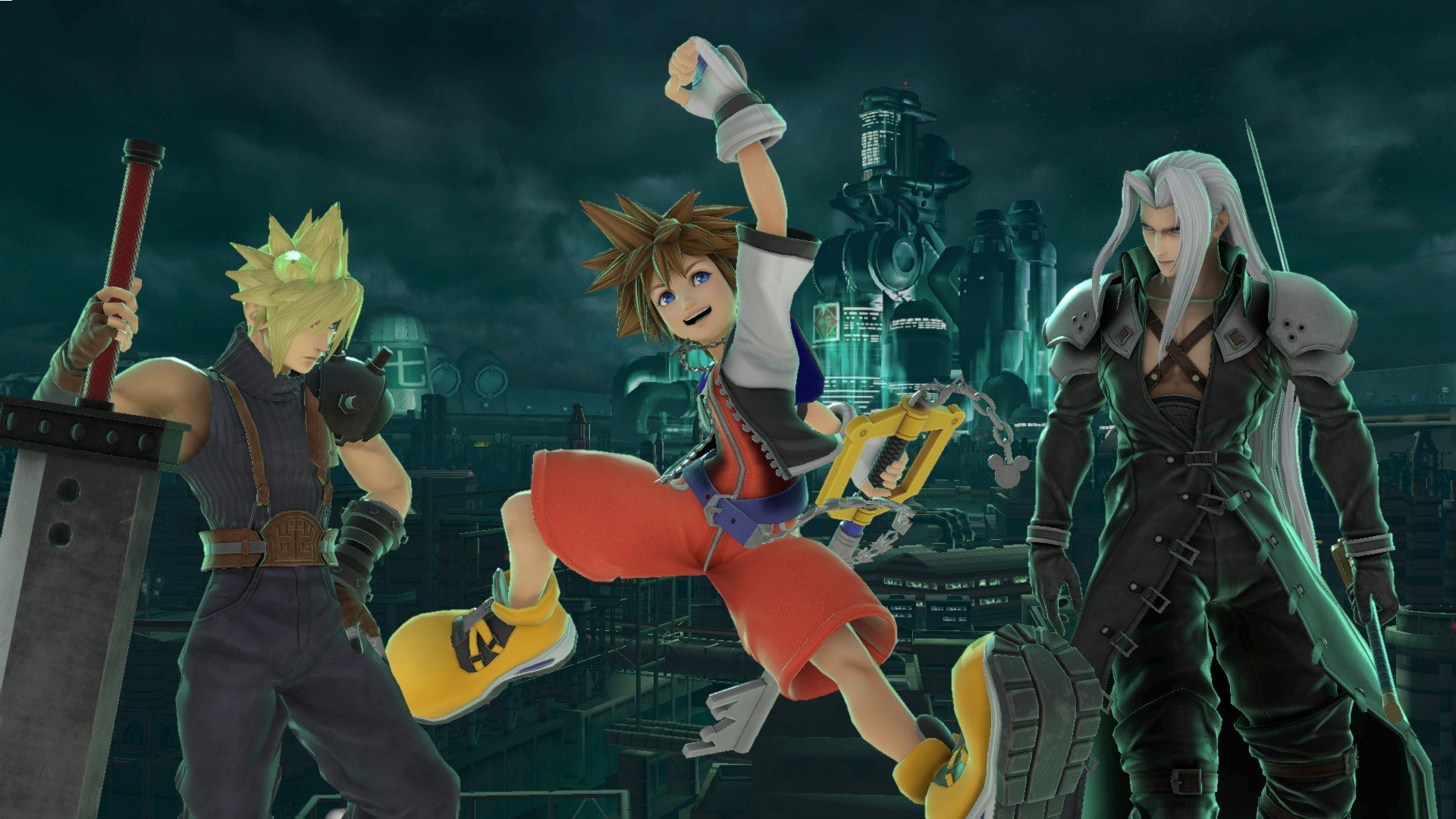 This week on the NXpress Nintendo Podcast, it’s the end of an era as Cameron Daxon, Marc Kaliroff, and Campbell Gill react to the very last fighter joining the battle in Super Smash Brothers Ultimate in the final Sakurai Presents showcase. Sora from Kingdom Hearts has officially joined the battle, and while the hosts may sound a little heartless in their lack of enthusiasm for Square Enix and Disney’s ambitious crossover series, there’s no denying the importance of Sora’s addition to the roster. Not only does Sora represent a monumental moment in gaming history, but he means so much to generations of players who grew up with the Kingdom Hearts adventures–and really, what better way to end the most expansive gaming collaboration in history?

Along the way, the hosts also muse over what the end of Smash Ultimate means for Sakurai and for Nintendo as a whole–just what does the future hold for the Big N and its blockbuster platform fighting series? Perhaps the announcement of the Kingdom Hearts series coming to Switch in cloud streaming form left much to be desired, but all told, Sakurai’s last deep dive was a fitting end to a remarkable series of presentations.

Next up, the gang goes on a spooky tangent as Cameron shares his experience with the excellent indie horror game Detention. It may have first released a few years ago, but this sidescrolling scare-fest still excels in delivering an unsettling atmosphere and cutting social commentary. If you’re looking for a game to welcome the arrival of Spooktober, don’t let Detention sneak under your radar!