Sony’s recent comments regarding cross-platform play and backwards compatibility are a slap in the face to PS4 owners. First, global sales chief Jim Ryan told Time that “[older games] looked ancient, like why would anybody play this?” when asked about backward compatibility for the console. Now, after the announcement that Minecraft and Rocket League will only have cross-play between PC, Xbox One, and Nintendo Switch, Ryan responded to public concern in a short interview with Eurogamer where he said, “Exposing what in many cases are children to external influences we have no ability to manage or look after, it’s something we have to think about very carefully.”

In short, Sony’s response to strict cross-play policies is that they have a duty to protect their users from the communities they are a part of—which is odd considering both Final Fantasy XIV and Phantasy Star Online 2 have cross-play between the PlayStation 4 and PC, not to mention PSO2 is also available on the Vita. To anyone slightly familiar with the video game community and the industry, this statement and the previous one regarding backward compatibility showcase Sony’s lack of touch with its own public.

For starters, I would like to address the controversy surrounding backward compatibility. It’s difficult to deny that retro games, as well as remakes of the same and retro-inspired indie games, are popular. Gamers, both young and old, want to learn video game history through classics or feel nostalgic by replaying the games they grew up with. That’s one of the reasons why Undertale was one of the most popular games of 2015, or why Yooka-Laylee was highly anticipated. Nintendo proved with the virtual console that consumers want to be able to play old games on modern consoles. Or better yet, that they are willing to spend money on a console re-release such as the NES Classic. And finally, to put that argument to rest once and for all, Microsoft has been working on bringing Xbox 360 games to the Xbox One through backward compatibility for a while now. On top of that, they have recently announced Xbox One owners will be able to play their original Xbox games (yes, the console from 2001) on the current generation hardware. 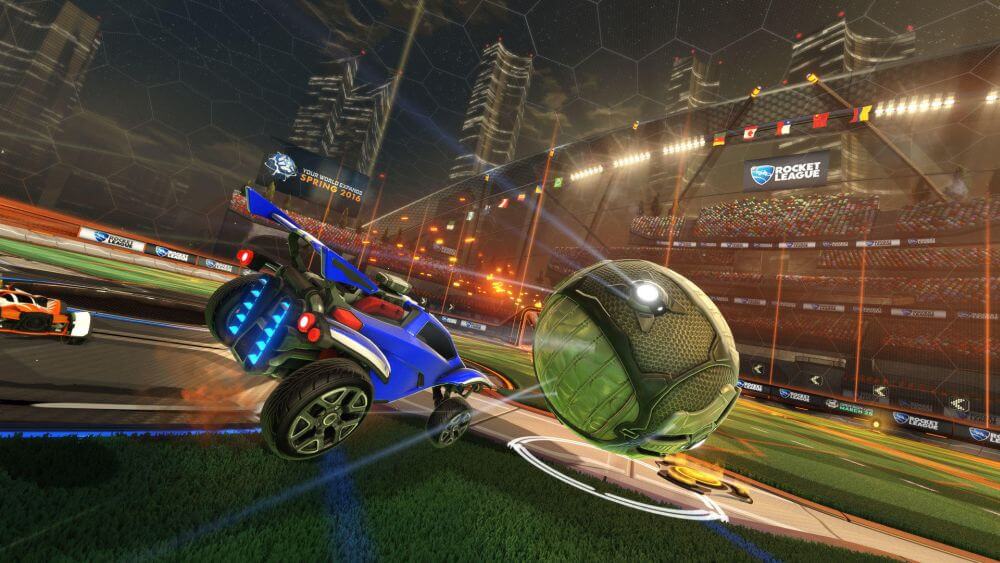 Now, to the matter at hand, Jim Ryan’s words to Eurogamer are ambiguous. While he says cross-play for Minecraft isn’t going to happen because “[Sony] have a contract with the people who go online with us, that we look after them and they are within the PlayStation curated universe,” his later answers seem to put the possibility of cross-platform multiplayer at the developers’ hands. When asked by Wesley Yin-Poole if this stance on cross-play was a “done deal,” Ryan said ” I don’t think anything is ever a done deal. […] That said, to my knowledge, there is no live conversation ongoing at the moment.”

Whether Sony is deliberately nitpicking cross-play because of what it thinks is best or if this feature is genuinely the developers’ responsibility, the fact that the PlayStation 4 isn’t included on the list for Minecraft and Rocket League is concerning to the community.

Cross-play is not a marketing ploy. It isn’t a business model bent on wringing money from players, a season pass, or a poorly priced cosmetic DLC. Cross-play is a fundamental feature thought out for the community that in turn benefits developers and publishers. It allows friends who don’t game on the same platforms to have fun together. It also unifies the overarching community, making people more prone to meet someone they connect with and giving them a reason to continue playing instead of returning their copy. Cross-play is one of the reasons why Final Fantasy XIV has been so successful, or why Final Fantasy XI has been alive for over a decade. Would either of those be as popular as they are today if their communities were divided by platform?

Released on May 31 to considerable success, Hover: Revolt of Gamers is a parkour sandbox heavily inspired by Jet Set Radio and Mirror’s Edge. It is currently only available on Steam, where it started as an Early Access title, but the developers have already confirmed that the game is coming to consoles including the Nintendo Switch. It is a fun game to play by yourself, but it’s even better when you’re connected to several other players also running missions and exploring the futuristic city together. Despite its connectivity problems and underdeveloped multiplayer features, Hover has a collection of quests that are better with other people. 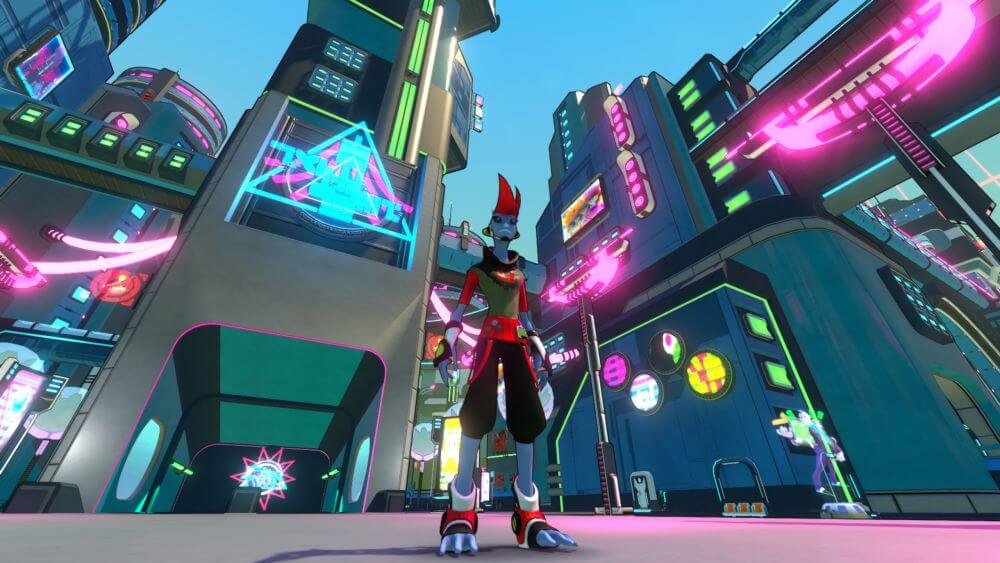 Anyone currently playing Hover: Revolt of Gamers and hoping they will be able to play with their friends who don’t game on PC might be disappointed when the ports happen. On June 4 I noticed a thread on the game’s Steam discussions about the Nintendo Switch port. When I proposed cross-play, one of the developers answered: “[…] we don’t have the authorizations from Sony / Microsoft / Nintendo so we can’t make the multiplayer cross-platform even if our network technology [allows] it (but we are actively talking with them to try to make them accept).” It isn’t clear if the companies are complicating the feature or if Hover developers don’t fully understand how to proceed, but if Sony intentionally denies cross-play because it wants to protect its user base, then chances are Revolt of Gamers won’t be so popular on the PlayStation 4. As someone whose friends are mostly console gamers, I know they would rather purchase the Switch or Xbox One version instead of the limited PlayStation 4 one if it meant we could play together. This divide in the community is unnecessary and hurts developers and players alike.

The most absurd part of Jim Ryan’s statement is that Sony thinks it has a duty to protect its users—or that it can do that to any effect. Even Nintendo is conscious enough to notify buyers that online interactions are not its responsibility. Despite there being a system that actively punishes wrongdoers, no company is big enough to shield every user from external influences. That’s like a parent wanting to protect their child from the bad in the world. Spoiler alert: they can’t and shouldn’t. Kids have to understand that the world is a rough place and the most effective way to achieve that is by letting them live, meet people, and be disappointed.