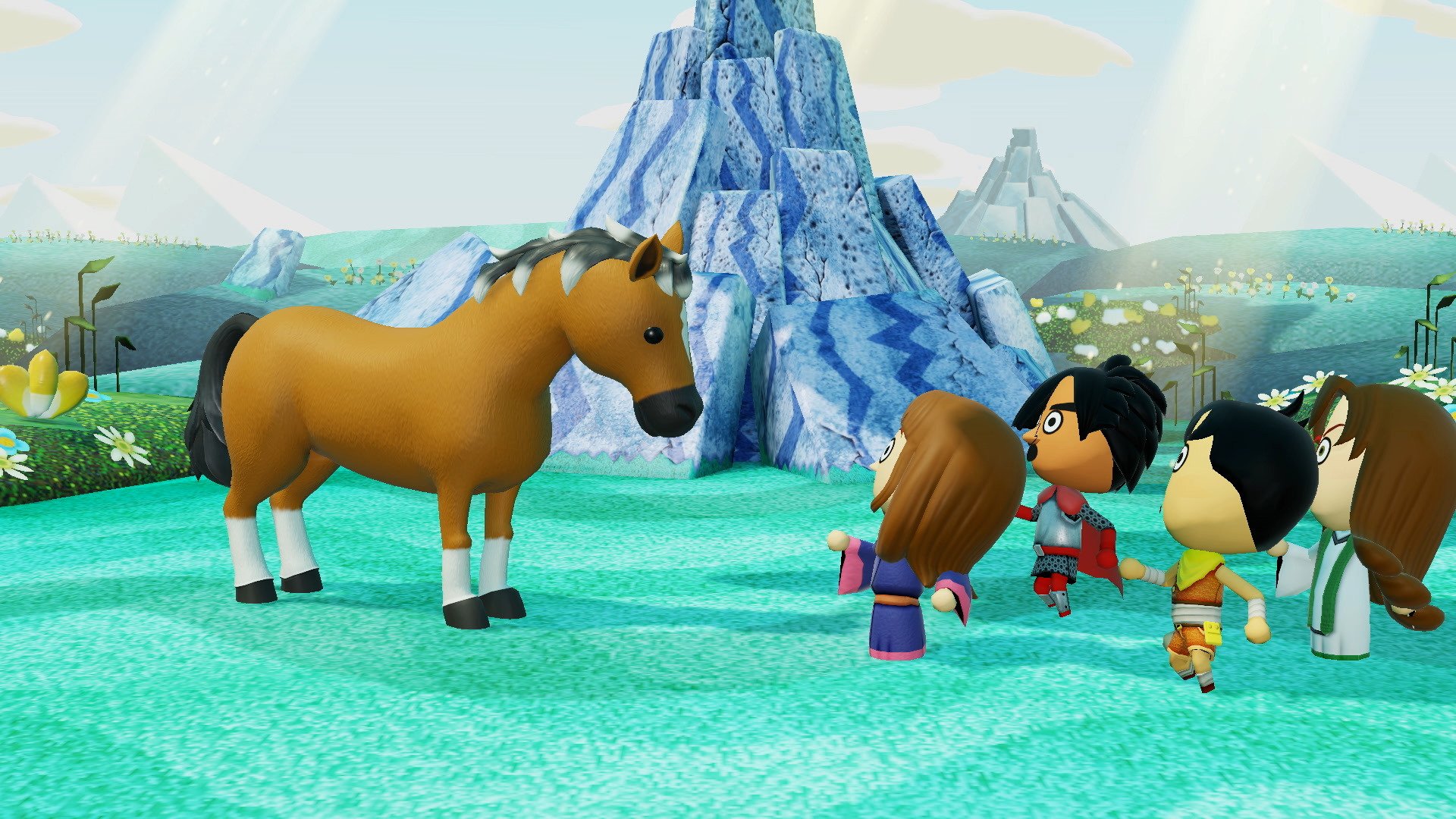 This week on the NXpress Nintendo Podcast, the whole gang’s back together as  Cameron Daxon, Marc Kaliroff, and Campbell Gill wade through the first major presentations of E3 season and review Nintendo’s latest first-party effort, Miitopia. The boys start out things out by discussing Sonic’s 30th Anniversary Livestream, breaking down the handful of exciting announcements that might just suggest the often-struggling series is finally spin dashing onto the right track. Then it’s time for a polar opposite presentation as the hosts try to make sense of the deliriously chaotic Dragon Quest 35th Anniversary Special, a show that might have proven disappointing for Western fans in some respects but nonetheless delivered some incredibly exciting reveals (just inject that Dragon Quest III remake into our veins already).

Miitopia takes center stage for the main event, as Campbell breaks down everything there is to know about Nintendo’s bizarre yet charming customizable RPG. It might not offer much by way of intricate gameplay or roleplaying mechanics, but what it does offer is an infinitely personable and highly accessible adventure that offers boundless opportunities for creativity. Grezzo has done it once again, showing that they can do so much more than mere Zelda ports. Closing things out with the traditional spotlight, Campbell gives a shoutout to Aerial_Knight’s Never Yield, an immensely stylish and uniquely personal autorunner that might not reinvent the wheel but nonetheless stands out from the crowd with its infectious soundtrack and distinct vibe.