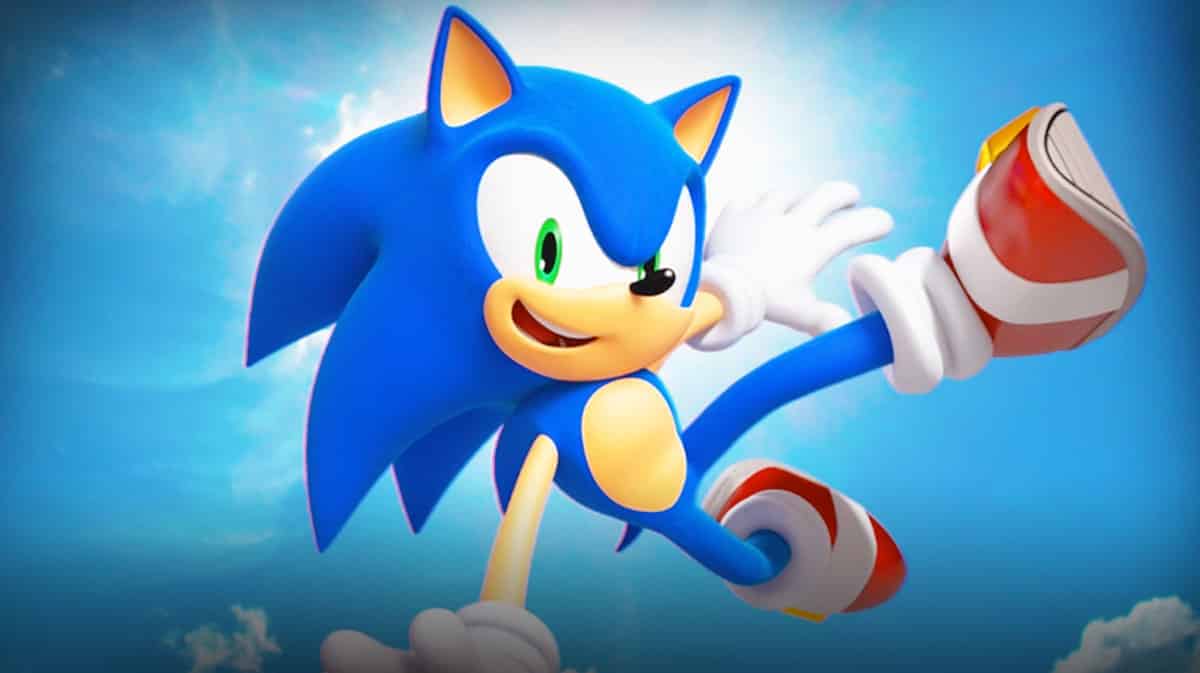 Every Announcement from the Sonic Central 30th Anniversary Showcase

Sonic hasn’t had it easy in recent years. Sure, there have been occasional highlights like the blockbuster success of the Sonic the Hedgehog movie last year and 2017’s fan-favorite Sonic Mania, but when it comes to major mainline games, it has been far too long since Sega had a genuine winner on their hands. With 2020 even absent of a major Sonic game release, fans have been anxious for news and were understandably anxious heading into a Sonic Central presentation planned to celebrate the blue blur’s 30th anniversary.

Many of these fears were pushed aside, however, as the showcase might not have blown anyone out of the water with jaw-dropping reveals, but it delivered a precious gift for beleaguered series fans: it gave them hope for the future.

The showcase itself was presented immaculately, closely mirroring the snappy style of a Nintendo direct. Unlike other recent presentations that suffered from poor pacing or muddled communication, Sonic Central kept things snappy with a nice mix of major announcements, crowd-pleasing reveals, and quirky demonstrations.

Things started off simply enough by tapping into the ever-lucrative trove of fanservice for the series, announcing an orchestral concert featuring iconic tunes from throughout the series. Seemingly following suit with other game concerts like the Zelda series’ Symphony of the Goddesses, this presentation should be fun to tune in to when it airs online later this June — and for the low price of “free,” there’s no reason not to listen in. The ensuing montage of other Sega properties that will soon see a Sonic cameo was also delightfully silly. Seeing that the upcoming Yakuza-esque Lost Judgement will provide a new way to play the obscure arcade fighting game spinoff Sonic the Fighters is an especially lovely bit of tribute for its audience.

However, things got really good with the next announcement, revealing that Sonic Colors is making a long-awaited debut on modern platforms in the form of Sonic Colors Ultimate. As one of the precious few entries in the series to enjoy near-universal acclaim, it’s incredibly satisfying to see this title finally make the switch away from exclusivity on the Nintendo Wii and arrive on new consoles with a fresh coat of high-definition paint. However, Sega also teased that there would be some new additions and improvements to the game beyond just graphics – but we’ll have to wait longer to actually see what those additions are. In the meantime at least, it’s exciting to think that it’s only a few months before one of the series’ most beloved titles becomes easier than ever to appreciate on September 7, launching across all major platforms including PS4, Xbox One, Nintendo Switch, and PC.

Following that, the presentation announced a companion piece to the return of Sonic’s famous Wii outing in the form with Sonic Colors: Rise of the Wisps, a two-part animation series featuring full dialogue from the main series voice cast of the Sonic franchise. Animations have become an increasingly prominent part of Sonic’s media output in recent years, and the quick teaser of the animation showed a bold and appealing new style that will be sure to please fans as well.

Then, with seemingly no warning, Sega dropped one of the most quietly significant announcements of the show by revealing Sonic Origins. As another collection of classic Sonic titles that includes all three of the main Genesis titles as well as Sonic CD, Origins might not seem too thrilling at first. However, it includes Sonic 3 & Knuckles, a title lauded as one of the very best games in the franchise that has nonetheless been increasingly difficult to play on modern platforms due to a bevy of copyright and licensing issues. Now, however, Origins promises to make the entire classic franchise easily accessible for current-generation players on “modern platforms,” allowing everyone to experience these timeless classics. The only bad part of the package is that it isn’t scheduled for release until next year.

The pace did slow down a bit following this reveal as the show turned away from game sand focused instead on new announcements and updates for the suite of Sonic mobile titles, but picked up again with some new information about the upcoming Netflix series, Sonic Prime. Although series creators Man of Action disappointingly did not reveal anything by way of new footage or even concept art, the show should still be exciting to follow. The confirmation that the show will feature 24 episodes suggests that fans will have a substantial saga to look forward to.

Sonic Central ended with a bang by finally giving viewers a sneak peek at the next mainline 3D sonic game. In a vague teaser trailer, fans finally got confirmation that Sonic Team is back developing a major new adventure for the blue hedgehog. The footage was brief and light by way of details, but little touches such as the pink aura emanating from Sonic’s boost trail and the cryptic pattern of his movement hint at interesting developments for this new title. With a confirmed release window of next year and a plan to release on all major current- and last-gen consoles (even including Nintendo Switch), this title looks promising for fans. Let’s hope that this time, the team focuses primarily on refining the boost formula with modern Sonic gameplay rather than shoehorning forced nostalgia into it as with previous titles (ahem, Forces).

This celebration might not have been the most packed presentation around, but it delivered what Sonic fans need most: hope. It showed that Sega is listening to them by remastering one of the most beloved games in the series for modern consoles with Sonic Colors Ultimate, and that they’re working to make the series’ legacy even more accessible with Sonic Origins. Other projects like the Netflix animation or proliferous Sega game collaborations suggest that fans will have plenty of Sonic-themed media to enjoy going forward. Of course, there remains the possibility that some or all of these projects will underwhelm in some critical ways, as has been the norm for previous Sonic efforts. However, for now, Sega seems to be spin dashing in the right direction for once, so let’s enjoy the ride while we can.