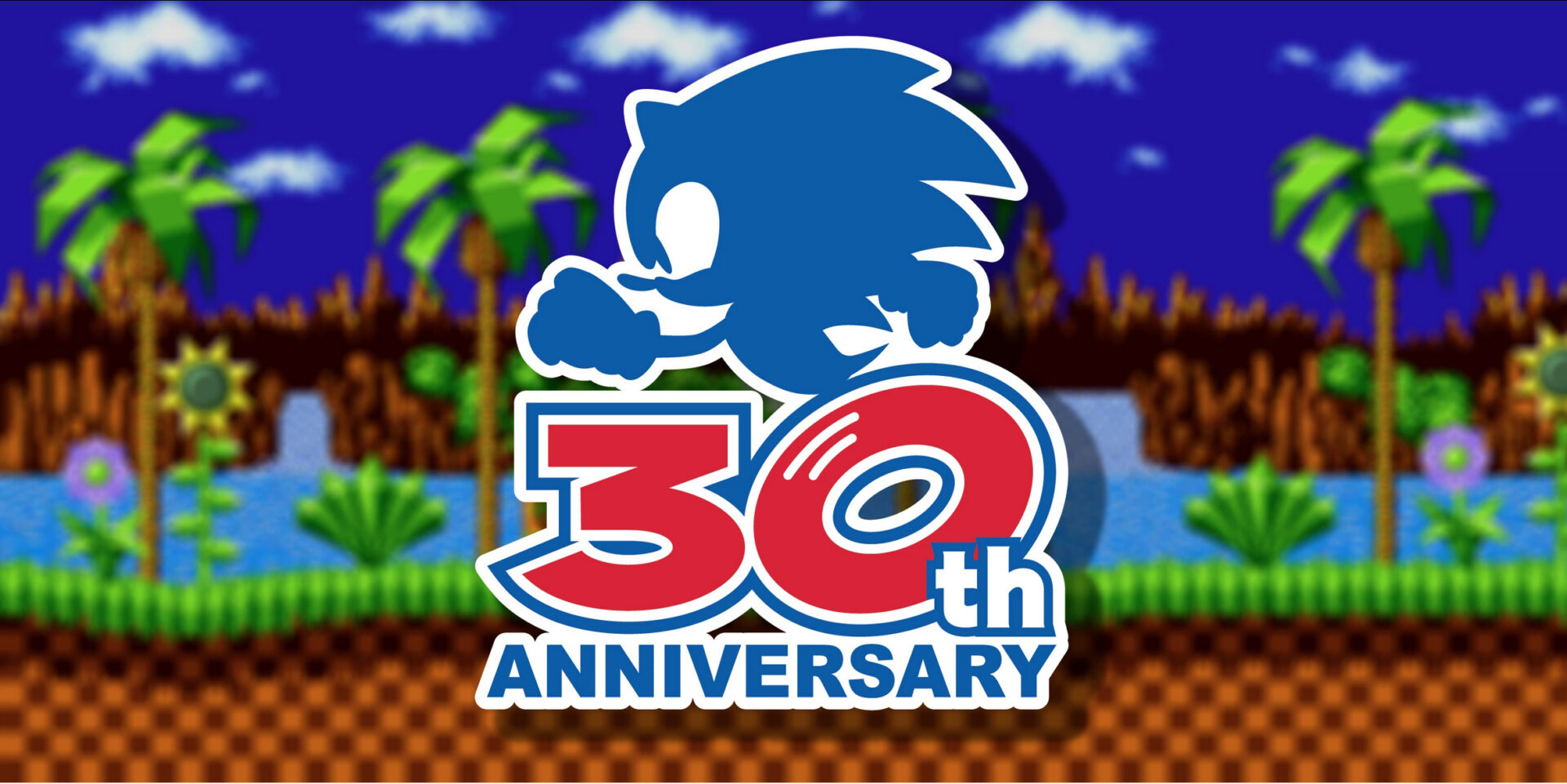 Happy birthday to the Blue Blur! Yes, Sonic is officially not young any longer, although he’s been through some tougher times than most of us before our 30th birthday.

Today is not about those tough times (well mostly), as we’re here to celebrate the iconic Sega mascot and talk about the very first game released on the Genesis/Mega Drive on 23rd June 1991.

We’ll also talk you through the background to Sonic‘s creation and the impact he had on gaming at the time, and briefly discuss Alex’s cheeky completion of Sonic & Knuckles whilst he was still in the mood for Sonic games.

We end the show with a more sombre chat about modern Sonic, as Alex forced himself to play as much as he could handle of the utterly abysmal Sonic 2006. What kind of birthday is it without some kind of crippling introversion and self doubt, eh?

If you want to see Alex and David stream Sonic games over the rest of the week, check out SuperSmillie and SuperThrillex on Twitch.