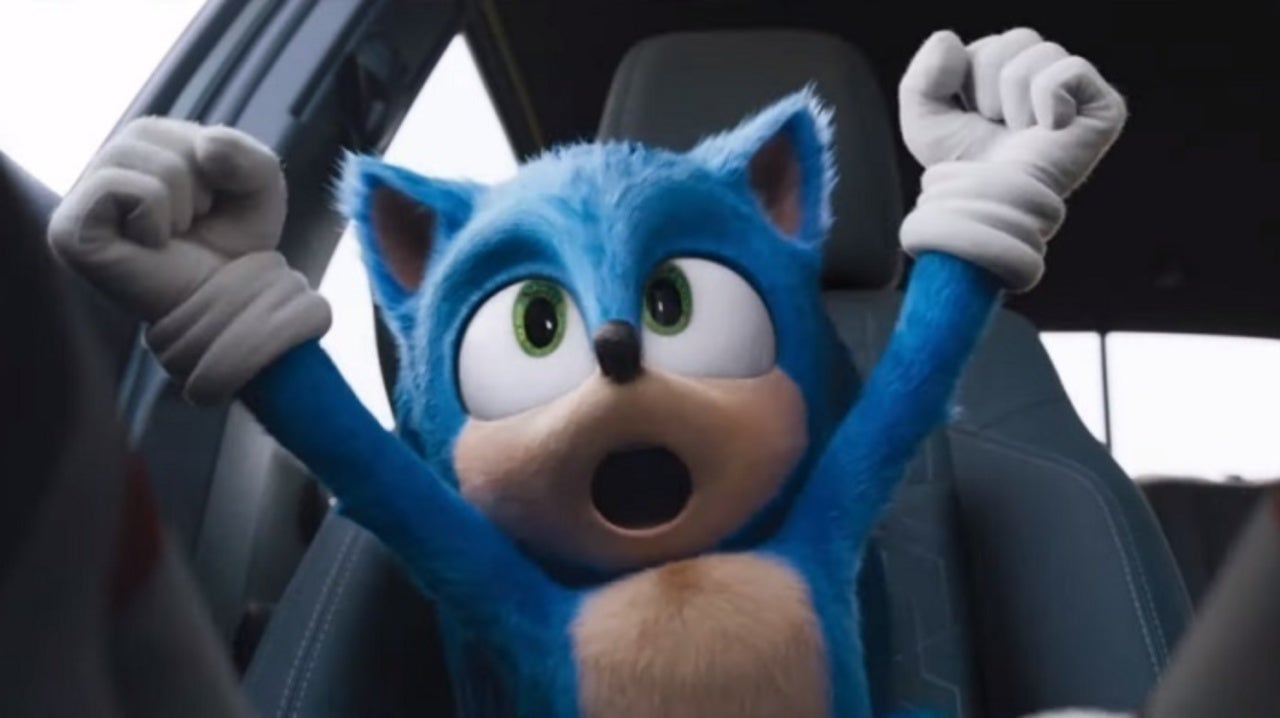 The internet has breathed a collective sigh of relief following the release of a new trailer for the upcoming Sonic The Hedgehog movie. Some leaks a few weeks back that turned out to be correct showed the design that we see but the trailer shows a lot more of the new redesign of the world renowned video game character. The movie has been the subject of much attention-mostly negative- after the initial trailer was released six months ago. The first trailer (which initially announced a release date of November 2019) was incredibly poorly received due to the odd design choice for the titular character. With small eyes, a tiny snout and human teeth, the original design was weirdly realistic and resembled an odd humanoid rather than the blue cartoon hedgehog that we all know and love.

The new trailer shows off a brand new look for Sonic which is far more in sync with what we already know for the character. He is definitely an animated character, with the exaggerated features that he has always had in every other iteration. The movie itself still looks cheesy as hell but it looks like a tolerable, even kind of enjoyable sort of cheesy.  The controversy surrounding the terribly received first Sonic design has been so prolific that some even argued that the whole thing has been a marketing ploy and that the character was never meant to look as bad as he originally did. Whatever the case may be in terms of what went down behind the scenes of the Sonic the Hedgehog movie, it is clear that even if the film is terrible it will attract a substantial audience of people just curious as to how the whole thing is going to turn out. As a fan of Sonic since the 90’s when I was little, I’m probably going to be one of those people.

I’m still kind of hoping it can break the curse of the video game movie-like Detective Pikachu did- but alongside the aforementioned cheesiness, it looks like a pretty generic movie aimed at kids rather than diehard fans of the Sonic franchise. Flop or not, at least Sonic is looking far more adorable and less like he might murder you in your sleep. It also shows how the filmmakers were willing to listen to their audience and implement changes following feedback. Incredibly vocal feedback at that.

The comparison between the two designs shows just how much the animators have worked to create a brand new Sonic. Their hard work has certainly paid off.

Sonic the Hedgehog is due for theatrical release on February 14th, 2020.