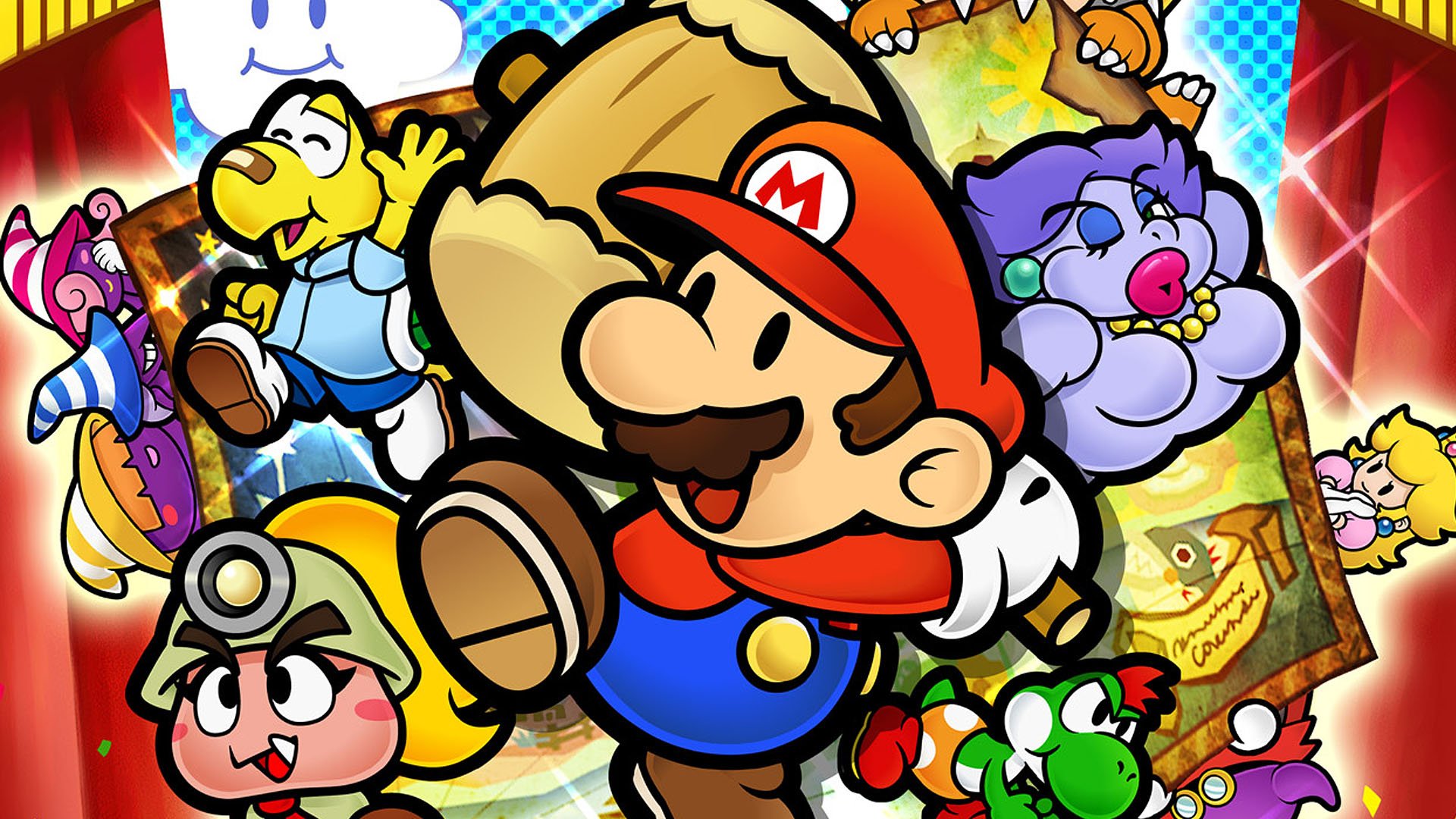 Games that Changed Our Lives: Paper Mario: The Thousand-Year Door

As a young child, I often spent quite a bit of time watching video games being played rather than playing them myself. My father and I would often crowd around one of the CRT televisions that we had spread throughout our house and play into the wee hours of the morning on weekends. One of those games was Paper Mario: The Thousand-Year Door for the Nintendo GameCube, and I will always love it. The game, with its classic humor, interesting locales, and fascinating characters, is one of the trademarks of my childhood. I spent many hours playing the first three Paper Mario games, and they contributed greatly to my love for story-focused games.

Before I played The Thousand-Year Door, the games that I played were mainly immersive or non-story-focused games. Games like Ty the Tasmanian Tiger 2: Bush Rescue, Super Mario Sunshine, and Metroid Prime were the sort of games that interested me as a child. Before I picked up The Thousand-Year Door, I separated narrative and gameplay as separate entities in my mind. I was excited about what was going to happen next in a game, but I never anticipated or thought deeply about what was to come next in the game. I simply rolled with the punches.

The Thousand-Year Door changed that, and it is to it that I owe my deep love for story-focused games. Without the Mario RPGs, I would not have the same appreciation that I do today for the role, no pun intended, of a story in games. Today, I love story-focused games, from Professor Layton to Xenoblade Chronicles, because of their ability to keep me engaged while I am not playing. No matter how spectacularly the meta-game flourishes in Super Smash Bros. nor how interesting raid mechanics in Final Fantasy XIV become, I will rarely think about them in-depth while not in the game. Story, on the other hand, is something that I will turn over in my mind throughout the day, constantly trying to discern what will happen next. Often, games that fail to register a good story fall out of my interest and my memory fast.

Objectively, the story in The Thousand-Year Door is oftentimes shallow, linear, and predictable in ways that a lot of the Mario RPGs often suffer from. To my adolescent mind, however, the game was a treasure trove, full to the brim with mystery and intrigue. Even as a voracious reader whilst a youngster, I was shocked by how deep the world of Paper Mario: The Thousand-Year Door seemed to go. So many different people gathered in the little town of Rogueport from all over the Mushroom Kingdom. The game’s story was no amazing feat of narrative expression, but I felt the world was truly alive.

Thinking back, one of the best memories that I have of the game is the Excess Express in Chapter 6. Without spoiling, the thrill of going through the train, finding out its secrets, and solving them at the end of the chapter was one of the most thrilling experiences that I had ever seen in a game. The entire train ride was a mystery waiting to be unraveled, and the game did an excellent job of guiding me along while giving clues regarding the state of affairs.

Gameplay was another way in which The Thousand-Year Door influenced my tastes for years to come. The turn-based RPG system in The Thousand-Year Door was simple, clean, and intuitive. In other words, the game is the perfect starter RPG. From there, I began to branch out to other RPGs, such as Dragon Quest, Chrono Trigger, Xenoblade Chronicles, and eventually the Final Fantasy series. The game’s simple mechanics, coupled with a serviceable party system and the game’s own version of limit breaks, make it perfect for RPG novices. To further that end, the game supplants the staple systems of most RPGs with easier-to-understand alternatives.

The writing is on point, too. Trading in the traditional JRPG approach of word salad with a side of exposition, The Thousand-Year Door relies instead upon the series’ now trademark humor to explain the plot while reducing the need for rampant exposition. Even as a child, I found the humor as engaging as I do today, with many pop-culture references sprinkled in amongst a sea of truly diverse and engaging characters. Professor Frankly is certainly as boring as many a college professor that I have sat under, and Sir Grodus’ fourth-wall-breaking discussions are as hilarious today as they were in 2006. The game parodies everything from the WWE to The Godfather, and even income inequality with a localization that is as great as anything that we had seen or have seen since from Nintendo of America.

The titular paper aesthetic is done well. In fact, when the game is run in HD, as one will often see in “Let’s Plays” on YouTube, it compares to most modern Switch games. As such, it is truly baffling that this game has not been re-released by Nintendo yet, as this game is one of the few true RPGs on the GameCube and one of the best Mario RPGs to date. I poured dozens of hours of my childhood into this game, and I wouldn’t trade it for anything. It was the game that cemented gaming as a viable storytelling medium in my mind. It was the game that set me on the path to discovering RPGs and the amazing worlds which they create.  Even though I hadn’t played through it in years when I sold off most of my GameCube collection, it was one of three titles that I kept, not only because of how much it means to me but because it is truly one of the GameCube’s best games.

I will admit to nostalgia having a significant effect on how I perceive the game; after all, the game is not perfect. However, even as one of the most basic, simply prepared, and utilitarian RPGs out there, this game is a true masterpiece. It is a game that an 8-year-old child can watch his Dad play or that a seasoned veteran of RPGs can plow through. The game is quintessentially Nintendo; it is made to bring people and their families together to craft experiences that will last a lifetime.