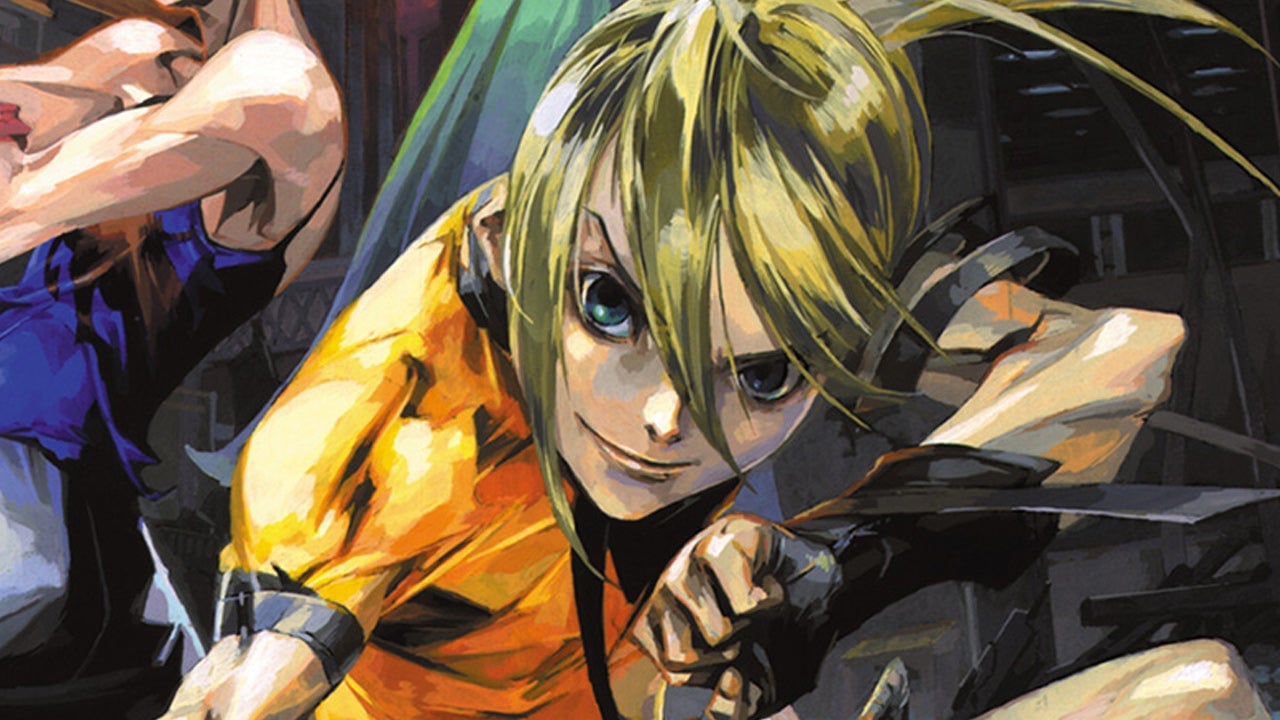 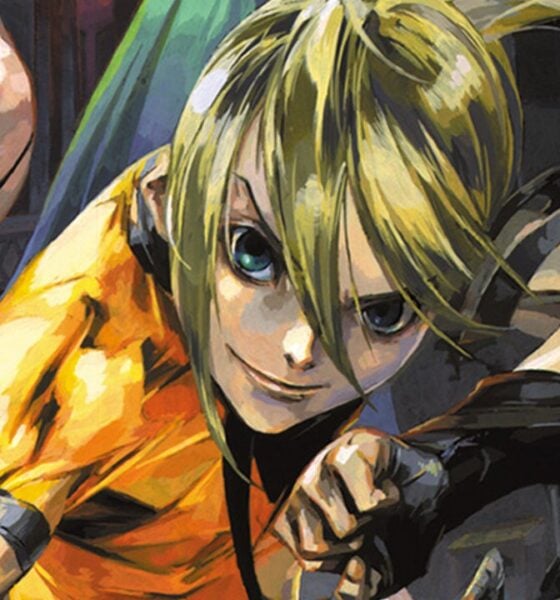 Sin and Punishment may seem like an odd choice for Nintendo’s Online Expansion Pack, but this on-rails shooter is a hidden gem.

A Retrospective of Sin and Punishment

Whether or not people are happy with the recent Nintendo 64 offerings available with the new Nintendo Switch Online Expansion Pack, it is an undeniable net good that players can finally access Nintendo 64 games on the Switch. Limited though the selection may be (for now), it seems that Nintendo is committed to bringing more to the service than just the most popular games on the system. One such game is Sin and Punishment, a rail shooter that gained a cult following after its Japan-only release in the year 2000. An exciting, over-the-top action experience with amazing production values for its time, Sin and Punishment deserves its spot as one of the nine initial games released for the Expansion Pack.

Those who signed up for the Nintendo Switch Online Expansion Pass for nostalgia’s sake have probably never heard of Sin and Punishment. But the decision to bring the game to Switch was hardly an accident. Despite its initial release being limited to Japan, Sin and Punishment became an importer’s must-have game.

Sin and Punishment was not exactly a smash hit when it first came out. But developer Treasure always had confidence in the impact the game could have. Studio founder Masato Maegawa (from an interview translated by Schmupulations) is frank with how well the game did:

“The tricky part is how to work with publishers. Sin and Punishment only sold about 100,000 copies, so from a business perspective, I can’t say it was a success. But Nintendo felt that they needed that genre represented on the N64. The fact that we were able to have the Nintendo brand backing us there was huge.“

It turns out that Nintendo backing provided Sin and Punishment with plenty of clout. Collectors sought the game, so much so that an imported cartridge could easily run upwards of $100 just a few short years after it came and went from store shelves. Sin and Punishment grew into the definition of a cult classic, with lead character Saki Amamiya showing up in assist trophy form in Super Smash Bros. Brawl and WiiU and even as a Mii Fighter costume in Ultimate. Sin and Punishment finally came to the West via the Virtual Console in 2007 and was successful enough to warrant the 2009 sequel Sin and Punishment: Star Successor which was released on the Wii to stellar reviews.

Push It to the Limit

Sin and Punishment has cemented itself as a cult classic, and much of that is due to its utterly unique control scheme. The Nintendo 64 controller is widely regarded as one of the strangest in gaming history, a three-pronged monstrosity that developers rarely took full advantage of. But Treasure saw potential where other developers saw an odd piece of hardware. In Maegawa’s own words,

“It all began with the Nintendo 64 controller. At the time Nintendo had suggested two ways of holding it, left position and right position, but most games called for the right position… We started talking about how anyone hardly ever used the left position, even though you can perform independent actions with it… We thought it would make for an interesting way to play the game and started development.“

The gamble had mixed results. As it turns out, players found the control scheme difficult to learn and master. A tutorial had to be appended to Sin and Punishment to help players grow comfortable with the unconventional control scheme, and, at least in the Expansion Pack version of the game, there is text onscreen assuring newcomers that learning how to control this game will require practice. In the same interview where Maegawa says that Nintendo gave Treasure their back, he admits that “the problem was that people couldn’t understand the controls”, leading to a discussion of the role of difficulty in an otherwise enjoyable game.

Playing Sin and Punishment now, the unconventional control scheme seems novel and even forward-thinking. Most other games developed for the Nintendo 64 used the “right hand” control scheme, where players used the control stick for movement and the A, B, and C buttons for just about everything else. In Sin and Punishment, the control stick aims the target reticule, and the Z trigger is used to fire a blaster and swing a beam sword. The player controls horizontal movement via the D-pad or the C-buttons, and since the onscreen avatar is constantly moving forward, leaves the player free to focus on blasting anything that moves and racking up a killer high score.

With all that being said, where does Sin and Punishment land on the “fun” scale? It is difficult not to compare it to the other rail shooter available on the Expansion Pack, Star Fox 64. Sin and Punishment is equally arcadish as Star Fox 64, with almost as much replay value in the form of multiple difficulty levels. While there is less player agency and significant choices to make than in Star Fox 64, Sin and Punishment has perhaps aged more gracefully than the other. The action still holds up remarkably well, and the voice acting, while not nuanced or particularly memorable, is hardly grating on the scale of Slippy’s one-liners.

What Star Fox 64 has is pick-up-and-play simplicity, but players excited to try Sin and Punishment shouldn’t be scared off by its difficulty. Treasure’s development history is stacked full of incredibly difficult yet addictive arcade shoot-em-ups, and Sin and Punishment is a logical extension of that philosophy. Players will lose dozens of credits as they learn the unique rhythms of this game, but after a few levels, things will click.

Once they’ve mastered the controls, they can enjoy the over-the-top sci-fi storytelling, packed full of Ruffians and rebels, laser swords, magical blood transfusions, and building-sized Beasts that threaten to wreck entire fleets of ships. The game runs incredibly smoothly, even with dozens of polygon-dense enemies filling up every corner of the screen. Explosions look great, and though there is a ton of information being conveyed at any given moment, the screen never feels too cluttered. The life bar is easy to read, and, most importantly, the score counter in the corner is always legible.

Sin and Punishment feels like a necessary addition to the Expansion Pack. If Nintendo’s online service is to succeed, it must provide value by offering fans something they can’t find anywhere else. This rail shooter stands the test of time and is worth diving into, whether the player is new to the Nintendo 64 family of games or an old hand who has exhausted everything else on the system. Preservation-wise, Sin and Punishment is a more than welcome inclusion and inspires hope for future left-field releases.