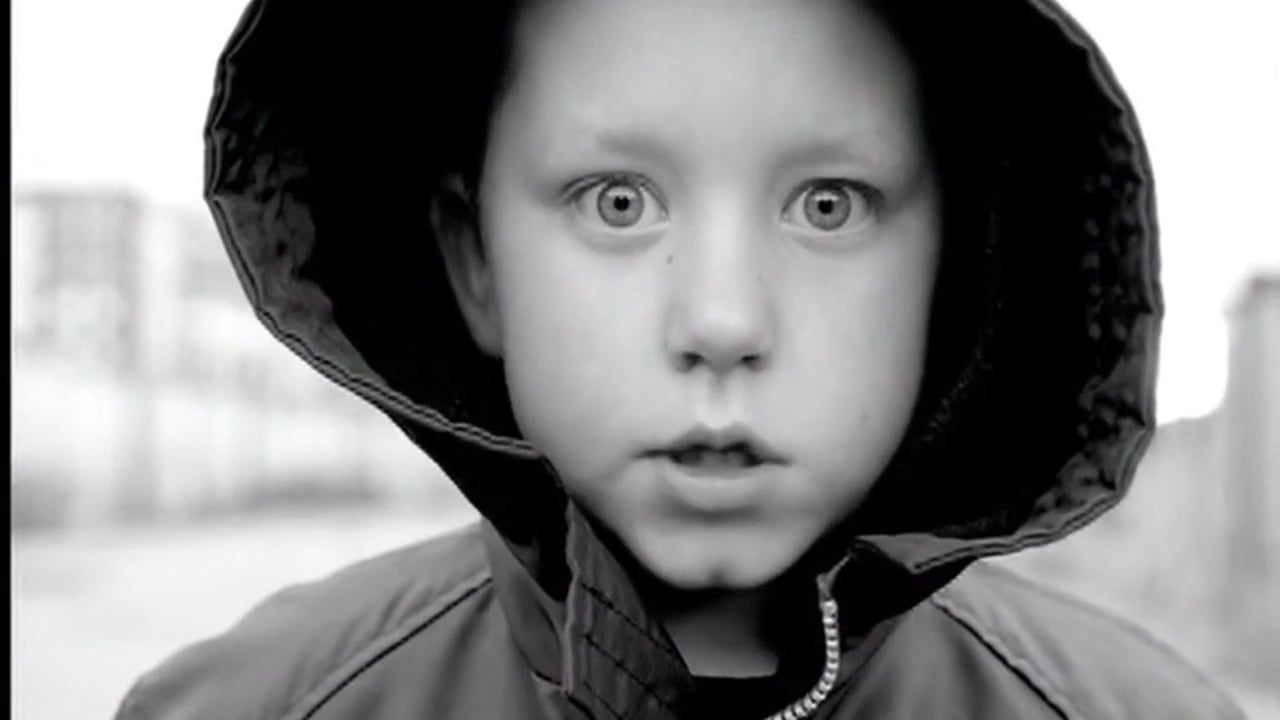 When thinking back on the best Playstation commercials ever made, the late Frank Budgen quickly comes to mind. Budgen was one of the commercial industry’s most revered directors before he passed away at age 61 in 2015 – and he made some of the most brilliant commercials the industry has ever seen including Tag, a 2001 ad for Nike and PlayStation’s Mountain in 2003 (both of which won the Film Grand Prix at the Cannes Film Festival ). Of all his work, Mountain might just be my personal favourite – a 60-second spot that depicts a Brazilian crowd congregating to form a mountain of human bodies while competing to reach the top of the pile. The filming of Mountain involved the work of 50 stuntmen and acrobats, as well as 500 extras per day and captured the nature of a competitive community.  The action is so chaotic, the stuntmen probably asked for stuntmen. Put simply, it’s a triumph of choreography, spatial relations and precious little else.

The spot opens with a man perched on the edge of a skyscraper looking out over an urban landscape. Shirley Temple’s “De Gospel Train” begins to play, and the point of view switches to reveal a crowd running through the streets, towards a heaving pile of people. What follows is an electrifyingly and insanely frenetic set piece stacked with a level of mayhem at which the makers of Grand Theft Auto would marvel. The final shot (which was taken by a helicopter-mounted camera) shows 50 trained extras desperately climbing their way to the top of the Rio Sul Center. As the camera zooms out to a wide shot of the mountain of human bodies, the campaign’s strapline “Fun Anyone?” appears, followed by “PlayStation 2: Play the world online”.

Mountain was nominated for over 40 awards from professional organizations in the advertising and television industries and due in large part to the buzz generated by the commercial, sales for the Playstation 2 during the 2003 Christmas period exceeded expectations. If you consider yourself a fan of Playstation, you really have an obligation to see it and witness what has a legitimate claim of being one of the best video game commercials ever made.

Mountain wasn’t the only commercial Frank Budgen directed for Sony, he was also responsible for the making of Double Life, a 60-second long ad conceived and written by copywriter James Sinclair, art director, Ed Morris and Trevor Beattie.

Double Life begins with a shot of a young man walking through a crowded city street, speaking the lines “For years, I’ve lived a double life. In the day, I do my job, I ride the bus, roll up my sleeves with the hoi-polloi, but at night I live a life of exhilaration.” It then launches into a quick succession of one-liner vignettes about how gamers turn to gaming to escape the reality of their mundane everyday lives.

Double Life showcased Budgen’s eye for casting unknown actors and getting great performances out of each of them. It also deftly captured the essence of gaming along with the range of situations and emotions someone can experience while playing a great game. It got to the heart of what gaming is all about and showed the Playstation to be a place where gamers come from all walks of life, from all around the world, with the only true common denominator being their love and enthusiasm for Playstation. From the sheer caliber of the script, sound design, voice-over, camerawork, art direction and striking use of color, Double Life demands your attention like few other video game ads have.

When Double Life debuted in 1999, it was widely heralded as a masterpiece and credited as the first and truest example of modern “pull vs. push game marketing in motion”. The ad was groundbreaking, to say the least, and even after all these years, Double Life remains unrivaled.