There’s been some debate within the gaming community surrounding the definition of a “game.” For some, games need to have a degree of actual gameplay involved to be classified as more than just “experiences.” For others, games are purely a form of art, and as long as there’s even minimal player input something can qualify as a game. At the heart of this debate are “walking simulators,” a somewhat recent genre of game that has players walk around different areas and interact with objects without any real win/loss conditions or traditional gameplay elements.

Reaching for Petals falls into this genre seamlessly. For better and for worse, this game is indeed a walking sim; players will spend almost all of their time walking through beautifully-detailed environments and occasionally performing the…odd jump here and there? It’s strange to fathom why a walking sim would need a jump button in the first place, and it ends up leading to several immersion-breaking instances. Not in the exact perfect the spot? Don’t expect to make the jump. It’s spotty and feels like it was included to add to the hiking aspect of the game, but instead, ends up providing the only moments of frustration in it. 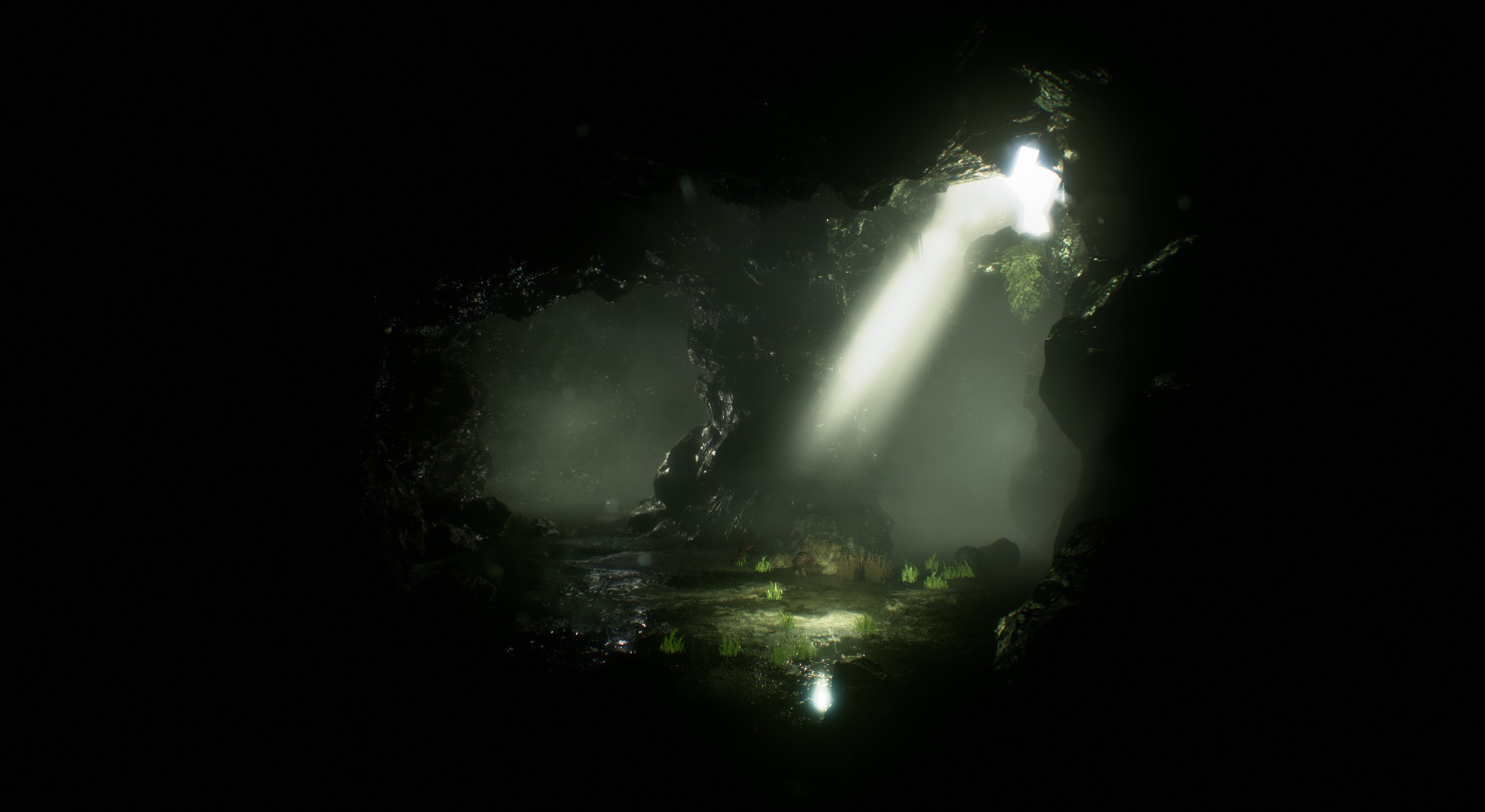 On the positive side, Petals’ greatest strength is undeniably its presentation. There are few games that lend themselves to gorgeous screenshots as well as this one. Forests are rendered in lush detail, sunsets look absolutely breathtaking, and pretty lighting effects do well to immerse the player and give the whole experience a dreamy, yet realistic feel. I did encounter some minor pop-in and texture issues during my time with the game, but it was hardly enough to detract from the overall experience.

Perhaps even more gorgeous, however, is Petals’ score. Composer Gustavo Coutinho thoroughly succeeds at creating a subtle yet expansive soundscape that lends itself perfectly to each of the game’s environments. Music swells and ebbs perfectly with key moments throughout and gradually builds to a startling treat of a listen in the final chapter. Poor environmental sound design bogs things down a bit, but the soundtrack for this one is a clear winner. 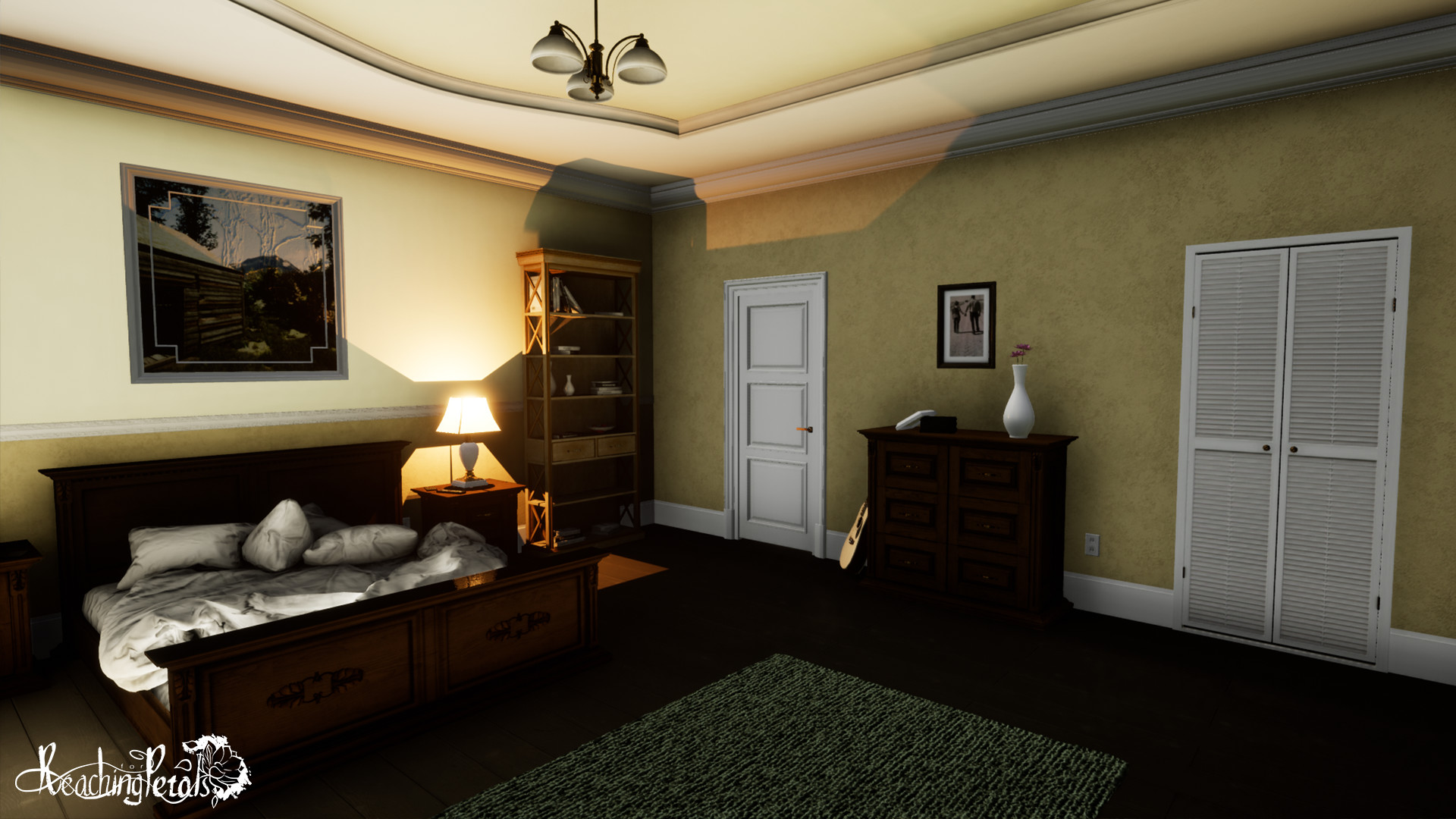 The story of Reaching for Petals is half told through a stellar narrator and half read by the player in short memory sequences. Players take control of Kai as he embarks on a hike and muses over themes like love, loss, memories and the meaning of life itself. It’s a quite somber tale that’s not particularly well-articulated through the game’s writing. Rather, the narrator’s philosophical and poetical ramblings (which, again, are voiced incredibly well), environmental effects and swelling ambient soundtrack work together quite effectively to make the player feel the weight of the journey. Unfortunately, by the time the credits rolled I was ultimately left with something that felt heavy but empty, seemingly meaningful but without any real way to connect the dots.

Herein lies what is perhaps Petals’ greatest downfall: it’s incredibly presumptuous, self-important tone. For as well as the lines are delivered, most of the game’s introspective musings are nothing but poetical fluff. One of the key purposes of philosophy is to seek truth and get to the core of some of life’s greatest questions. Petals tries to accomplish this but simultaneously tries to make this process sound as heady and needlessly fanciful as possible. It’s rare to hear an insight in this game and not think to yourself “Wow, that sounded lovely…but what’s he getting at?” This only shows signs of clearing up towards the game’s final moments, and by then the player is left with more feelings than answers. 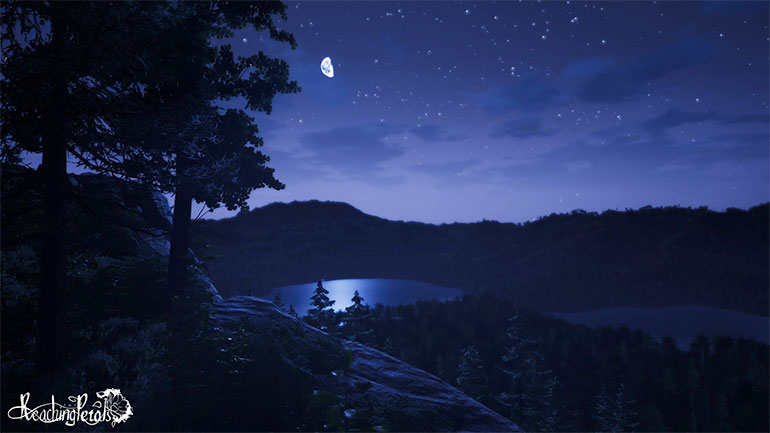 So, should you give Reaching for Petals a chance? In the end, it all comes down to what you’re looking for. If you’re simply in search of something aesthetically pleasing, I think you’ll find a lot to like here. From the voice work to the visuals and especially the score, Petals’ presentation shines. If you’re looking for a more hard-hitting game in the same genre, however, there are certainly better options out there. My playthrough took a little under an hour and a half, which might seem steep considering the $10 asking price. If nothing else, you owe it to yourself to pick up the standalone OST for a little less than half that.