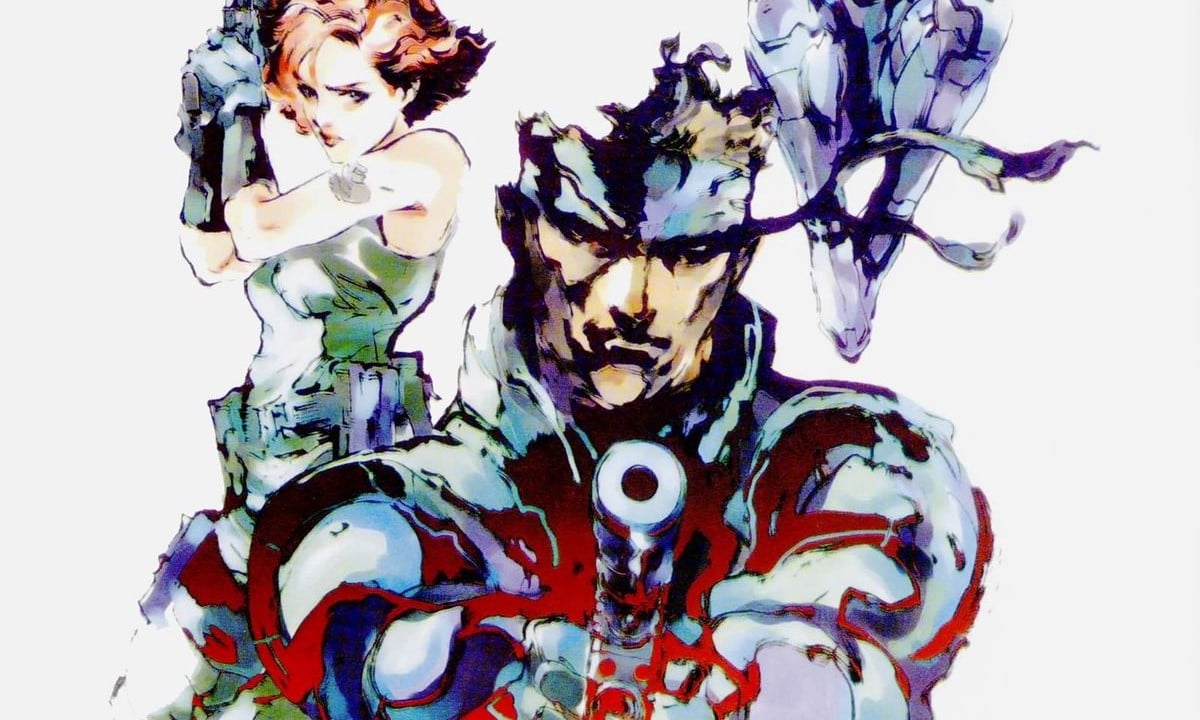 The Metal Gear Solid series has long been known for its exceptional range of incredible boss battles. Featuring brain-breaking meta puzzles and fourth-wall shattering scraps, Metal Gear Solid features some of the franchise’s best fights, and we’re cracking down on each of them right here.

While every fight in MGS is memorable, the first Vulcan Raven right is one of the least interesting. Though the tank packs a punch from a distance, battling an underling isn’t super exciting, even if Vulcan is in the tank as well. As chaff grenades block the most dangerous attacks and regular grenades slow down the treads, Solid Snake can lob another explosive into the gunner’s compartment. A grenade-based battle is undoubtedly a novelty, but overall this fight lacks the excitement of the better fights in MGS.

Like most fights in Metal Gear Solid, the Revolver Ocelot battle is built around a novel gameplay conceit. Essentially a square arena with some cover spots, the player must avoid Ocelot’s fire and wait for him to reload to get a few shots of their own in. The idea may be basic, but it’s still pretty effective with Ocelot’s bullet count displayed onscreen. Also, there’s something super satisfying about knowing in hindsight that this will be your nemesis for the remainder of the series.

Though the emotional set-up for this battle is palpable, with Meryl’s blood still staining the battlefield, the first Sniper Wolf fight just lacks the atmosphere and panache of the second battle. The seductive sniper has fewer places to hide on her catwalk vantage point, and, as such, this cat and mouse tactical bout just isn’t as good as the later fight set in a snowy Alaskan field.

The first time players encounter Liquid Snake, he has a distinct advantage. Flying a Russian gunship, a Hind D, Liquid blasts the player with a minigun from a distance. The battle is insanely dangerous, but Solid Snake can get a leg up with his Stinger rocket launcher. You have to pick your moments carefully, and the switch between third and first-person can make the fight especially challenging. Still, it’s all worth it for Snake’s final line: “Guess that takes care of the cremation.”

Few bosses in Metal Gear Solid are as intimidating as this hulking specimen is. Shirtless, tattooed, and carrying a barrel of ammunition on his back, this Gatling gun-wielding warrior stalks the player through a storage area filled with shipping containers. What makes this fight cool is the amount of options Snake has to dispatch his foe. While Raven has an exceptional range, you can best him by laying mines, using the Nikita directional missiles, or targeting him directly with the Stinger. Regardless of your approach, the fight with Vulcan Raven and his grisly demise leave a significant impact.

This one might be the most difficult to rank based on its iconic status. Psycho Mantis’ fourth-wall-breaking fight is one of the most well-known in gaming history. From reading your memory card to forcing players to swap controller ports, Mantis’s psychic powers are a frightful force to reckoned with in-game and in real life. Though the novelty of the battle is lost on subsequent replays, there’s still a daring design choice here and having Hideo pop up instead of video for the TV glitches is a masterstroke of pun-based humor.

The second fight with Sniper Mantis in the Alaskan snowfields is a total tour de force. As the sassy spy sets her laser sights on Snake, it’s up to you to stay alive while snagging the occasional pot shot on her. With your shaky hands aiming in the cold and just one or two shots being enough to put you out of commission, this tense encounter and the emotional death scene that follows it are among the best moments in Metal Gear Solid.

Cyborg Ninja has a personal vendetta out for Snake and, as such, wants to get up close for a real fight. His palpable insanity and masochism make the battle feel extra twisted, and the fact that his quick sword strikes will block any bullet you fire his way makes him an extremely intimidating foe. Of course, once you know his backstory, this fight is even more intense and insane, but the confusion and fright that powers the first time cannot be overstated here.

Liquid Snake gets three epic battles in Metal Gear Solid and easily some of the best moments in the game. After you defeat his superweapon, though, Liquid still isn’t done. Engaging the player with a timed fistfight, the battle with Liquid isn’t just challenging; it’s tense and frantic. The ticking timebomb forces you to be more rash than you might like to be, and Liquid is no slouch when it comes to unarmed combat.

Still, the fight is even more thrilling as Liquid comes back for more while you’re attempting to escape the complex. A mounted assault rifle fight in moving vehicles is the beginning of the end for Liquid Snake and sets up the dramatic conclusion of the game, where he succumbs to FOXDIE at last.

As epic as the final confrontation with Liquid Snake is, nothing can top Metal Gear REX. A walking battle tank with a rail gun, a minigun, missile launchers, and full nuclear capabilities, nothing could be scarier or more intimidating than this towering behemoth. The two-stage fight is also palpably tense, with the first half seeing Snake nearly blown to bits as he crouches behind shipping containers.

Following Gray Fox’s bold sacrifice and insane solo battle with the REX, the conclusion sees Snake with an edge now that the REX has been partially disabled. Still, the massive machine remains incredibly dangerous and can handily take Snake down in a hurry if you’re not careful.