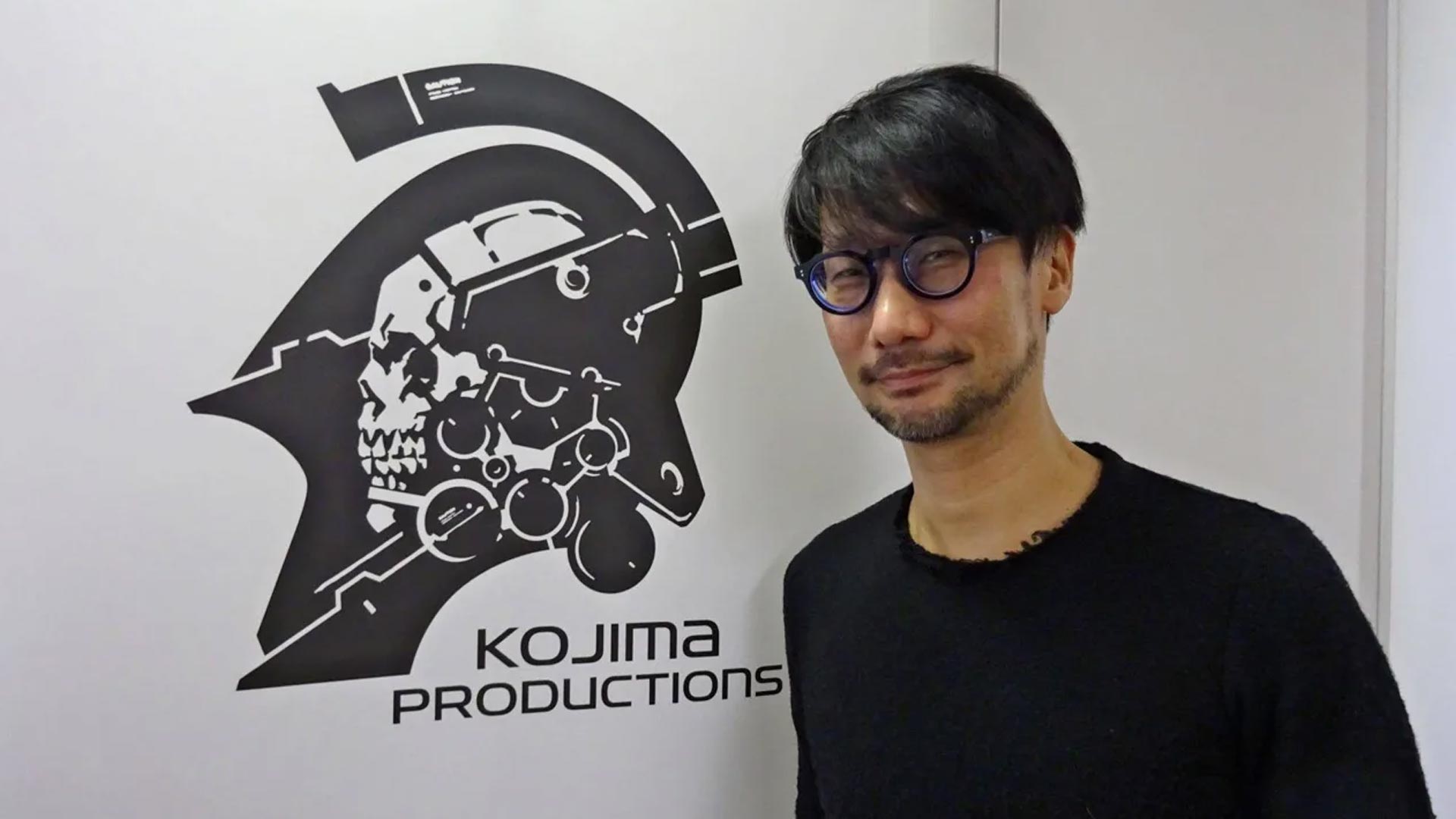 There are dozens of video game auteurs in the industry whose endless visions can be linked together through their artistic quirks and characteristics, but perhaps no one can quite rival the eccentricity that Hideo Kojima displays. The Metal Gear Solid and Death Stranding visionary is one mastermind who will immediately come to the public’s mind when discussing auteurs; not just because of his powerful postmodern stories and rollercoaster of recent corporate battles, but his striking nature as an artist. At Kojima’s heart, he is a media aficionado built on philosophy and food for future thought. As to be expected by his incredibly fascinating perspective, Kojima’s first book that has hit the West, The Creative Gene, is an oddly organic, heartwarming, and eye-opening read that’s packed with surprise.

The Creative Gene is a collection of essays Hideo Kojima began writing and publishing long before Metal Gear Solid V: The Phantom Pain and P.T. fell under the shadow of a Konami internal hardship that would later result in the creation of the creator’s reformed production studio with the help of Sony Interactive Entertainment. Dating back as far as 2009 after being urged to write for the public and his fans, Kojima began documenting his perspective on art through a series of write-ups called “My Lovable Memes” that was published in a Da Vinci magazine column. The Creative Gene contains a wide selection of Kojima’s written work from 2010 to 2013, however, the essays have been placed in an arrangement that skews from a chronological format.

On the surface, The Creative Gene may just seem like a simple batch of compositions that explain how Kojima was inspired by some of his favorite books, movies, television shows, and music. Deep down though, each essay is a glowing love letter to the work of Kojima’s fellow creators — or even creations — that he is most grateful for. Kojima dives into how the undertones and connotations of each work deeply impacted him both as a person and artist.

The book revolves around three core concepts that the auteur attempts to link to every piece of art he discusses: “genes”, our history and our nature, “memes”, the information we are constantly exposed to through art, and finally “scene”, the time and place in which we grew up. If this all sounds familiar, these three concepts are what the first three Metal Gear Solid games heavily revolved around along with Death Stranding which explains information evolving into connecting “strands”.

Even though The Creative Gene may seem centered around Kojima’s perspective of art, the auteur also makes a commendable effort to not make it entirely so. His focus is always tightly gripped on not only himself but the artist who impacted him — which further helps the book explain its context and overarching theme. To Kojima, a creator and their creations are intertwined; an artist’s main goal is to spread their own memes to the world. Kojima utilizes The Creative Gene as a golden opportunity to spread the genes and memes of other artists by explaining his scenes.

A perfect moment of this late in The Creative Gene is when he pays tribute to Project Itoh, a writer who inspired the auteur and paid a helping hand in paving his later Metal Gear Solid entries — many fans may even recognize the name as Peace Walker was dedicated to him. Kojima carefully takes his time to talk about the work Project Itoh put into writing the novelization of Metal Gear Solid 4: Guns of The Patriots. Despite being given a perfect segway into discussing his own work, Kojima talks about his fascinations with Project Itoh’s writing and how the author could (in his eyes) perfectly turn Guns of The Patriots into a book without losing any of its meaning.

His dedication to creating a chapter in honor of his friend and colleague who passed away in 2009 while still making all of his analytical connections to philosophy flaunts why Kojima is such an impressive auteur. Even in the face of a challenging topic to tackle, he still manages to double down on explaining why it is important to write and the need for stories around the world to be told in multiple formats. It’s a classic Kojima moment that you would expect from an artist who is out to make an appreciative collection of thoughts in regards to those who helm the task of creating art.

Hideo Kojima’s The Creative Gene will give you more than just an appreciation for the director’s acclaimed work in the video game industry; it is a book that will open your worldview on storytelling and perspective of entertainment. Kojima certainly will not be able to change the reader’s mind on the content he touches upon, however, he is more than capable of helping readers broaden their appreciation for art — and perhaps even interest them in expanding their own reach of entertainment. Even if you dislike some of the movies, television shows, and books that are being discussed, Kojima will allow you to walk away with a fonder perspective of them.

While it may not be an exact deep dive into the Metal Gear Solid series or Death Stranding that fans would probably be hoping to find, The Creative Gene intriguingly explains the DNA behind Kojima. It will surely leave his fans satisfied with that alone. Anyone who enjoys Kojima’s work or is looking for an intriguing piece on how art can change an artist will not be disappointed by the time they reach his thought-provoking closing remarks.