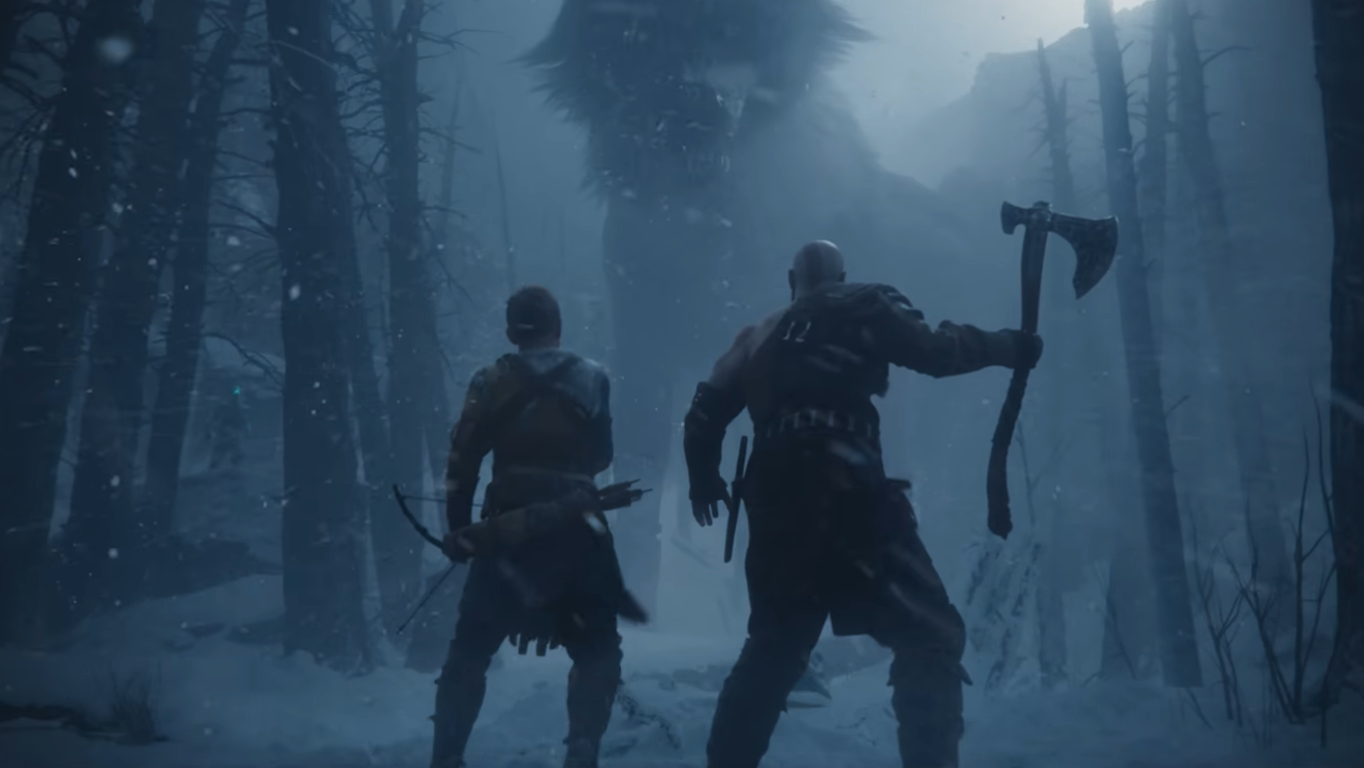 Sony has today announced PlayStation Stars, a free loyalty program that will launch later in the year. Described in the official PlayStation Blog post as a “program that celebrates you, the player, for being on this ever-growing gaming journey with us”, PlayStation Stars will allow players to earn loyalty points for completing challenges on their PlayStation consoles.

Anyone will be able to sign up to PlayStation Stars, and PlayStation Plus subscribers will get the added benefit of earning loyalty points for making purchases on the PlayStation Store. Other ways to earn points will include a “Monthly Check-In” that simply requires playing any game each month, as well as earning specific trophies and even beating other players to a Platinum trophy in certain games.

Rewards “may include” PSN wallet funds as well as certain PlayStation Store products, which is pretty vague so far, but hopefully, there will be more information about what this means closer to the launch of PlayStation Stars later this year. Additionally, players can earn digital collectibles that represent the games they play, seemingly also split into different rarities incentivizing players to collect the rarest items.

In an interview with the Washington Post, PlayStation’s Grace Chen has made it quite clear that these collectibles will not function as non-fungible tokens (NFTs), which is a sigh of relief to many concerned about what exactly “digital collectibles” translates to. If these are indeed simply collectible PlayStation mascot figurines and similar trinkets that players can stare at in-between gaming sessions, then that will be a perfectly harmless way to add another layer of interactivity to the PlayStation gaming experience.

For more PlayStation news on Goomba Stomp, check out our coverage of the new underwhelming PlayStation Plus tiers as well as some of the anti-consumer practices that Sony has been guilty of in recent memory.