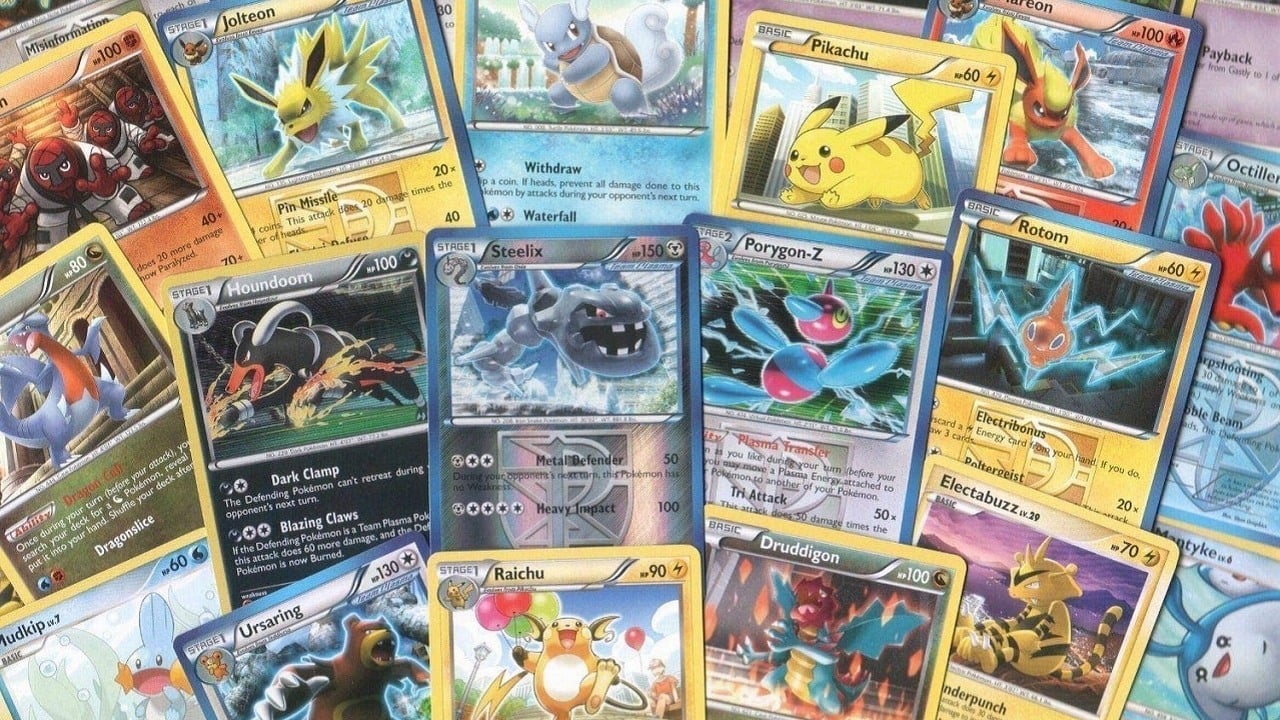 Do you ever feel like time is working in a weird way? The constant reboots, remakes and resurgences of franchises from decades ago makes me feel like I’m stuck in a time vortex of some kind. One of the popular past times of my childhood was opening Pokémon cards. Whether it was alone or with your friends, if you were a fan of the Pokémon series then I am sure you’re aware of the excitement that would come with opening a fresh pack of cards (then of course the heartache of realising you got yet another deck of Ratatta’s). This has come back around as opening cards has yet again become popular. Not only that, but it has become a viral trend on Twitch, further encouraging my whole time vortex theory.

Pokémon has never actually waned in popularity to be fair. The trading card game, the video games, the anime; all of these things have never completely disappeared. They have only continued to become more and more popular as technology has advanced. A great example of this is the mobile game Pokémon Go, which has had over 800 million downloads worldwide since its release in 2016. This makes the trading card games popularity all the more impressive. It takes a lot to keep people interested in a card game with the technology that we have at our disposal now but Pokémon has managed it.  However, the unboxing of Pokémon cards by Twitch streamers has certainly captured a notable amount of attention as of late. The numbers- according to Twitch Metrics– speak for themselves. The recent amount of average viewers of Pokémon Trading Card game videos has skyrocketed as of late, including a spike of over thirty thousand viewers on the videos on February 21st, 2021. This will likely be helped by the 25th anniversary of the Pokémon franchise coming up on February 27th but the numbers also suggest a huge growth in the last 12 months of around 3,000%. Those figures just cannot lie. We have a viral hit.

I’m going back to my time vortex theory for a moment. It is clear that Pokémon still has a huge fan base, both young fans and older ones who grew up with the series like myself (which likely doubles the market). Pokémon has managed to adapt to the changing times and continue its run as one of the most popular franchises of all time since the 90’s and this growing popularity of Pokémon card unboxing videos only furthers this notion. So in conclusion: time vortex. We are clearly stuck in one. Send help.