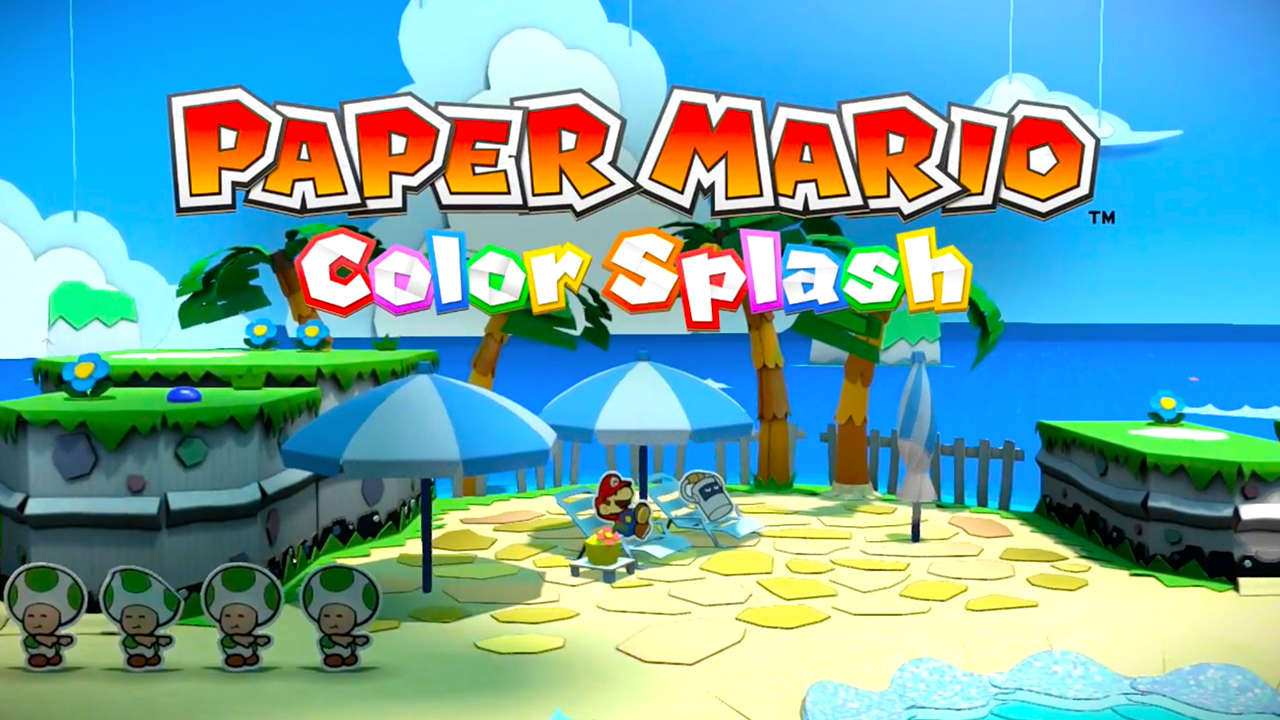 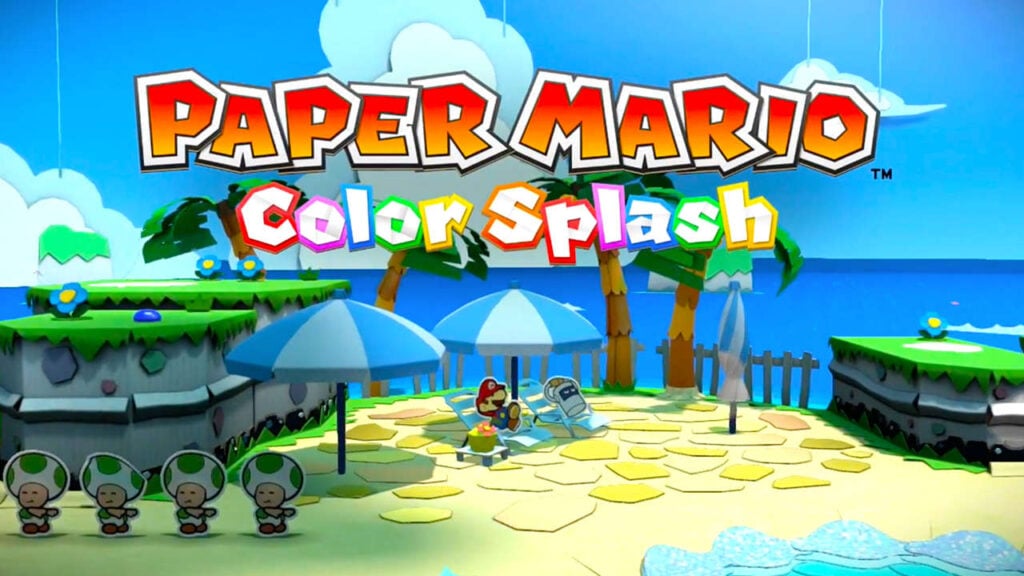 This week, we review the latest Wii U release, Paper Mario Color Splash and list off three television shows we would like to see adapted into video games.

Color Splash isn’t so much a sequel to the 2012’s Paper Mario: Sticker Star as it is a vibrant and colorful make-over with Intelligent Systems hoping to iron out the wrinkles in Sticker Star’s template. Is it any good? We shall let you know. All this and more.