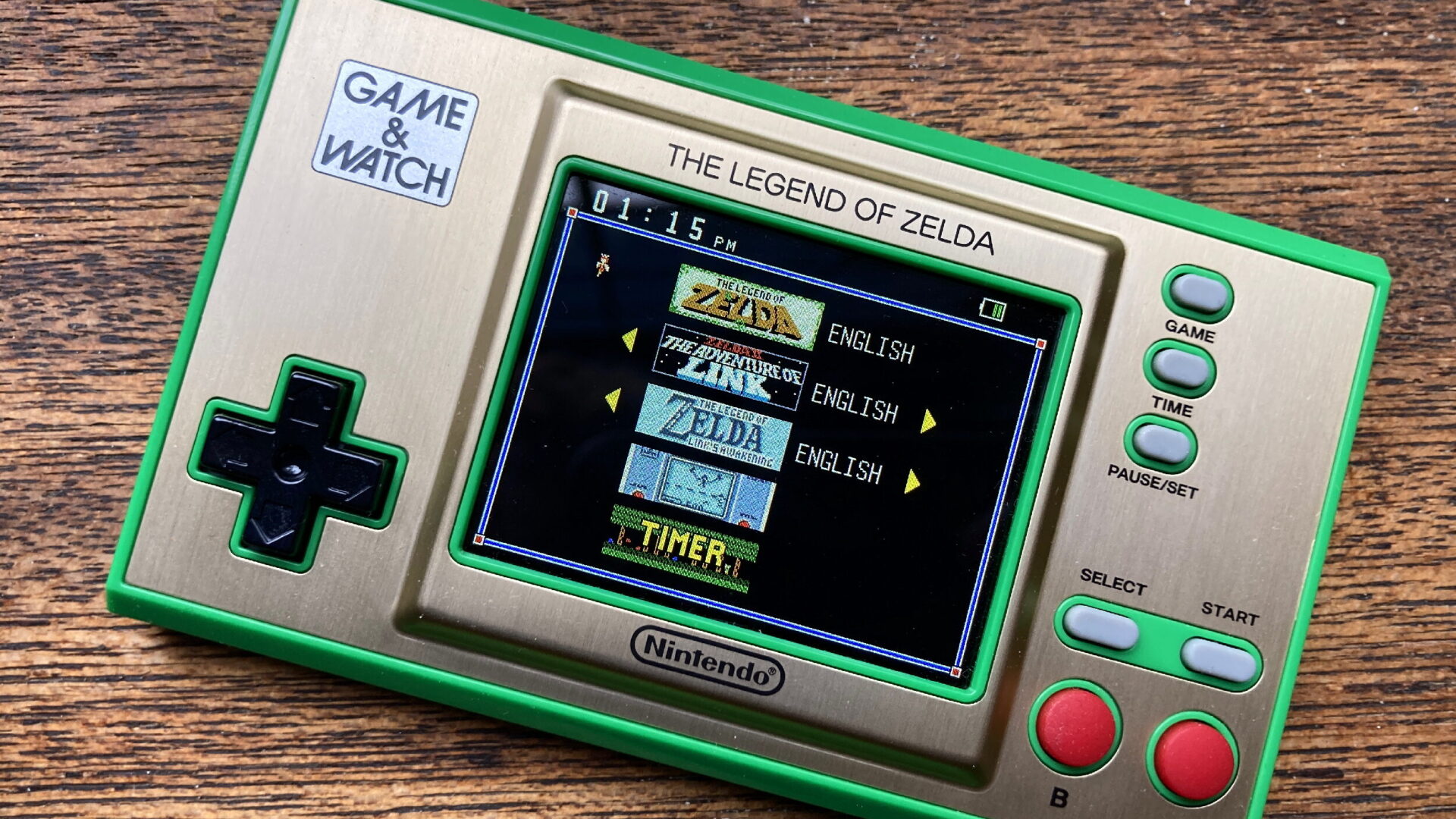 This week, the next generation of the NXpress Nintendo Podcast turns one year old! A whole year has passed since Cameron Daxon, Marc Kaliroff, and Campbell Gill first took the reins of NXpress, so this episode starts out with a fitting birthday bash. Once the champagne runs out, Cameron starts the show in earnest and shares his impressions of the Zelda Game & Watch device, a charming novelty that provides an endearing way to play some of the greatest games ever made. Before long, the discussion shifts to a broader celebration of the Zelda franchise, including Marc’s regular progress reports through Ocarina of Time on N64 Online, the differences between 3D and 2D Zelda games, and Campbell’s relentless enthusiasm for Skyward Sword.

Marc puts the focus on an all-time classic in the next segment with a review of Bioware’s iconic Stars Wars: Knights of the Old Republic. You don’t even have to be a Star Wars fan to enjoy this inventive RPG: with an engaging plot, brilliant musical score, and a compelling combat system, this roleplaying adventure holds up even today, nearly 20 years since its first release. Closing out the show, Campbell spotlights WayForward’s delightful remaster of A Boy and His Blob, an endearing little game that first released back on the Wii but finds a perfect home in this Switch port.