Star Wars, two words that for many symbolize the best of what mainstream cinema has to offer. Since 1977, everything from clementines to high heels has used the brand to move product. Books and video games have expanded on the universe of the original cinematic works, and even though many are now retconned out of canon, Disney can never retcon these games out of our hearts. With Rogue One releasing as, arguably, the best Star Wars movie of this century, here are some of the best Star Wars video games ever made. 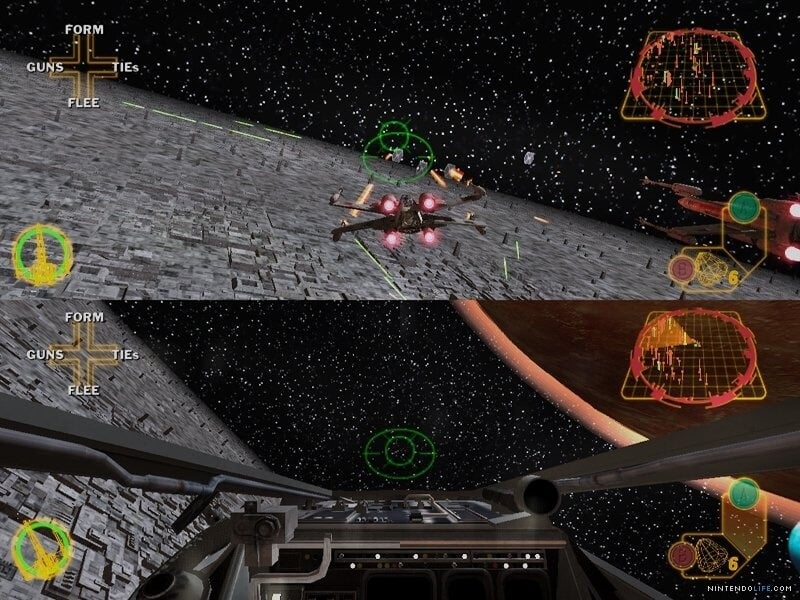 This GameCube gem lets players pilot basically any of the iconic ships from the original trilogy. While some will argue that the second game in the series was better overall, Rebel Strike not only includes the entire second game, it lets players return to the second game in a couch co-op mode. Nothing is better than destroying the Death Star with your friend as a wingman.

From the micro to the macro, Empire at War allowed players to strategically build bases, train troops and upgrade space stations. A galaxy-wide map lets players manage resources and attack enemy locations, while combat plays out in an RTS style skirmish. Empire at War and it’s expansion still feel like unique Star Wars experiences for any aspiring rebel commanders. 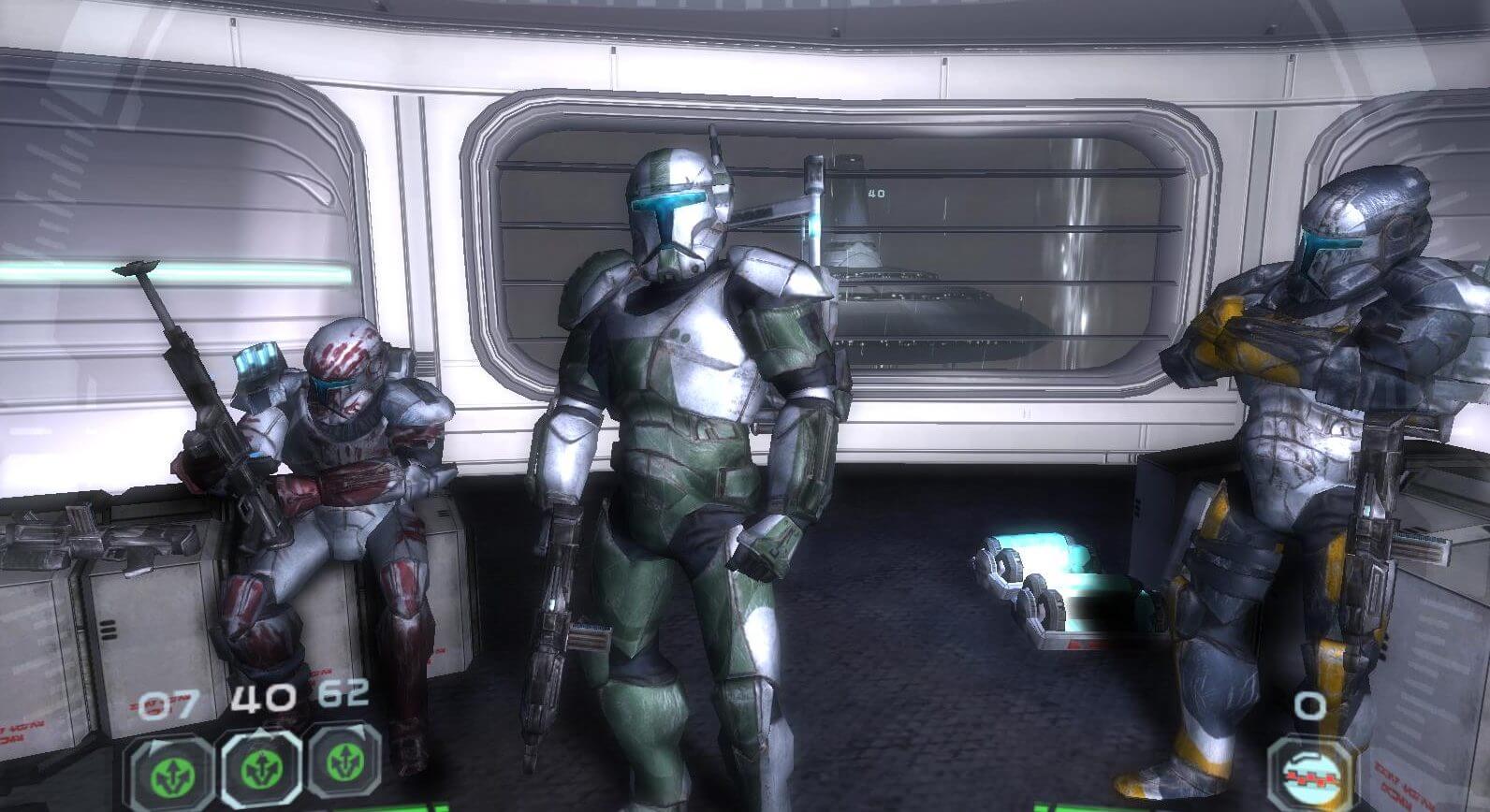 Much like Rogue One, Republic Commando puts players in the boots of elite soldiers. You, Boss, and your three comrades, Scorch, Fixer, and Sev, are Delta Squad, elite clone troopers tasked with covert missions set in the Clone Wars. Though they are all clones, each character feels unique and the setting is particularly dark and realistic. Comical droids from the prequel trilogy feel genuinely threatening in this FPS, and the introduction of super battle droids offer a real challenge the likes of which are lost to lightsaber wielding Jedi. 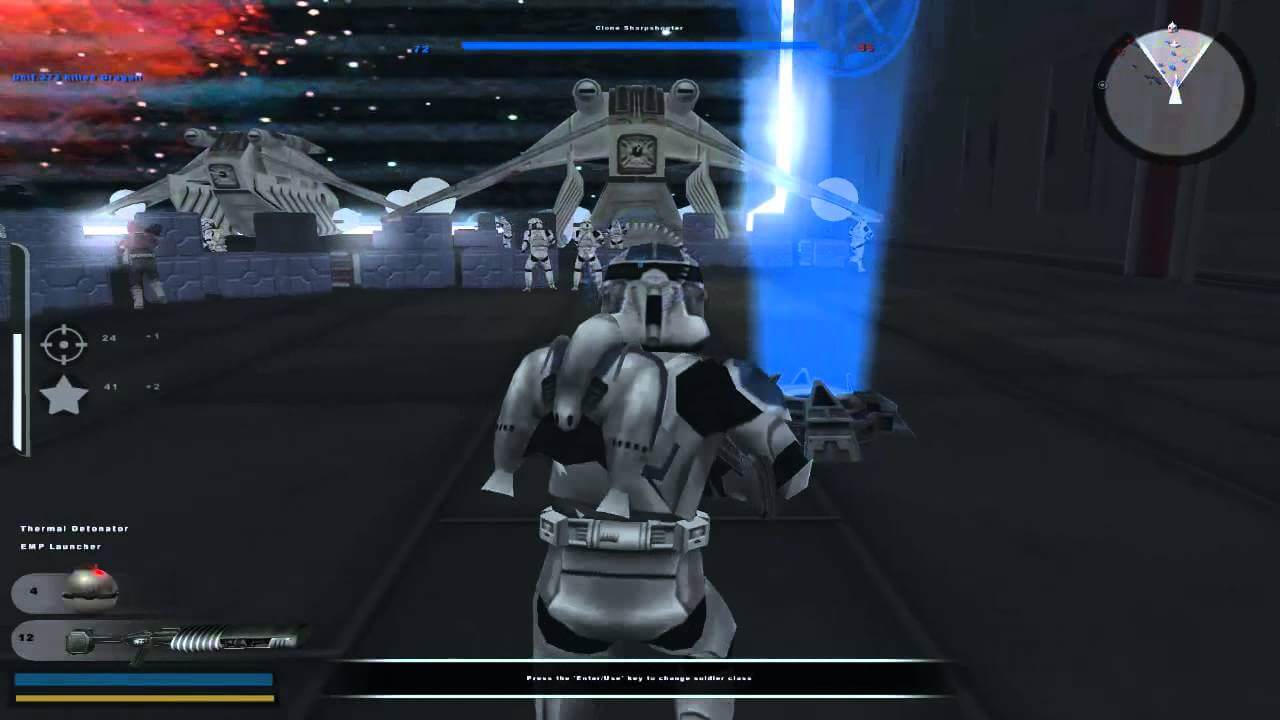 Again putting the player in the role of a soldier, Battlefront 2 distinguishes itself by making the player part of the rank and file in the best war scenes from the franchise. From the campaign that follows the 501st, to the galactic conquest mode, and space battles that involve dismantling capitol ships from the inside, this game is a bacta tank full of dreams come true. The 2015 reboot needs to go back, and take stock of what it means to be a great Star Wars game. 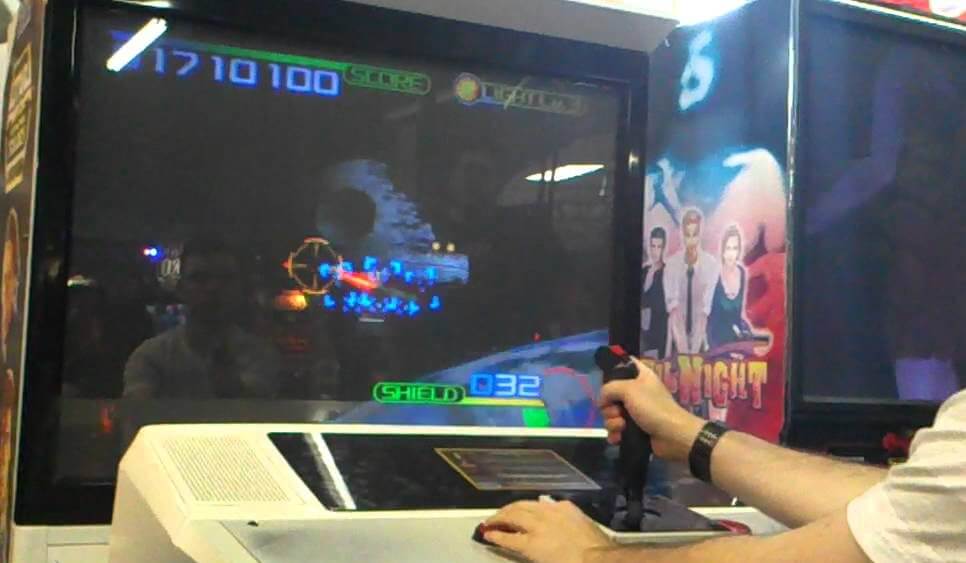 This doesn’t quite make the list because it is nearly impossible to play these arcade machines today, but there was a point in time where you couldn’t walk into any self-respecting arcade and not see one of these beautiful creations. Over time, the few that you could find had the title burned into the screen. With VR out now, Trilogy Arcade might not seem like much, but for years they were the most immersive Star Wars experience available.

#1  Knights of The Old Republic

Set 4,000 years before the original trilogy, this classic made many bold choices. Bioware practically builds its own universe with a Star Wars flavour and lets the player loose to decide its fate. Package that together with one of the greatest twists in video games and you have the best Star Wars game ever released.