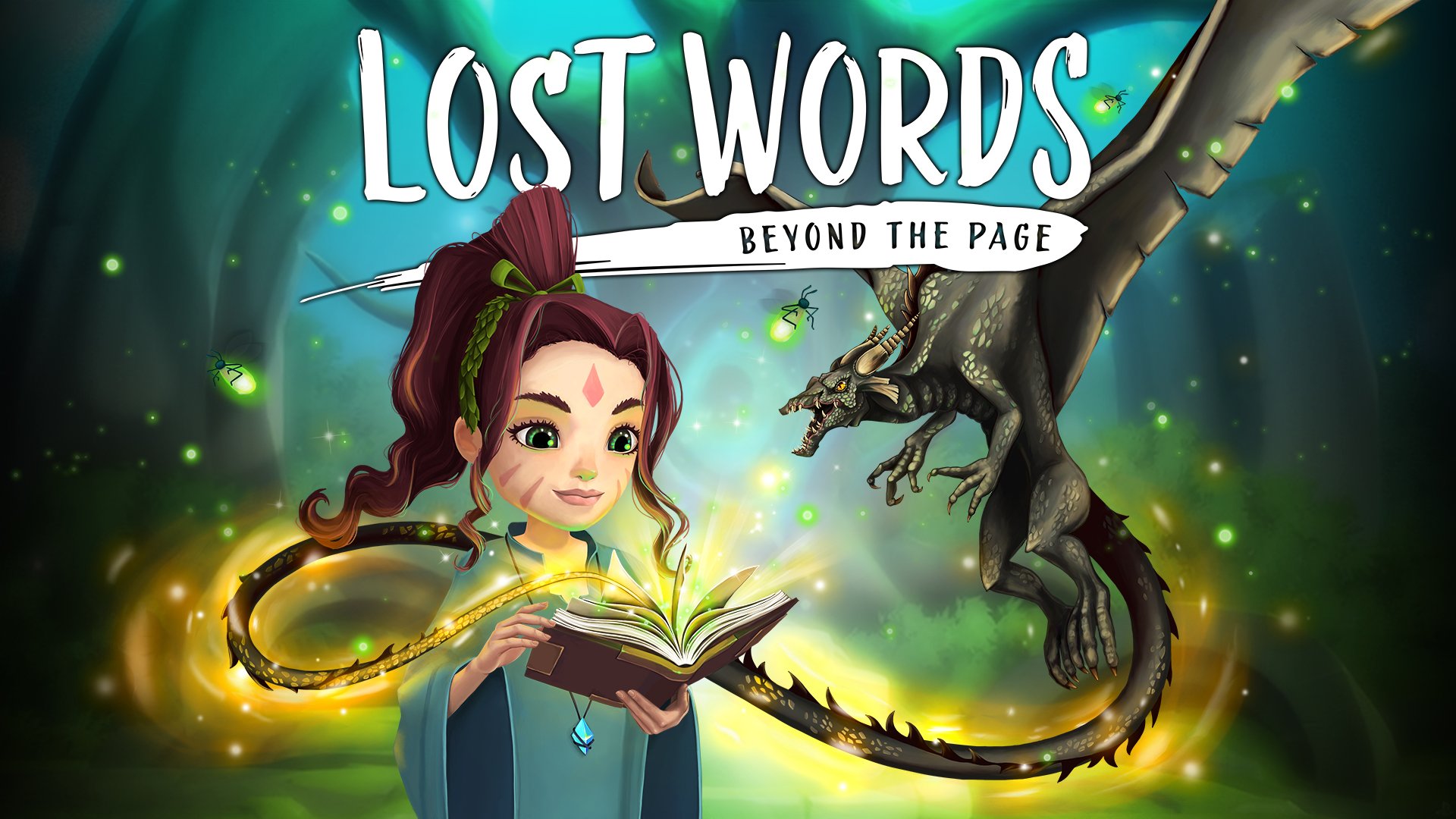 This week on the NXpress Nintendo Podcast, Campbell Gill and Cameron Daxon are approached by a brand-new challenger – Mark Backler, the Creative Director of the brilliant Lost Words: Beyond the Page! In this special interview episode, Campbell and Cameron pick Mark’s brain to learn everything there is to know about this recently-released atmospheric indie platformer. Lost Words is the poignant story of a young girl who struggles to come to terms with her grief after the passing of her beloved grandmother, so in their wide-ranging interview, the hosts dive into everything from the game’s touching subject matter to Mark’s development history to learn about the creation of this emotional and memorable title.

Mark’s interest in the gaming world started way back on the Commodore 64, eventually leading him to a career on recognizable franchises like the Fable series and the early Harry Potter games. We cover how his professional experience informed his eventual journey toward indie game development with Lost Words: Beyond the Page, then dive deep into the process of crafting such an emotional and impactful narrative. We explore the symbiotic relationship between the game’s writing and its gameplay, delve into the process of developing its deeply-researched psychological narrative, and ask what it meant for Mark to see his game running on Switch. We even get a sneak peek at what his team is working on next – and that’s only a snippet of everything we discuss during our in-depth conversation! Be sure to tune in for a vivid glimpse into the indie game development process with Lost Words.