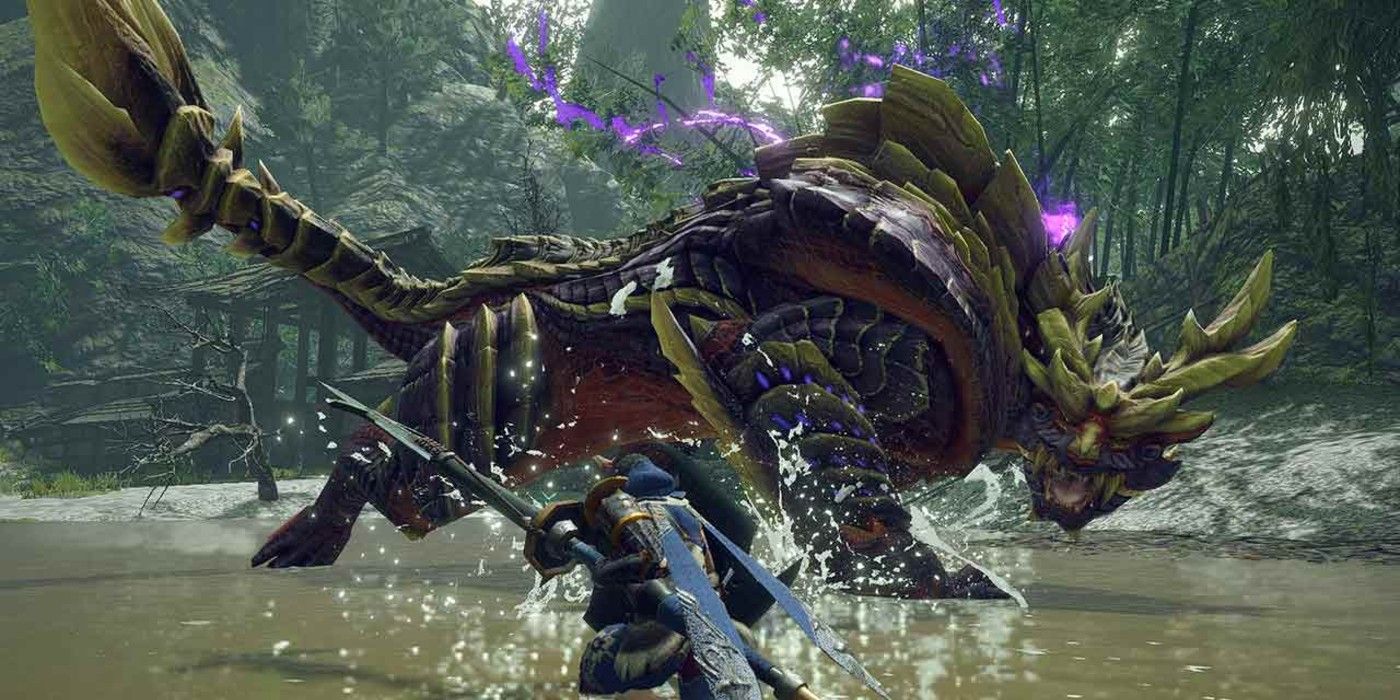 This week on the NXpress Nintendo Podcast, the next generation of hosts, Cameron Daxon, Marc Kaliroff, and Campbell Gill are joined by Goomba Stomp anime editor Matt Ponthier to talk Monster Hunter, Super Mario, and everything in between. The gang starts out by discussing the latest trailer for Super Mario 3D World + Bowser’s Fury, which shows off many of the improvements that fans can expect in this upgraded Wii U port. With an all-new sandbox world, improved gameplay mechanics, and online multiplayer, players new and old should find a lot to love in 3D World’s big comeback on Switch.

In the main event, the boys talk about the Monster Hunter Rise demo and share their experiences with the series. Matt educates the hosts on the Monster Hunter series, bringing attention to the numerous gameplay changes and improvements in Capcom’s upcoming Switch exclusive. Even if Rise isn’t the most newcomer-friendly entry in the franchise, there’s an undeniable thrill to the hunt that’s only accentuated by Rise’s major gameplay additions such as wyvern riding, palamute companions, and wirebug mechanics. Lastly, Cameron opens the show’s final segment with an Indie Spotlight about Eliza, a Switch visual novel that deftly explores complex moral and psychological conundrums in a futuristic setting. As is only natural for an anime editor, Matt closes things out by highlighting some of his favorite new anime and celebrating the unsung masterpiece of 2020, 13 Sentinels: Aegis Rim.