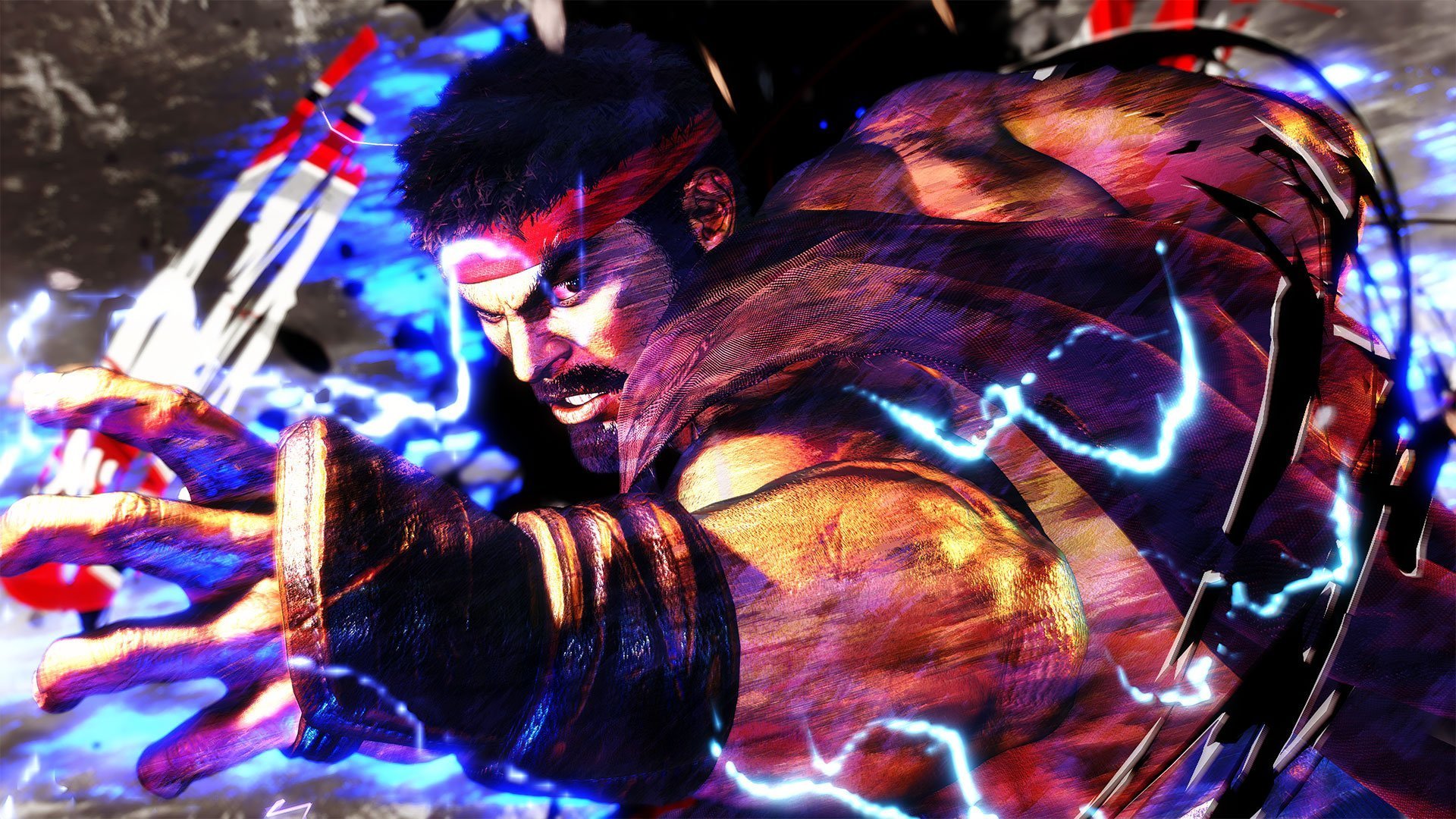 Anyone who is sad that E3 won’t be happening this year will likely appreciate the inclusion of giant enemy crabs in the 2022 Summer Game Fest Capcom Showcase. In their preview footage of Monster Hunter Rise: Sunbreak, players are shown fighting Daimyo Hermitaur, crab-like creatures from the franchise. While it’s unclear whether the choice to reveal them in the showcase was an intentional reference to the classic moment from E3 2006, their inclusion will likely delight many fans. June 2022’s Capcom Showcase was largely dominated by Monster Hunter, retro game collections, and Resident Evil, although a good amount of time was also spent showcasing the exciting original game Exoprimal.

While there were not too many exciting reveals, there was still enough content to make the showcase worthwhile and promising for upcoming Capcom titles. Here’s a short breakdown of everything featured.

Coming out at the end of this month, Monster Hunter Rise: Sunbreak was one of the main highlights of the Capcom Showcase. The new trailer shows off some exciting gameplay, and the presentation surprisingly announced that players will be able to play a demo in less than 24 hours! As of June 14, a free playable demo will be launched, allowing players to explore the new expansion right away. The demo will also support multiplayer, allow players to fight Astalos, and include an “advanced quest”, promising challenging gameplay even at the demo stage.

An enhanced version of the beloved Jungle map from Monster Hunter 2 will also be available, as will previously-seen monsters including Daimyo Hermitaur, Espinas, and Gore Magala. Four free post-launch updates were announced, although three of them had no information beyond when Capcom plans to release them. The first, coming in August, will likely excite fans as it features Lucent Nargacuga and the Forlorn Arena area. The full game will be released on June 30.

By October 28, Resident Evil: Village will have three new DLC features, all available in the upcoming Gold Edition. Players will be able to play through the main Resident Evil: Village game in third-person, and the arcade-style Mercenaries mode is getting three new playable characters: Heisenberg, Chris Redfield, and beloved tall vampire Lady Dimitrescu. Probably most exciting, however, is the announcement of the Shadows of Rose DLC, which will follow Ethan Winter’s daughter Rose (now all grown up) as she tries to deal with her mysterious powers and navigates a new mystery.

The DLC looks eerie, unsettling, and surreal, and it almost resembles a Silent Hill game or the original version of Resident Evil 4. The same day that the DLC is launched, Resident Evil Re: Verse, a 6-player deathmatch game, will also be available. Capcom also confirmed future releases for Resident Evil: Village on Mac and Playstation VR.

Capcom’s new “dinosaurs meet exosuits” game Exoprimal got a new gameplay trailer today, which also heavily showcases its narrative. The game’s plot takes inspiration from Portal and Portal 2, as players find themselves subject to unending tests facilitated by a calm-sounding but evil AI who forces them into battles in order to collect data.

The game follows a PvPvE structure where teams compete against each other, but also against dinosaurs. It’s a strange concept, but also an intriguing one that should excite many fans. The trailer also mentions multiple game modes, so it will likely be more complex and engaging than simply killing endless waves of dinosaurs. The announcement confirmed a closed beta test will be happening: sign-ups are now available on their website and close on June 29 at 7:59 pm EDT.

The upcoming remake of Resident Evil 4 was only just announced, so it is not surprising that there was not much new information revealed during the Capcom Showcase. That being said, we have gotten confirmation that the game will retain the classic’s over-the-shoulder camera, and the developers have stated that they want to retain what makes the original so great while including some more modernized elements. Because of the game’s legendary status, negotiating respect for the original with a desire to modernize will be a delicate balancing act.

The ganado will also be completely designed–a choice which could be exciting or upsetting depending on its execution. Most of the Resident Evil 4 segment was repetition of information that people already know, with a statement that the developers want to emphasize the game’s feelings of loneliness and fear. Keen observers have noticed that there is also a brief moment where Leon appears to aim his gun and move at the same time, a gameplay addition that would dramatically change the game.

While Capcom previously announced that Resident Evil 7 and the remakes of Resident Evil 2 and 3 would be released on current-generation consoles, they did not confirm a specific timeline. Fans will likely be excited to know that that timeline has been moved up to today! As of now, players can now access all 3 games on Playstation 5 and Xbox Series X/S. PC players will also be able to access an upgrade patch to move the games into current-gen standards.

Capcom likely infuriated at least a few fans with their Dragon’s Dogma fake-out. After setting up the showcase as if it was announcing new Dragons Dogma content, the Capcom Showcase pulled back to reveal that there will be no new game, but rather a special anniversary celebration video dropping on June 17. This is rather underwhelming news compared to what some people might have been expecting.

Capcom’s two upcoming retro gaming releases, Capcom Arcade 2nd Stadium and Capcom Fighting Collection took up a lot of airtime in the Capcom Showcase despite there being little information beyond things that have already been announced. Capcom Fighting Collection is coming out June 24, and Capcom Arcade 2nd Stadium is coming out July 22. Both will feature a plethora of classic retro Capcom games from Magic Sword to Hyper Street Fighter II. Fans of classic Capcom games will likely be excited for both. Notably, the 2nd Stadium are available for purchase individually for anyone who doesn’t want to buy the whole bundle.

That’s it for the Capcom Showcase 2022! Keep an eye out for more Goomba Stomp coverage of Summer Game Fest 2022!