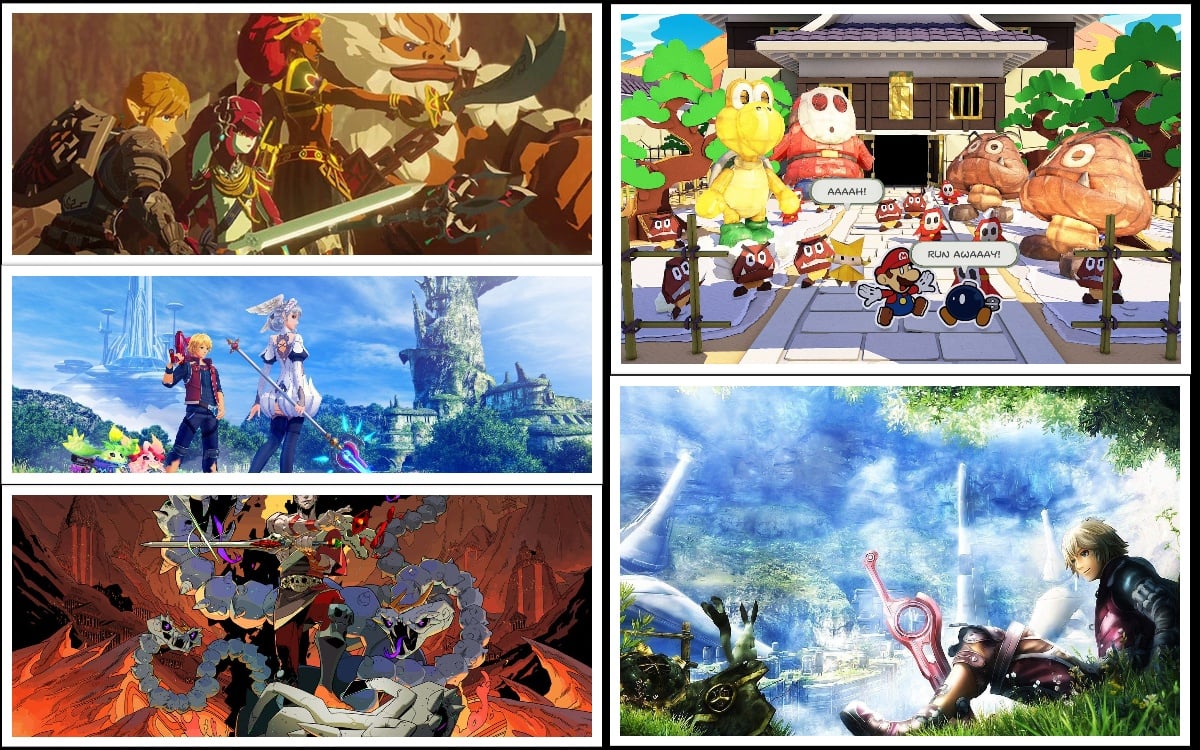 This week on the NXpress Nintendo Podcast, the next generation of hosts, Cameron Daxon, Marc Kaliroff, and Campbell Gill end the year off by recapping Goomba Stomp’s best of the year lists as they prepare what next year has to offer. Before getting to the main event, the three have a chat about some of their most anticipated titles releasing towards the beginning of 2021 including Persona 5: Scramble, Super Mario 3D World + Bowser’s Fury, and Shin Megami Tensei V.

Getting into the majority of the show, Cameron leads the other hosts into breaking down Goomba Stomp’s top 22 games released this year. From Paper Mario: The Origami King to Xenoblade Chronicles: Definitive Edition the game of the year list is compiled by staff writer votes containing all sorts of expected and unexpected titles. Which developer’s game has the staff nominated for this year’s most pristine title? You may just be surprised to find out which entries made their way into the ranks in this massive collaboration.

To wrap things up with the usual spotlight, Cameron, Marc, and Campbell send some shoutouts to some of this year’s finest Indie titles that previously went unmentioned. While there is no concrete ranking for this particular 2020 list of independent creations from Goomba Stomp’s staff, there are certainly dozens of games to credit across the industry. Whether you have your head deep in the story of Bug Fables: The Everlasting Sapling or are enjoying that sweet taste of victory in a round of Cake Bash, leave it to the smaller studios to help provide the industry with the greatest amount of variety.

You can listen to our show on Stitcher, iTunes, Podbean, Spotify, Listen Notes, iHeartRadio, or simply click the play button here. Enjoy and have a happy holiday!