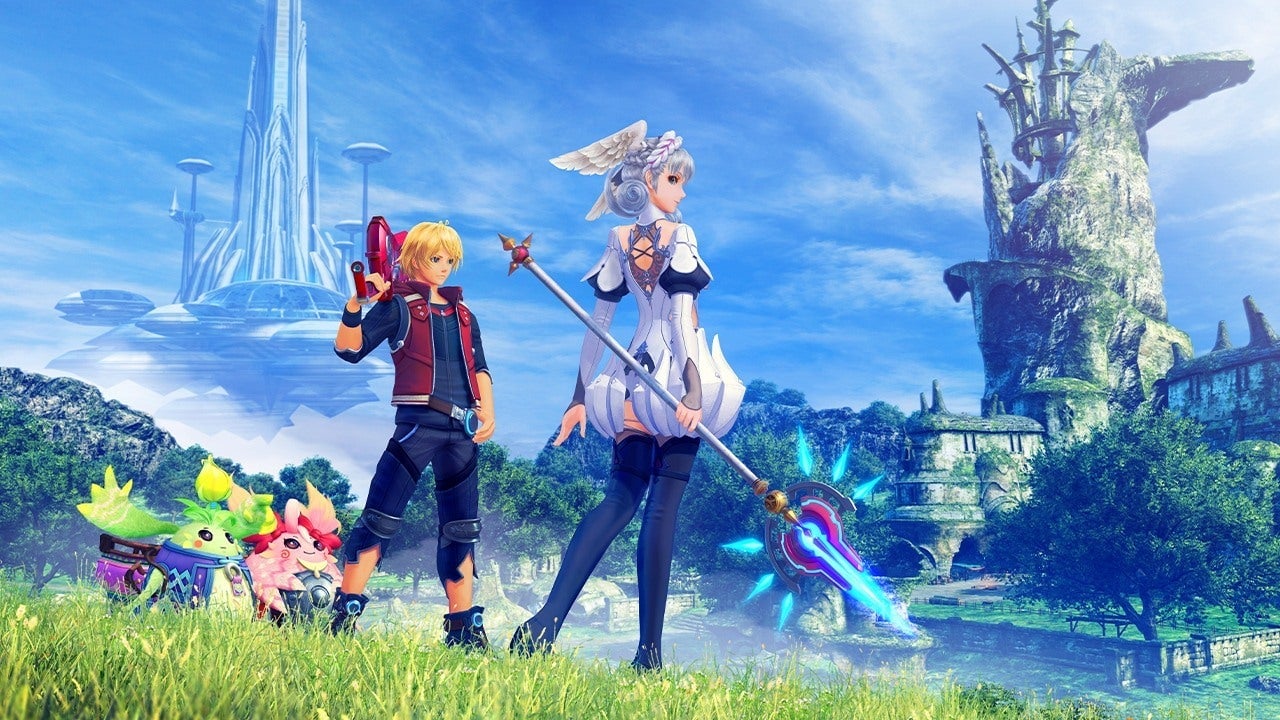 There were many things I was utterly enraptured by when I played the original Xenoblade Chronicles on Wii back in 2010. There was the mystifying world and mesmerizing environments built upon it; there was (for a console game) its incredibly unique battle system I had to wrap my head around; there was the lovable cast and endearing character interactions and so much more! One of the things I was not engaged with, however, was the sidequests with a quantity rivaling that of MMO’s and objectives similarly mundane. I was expecting to gloss over them in Xenoblade Chronicles: Definitive Edition as I had in the original but it’s turned out that I’m not only completing these sidequests, I’m even enjoying them.

The main problem with the sidequests of the original Xenoblade Chronicles was that despite how numerous they were and how simple their missions, they were still a pain in the ass to complete. Descriptions for the locations of monsters were often vague and unhelpful and collecting required materials for gathering quests was an exercise in praying to the RNG gods. Not to mention even after acquiring your sought-after query there was still sometimes the issue of finding the person who gave you the quest in the first place. Migrating NPCs are great for adding believability to a world but are a completionist’s nightmare when they essentially become an additional target to hunt down.

I eventually reached the point where I blindly accepted any sidequest I saw without looking at their requirements because it hardly made a difference even if I did. If I inadvertently completed a quest here and there because I happened to kill the right monster or happened to gather the right item while exploring this captivating world, great! If not then it wasn’t any skin off my back because the rest of the game was just so damn good.

All that has changed in Xenoblade Chronicles: Definitive Edition, though. Quest markers now clearly label exactly where on the map you can find your monsters of interests, quest NPCs, and even which glowing orbs specifically will give you a gathering item you need. It’s an extremely streamlined process that completely eliminates the tedious guesswork of the original and that’s one reason that makes these sidequests now worth doing.

The objectives themselves may still be bland and uninspiring — slay X number of Y monsters or gather Z item — but now they help inform my exploration. They take me to locations that I may otherwise not have gone out of my way to check out. There I may find wonderful discoveries like a hidden landmark, or a named monster to take down, or some beautiful new scenery that’s more than screencap worthy, or maybe all of the above! It’s these little treats that make going out of my way to chase red exclamation marks worthwhile despite the mundane objectives.

Material discoveries aren’t the only thing I’m finding with the overhauled quest system; I’m also discovering so much more life and personality in the populace of Bionis than ever before. Now that I feel like quests are actually completable without resorting to an online guide, I feel more invested in the circumstances surrounding them and have actually begun reading the NPC dialogue. While a great number still boils down to, “This monster inconvenience me. Go kill,” there’s also a fair amount of more nuanced stories.

One questline had me investigating the source of a mysterious light shining from a lake at night and the reason for its recent disappearance. After questioning witnesses whose testimonies ranged from the superstitious to the celestial, it was later found out to simply be an old ether lamp that had fallen into the lake during a certain event. I was presented with an option: Fix the ether lamp and restore the object people can take solace in after a traumatic event, or throw it away in an attempt to force them to move on. It was a small dilemma that made me take pause and think about.

Other examples include deciding the best partner for a lovestruck girl or helping to create a picture book for a depressed Nopon child. Small details like these are things I completely missed in my playthrough of the original simply because I couldn’t be arsed to care about sidequests. It’s not like such quest stories are anything revolutionary for video games, but without the changes Xenoblade Chronicles: Definitive Edition made to its quest system then I probably would have once again missed out on these kinds of intrinsic rewards that I love. It’s just one of many reasons why Definitive Edition makes an already phenomenal game even better.