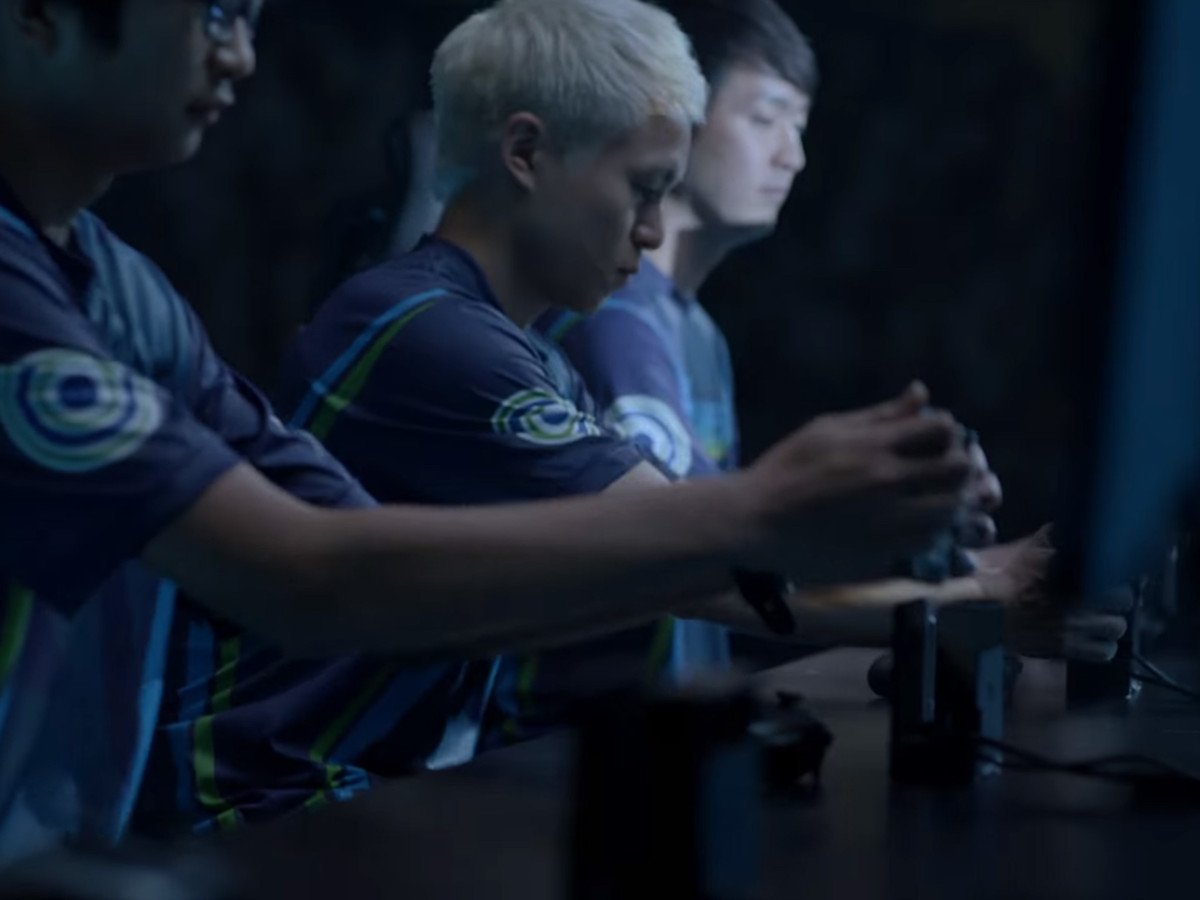 Well, it’s here folks. Nintendo just announced the Nintendo Switch with a small, 3 minute trailer this morning and there is much in the trailer that bodes well for Nintendo.

But first if you haven’t already, give the trailer a look.

One of the first things noticeable in the trailer is its focus on millennials. Most of the people shown in the trailer are twenty to thirty-year-old adults instead of the younger demographic typically associated with Nintendo. This willingness to look beyond their traditional focus on kids and nostalgia-laden parents demonstrates that Nintendo is cognizant of its weaknesses and taking steps to address them quickly. They realize that they must grow their market if they are to ever return to prominence within the eye of the public. 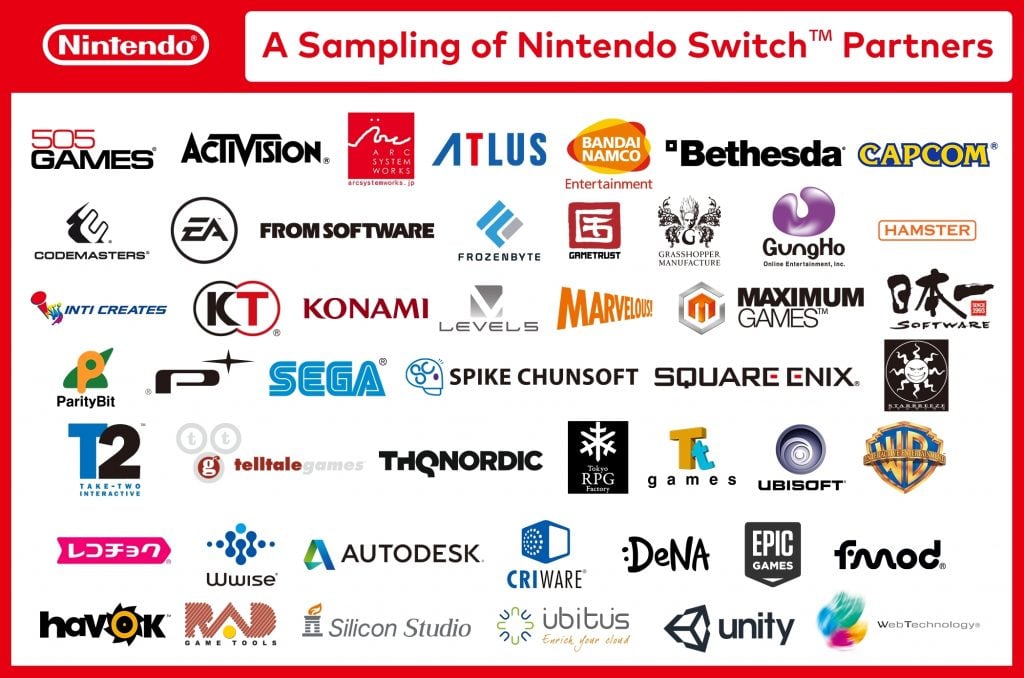 The games shown in the trailer display this same metamorphosis. Most of the major markets in gaming are targeted, from families looking for the next Mario game, to hardcore gamers fawning over a portable version of Skyrim: Special Edition. In deep contrast to its approach with the Wii U, Nintendo is focusing the Switch on millennials and their independent lives, sacrificing traditional local multiplayer for something more likely to be used in today’s fast-paced world.

Also, as I have mentioned in the past, it was paramount that Nintendo secure the support of Square Enix in order to realize the full potential of the Switch. With that accomplished, established brands such as Call of Duty, Final Fantasy, Dark Souls, and even Madden, are all within Nintendo’s grasp. Even when they are starting behind Sony and Microsoft in terms of third-party support, these partnerships still give them a much needed boost.

A Strong Focus on e-Sports

I have mentioned before how important e-Sports are for Nintendo and it seems as if Nintendo is realizing their untapped potential, as e-Sports play a prominent role in their new trailer. This is all rather new for Nintendo, who, excluding the invitational Smash 4 tournament at e3 2014, has failed to capture some of the potential behind e-sports and has, with few exceptions, turned a cold shoulder to the market. With titles as strong as Super Smash Bros., Splatoon, and Mario Kart, Nintendo can venture into the world of e-sports confident that they have a marketable product.

While other games need to fight for name recognition and the public spotlight, Nintendo’s games would have a massive headstart. A game of Mario Kart, Splatoon, or even Super Smash Bros., is infinitely more accessible than the rather complicated, jargon-laden games that dominate e-sports today. With that in mind, Nintendo can leverage the simplicity of its product to pursue a grip on the e-sports market. 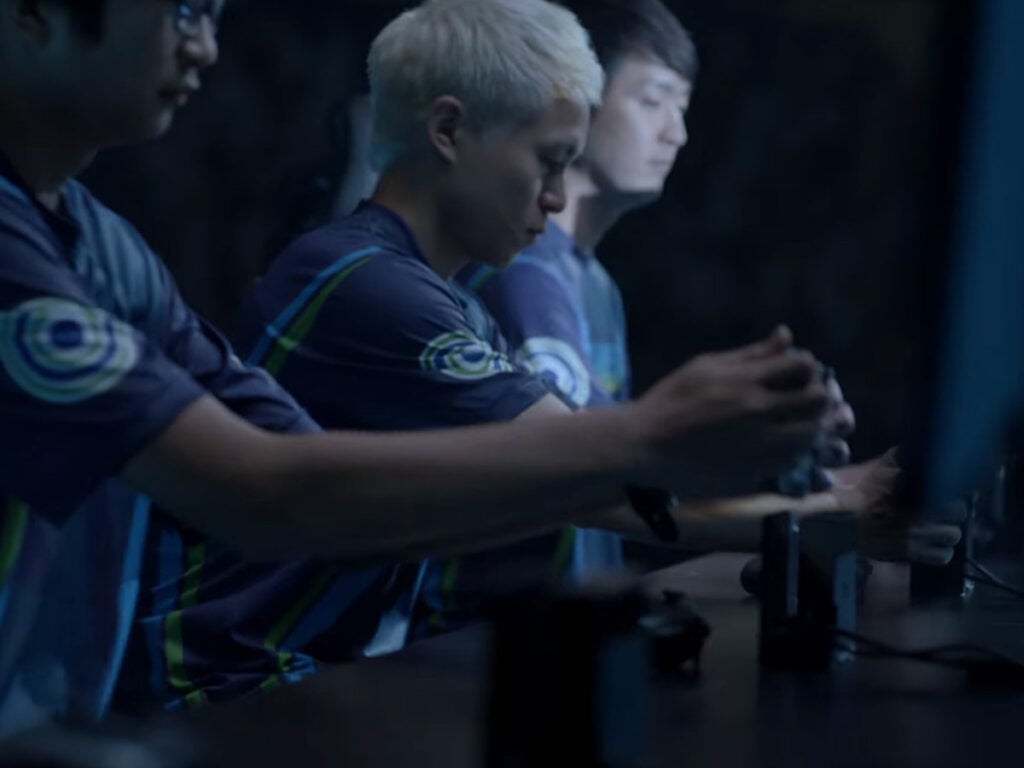 The potential of a Nintendo endorsed e-sports program is exciting!

If the Switch is going to focus as much on e-sports as the trailer seems to suggest, then its portability may well prove one of its greatest selling points. There are few, if any, true competitive gaming experiences which are portable and if Nintendo can demonstrate to fans of e-sports and aspiring e-athletes that their console allows for the easiest way to train, even when on the go, then it may well speed Nintendo’s growth in the e-sports market.

With that in mind, e-sports were, ultimately, only a small sum of the trailer’s content. However, the fact that it was even included demonstrates that Nintendo possesses at least a tangential understanding of the untapped e-Sports market. It remains to be seen if Nintendo can actively pursue a strategy which nets them a share of that market, but their new console, with its focus on portability will assist that process.

While the Switch is obviously a product still in need of configuration, (the framerate on the portable version of Breath of the Wild was very poor), Nintendo has made encouraging strides by focusing on two wildly untapped markets: millennial gamers and fans of e-sports. While they embraced the past, Nintendo was ever doomed to remain a part of it, but with their renewed focus on millennials and e-sports, Nintendo can once again join the ranks of the great technology companies. Long mired by the mud of poor marketing and even an even poorer understanding of the consumer, it is time for the Nintendo to Switch, it is time for it to soar again.

Clock Tower – The Cogs and Bells of Survival Horror