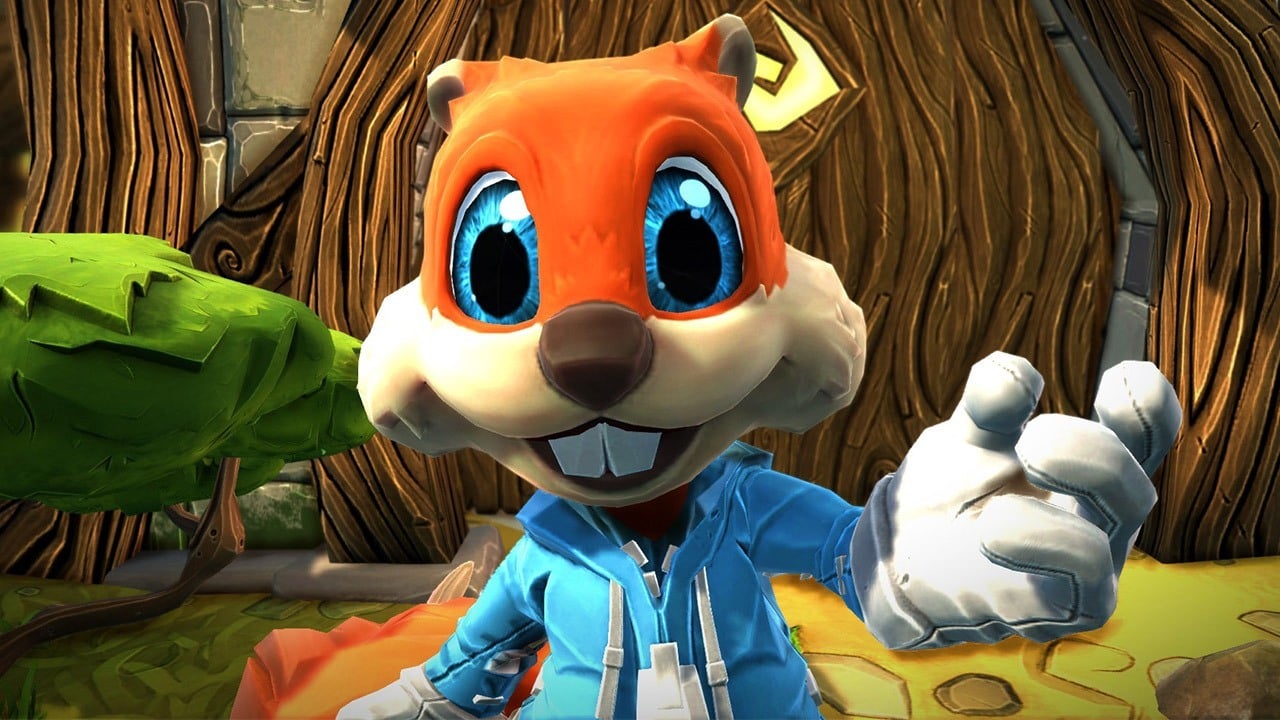 For decades now, Nintendo has had an enormous presence in the consumer electronics market. The Big N has also had a strange and complicated relationship with advertising their products, taking on many forms over the years, some successful and others not so successful.

For better or worse, Nintendo has earned the reputation as the Disney of the video game industry. Despite releasing such games as Bayonetta 2, No More Heroes, Deadspace: Extraction, Resident Evil 4 and Mad World (to name just a few), the company usually shies away from titles rated M for mature. Back in 2001, Rare developed and released Conker’s Bad Fur Day on the N64 and Nintendo didn’t quite know what to do with the title. Although visually similar to Rare’s family-oriented Nintendo 64 platformers, the content of Conker’s Bad Fur Day is designed for mature audiences. The game contains graphic cartoon violence, alcohol use, tobacco use, profanity, vulgar humor, dark humor and pop culture references, that is inappropriate for gamers under the age of 18.

Due to the adult nature of the game, Nintendo of America declined to acknowledge the game in its Nintendo Power magazine and so the ad campaign for Conker’s Bad Fur Day was limited to Playboy and Maxim. Rare had created a promotional booklet, “Conker’s Little Black Book,” which was handed out at a promotional event on South Padre Island during spring break along with t-shirts, temporary tattoos, and even condoms. The campaign was so successful it reportedly won several awards for alternative media and the illustrations from the booklet were later re-used for the actual magazine ads in Playboy. Check out the scans below. 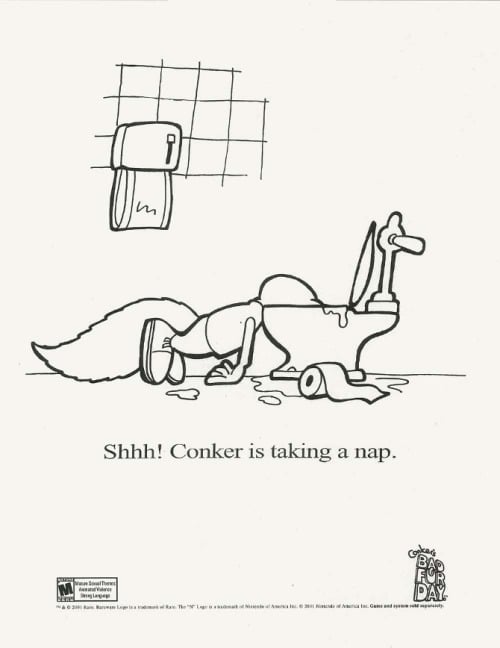 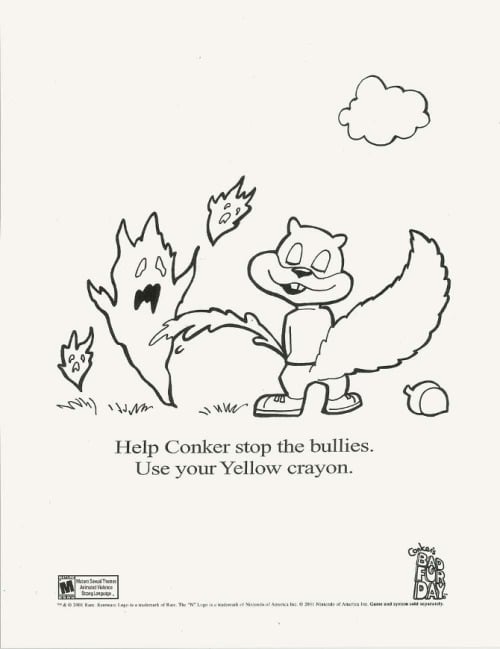 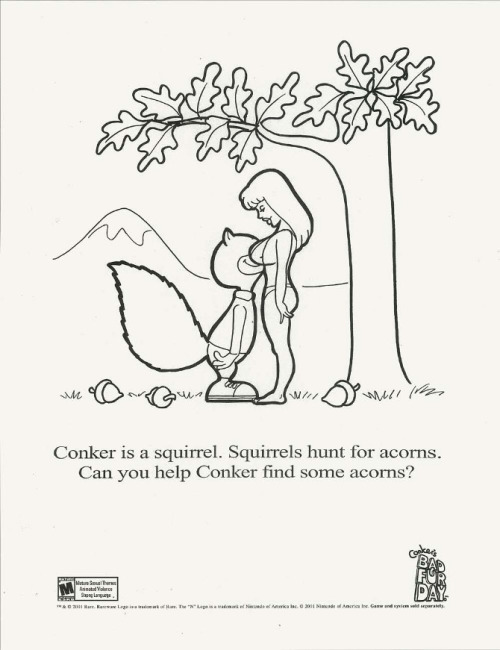 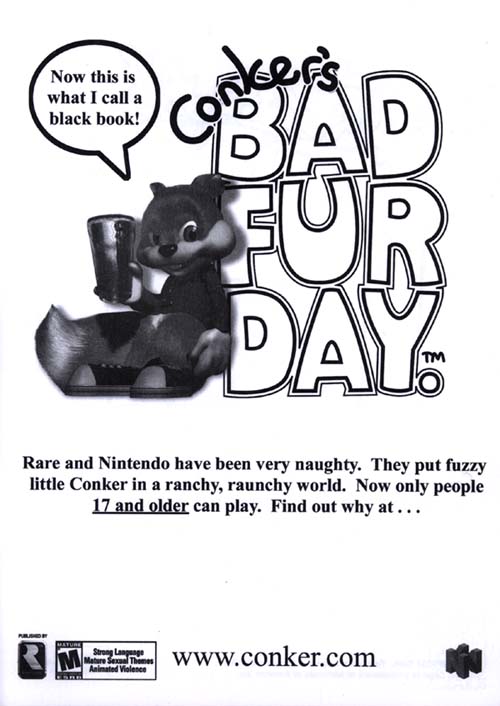