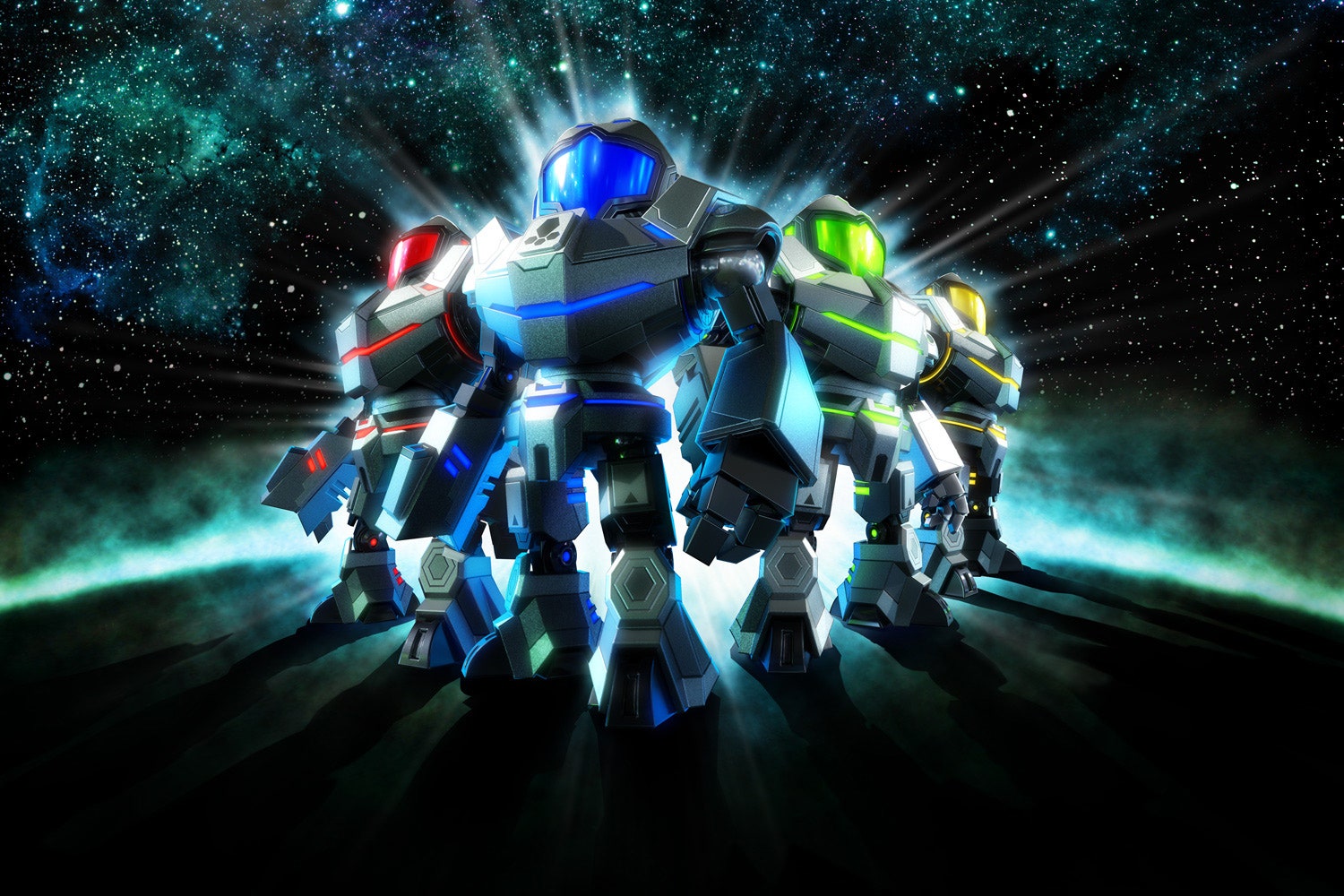 Metroid Prime: Federation Force has always been a hard game to love. Following Other M’s critical failure, Metroid went on a half-decade long hiatus which Federation Force broke. Although Nintendo was developing a traditional Metroid in secret, announcing the franchise’s return through a spin-off that neither resembled the series aesthetically or featured Samus as a playable character felt like something of a slap. There is obviously no insult intended with Federation Force on Nintendo’s part, but the company’s inability to read the room has irreparably damaged the spin-off’s reputation. Even without a doomed launch, however, it is unlikely Federation Force would have left much lasting impact on the franchise.

Metroid spin-offs generally stick to one core genre or gameplay style and try to make the most of their premise. Hunters patched together a rather mediocre single-player campaign but should be lauded for its in-depth competitive multiplayer. Prime Pinball is your basic pinball in a Metroid coat of paint and damn good to boot. Federation Force focuses primarily on co-operative multiplayer but falls into the exact same trap as Hunters on an even worse scale. Where Hunters had two distinct single — and multiplayer modes, Federation Force has a single campaign to play whether you are alone or with a team. The major problem is that Federation Force’s missions are all designed with four players in mind. Everything is beatable with a less than full team, or even alone, but bosses and levels blatantly want you in a party of four.

What is especially disappointing is how solid Federation Force actually is on paper. Rather than maintaining Hunters’ touchpad-based control style, FF cohesively translates Prime’s traditional control scheme to the 3DS. The inclusion of gyroscopic aiming adds another layer to shooting. While the art style does not fit Metroid, the in-game graphics are quite nice and lend themselves to great-looking stereoscopic 3D. Equippable Mods take the place of findable upgrades, playing to the strengths of a fairly linear FPS campaign as far as progression systems go. In theory, Federation Force should be the best Metroid spin-off. In execution, it is far and away the worst.

Gunplay is solid, but not all that fun when alone. Enemies die quick enough, but combat and level design play up multi-person coordination — from puzzles to boss fights. Several missions are blatantly designed around each player completing different objectives. Mission 4: Containment requires you to capture four Ice Titans in different cells, the intent being that each member of the team wrangles their own Titan. It is totally doable to capture each Ice Titan by yourself, but that clearly is not the point of the mission on a design level. It’s a concession to give Federation Force a playable single-player campaign.

Boss fights are likewise designed with four players in mind and take too long solo or with a smaller team. Bosses will often spawn enemies during battle that you need to take care of when alone. If you have a team, someone can clear the enemies while everyone else focuses on the boss. In other cases, bosses move around so much that you simply need everyone standing at specific spots to get in reliable hits. Bosses are generally uninspired, as well. What patterns they have are easy to counter with a full team and never demand much in the way of in-depth strategy.

The best that can be said about Federation Force’s combat is that it is recognizable. The worst is that it does not take full advantage of Metroid Prime’s control scheme on a handheld. Each mission forces you to equip a loadout tied to a weight stat before you begin. You need to pick and choose what you want to equip depending on the mission, potentially choosing ammo over health. This is a fine idea in theory, but relegating what would otherwise be beam upgrades to disposable resources like Missiles does little to help gameplay. The absence of the Morph Ball, conventional beam types, or Charge Combos limits combat’s scope.

Backgrounds look fantastic with the 3D on, vibrant visuals popping out, but the chibi character designs take away from the atmosphere. Enemies are downright laughable visually and Federation soldiers look like toddlers with oversized heads. Federation Force also doesn’t do anything creative with its premise. Gameplay takes place from the perspective of a giant mech several times the size of your playable soldier. Unfortunately, this is not something level design bothers conveying or even acknowledging outside of throwaway text. Classic enemies are now just giant to match your mech. Planet geography and architecture are always to scale. The giant robot concept is already a bit of a stretch for Metroid, but to do little creative with it is just pitiful. This in turn cripples immersion, one of Prime’s distinguishing features as a sub-series.

Federation Force’s soundtrack is nothing to write home about either. Composed by Chad York, Darren Ratke, and Mike Peacock, the score is more Star Wars than it is Metroid. Emphasis is placed on ambient tracks that blend into the background over catchy tunes you’ll be humming long after you stop playing. Most tracks are lifeless or just bland, failing to live up to the franchise’s musical standards. The best Metroid songs are thought-provoking, introspective, and stay with you. Federation Force is content just getting the job done and moving on.

Mods offer a decent bit of customization, but the RNG behind unlocking them — plus the fact they can break — takes some of the fun out of the system. The intent behind Mods breaking along with randomization is to encourage build variety, but this just leads to grinding in a Metroid game. Getting punished for poor play is not bad design philosophy, but Federation Force is not fun enough to justify Mod destruction as a mechanic. At the end of the day, Mod grinding just feels like a way to pad out the game time. Considering there are only 22 missions (and an unlockable hard mode), that may not be far from the truth.

An unremarkable piece of Metroid history and a fairly mediocre video game. Federation Force does not deserve the hate the game has garnered over the years, but it’s not exactly in need of any recognition either. Even without its poor reputation, Federation Force would have still drowned in its own mediocrity. This is a spin-off that barely resembles Metroid superficially and is only fun with a full team of three other players. As of 2021, random matchmaking is all but dead. It is possible to find one or two players with some patience, but putting together a full team without coordinating it beforehand is just not going to happen anymore. Making Federation Force fun is more effort than it’s worth.

Metroid Prime Hunters’ single-player campaign leaves too much to be desired, but a variety of multiplayer modes, maps, and AI bots means you can still get something valuable out of the game when playing alone. Metroid Prime Pinball lacks gameplay variety, but is addictive in its own right and makes high score chasing deeply rewarding. Federation Force comes so close to nailing a Halo-esque campaign, but gets lost catering towards multiplayer and fostering a whimsical charm that does not match Metroid whatsoever. The end result is a cooperative multiplayer experience designed around four people that most will be forced to play in utter solitude. It’s no wonder Metroid Prime: Federation Force is a hard game to love.