Note: Due to embargo, all images in this impressions post will be from Mario Kart 7, not Tour.

Mario Kart has long been one of Nintendo’s most accessible franchises. Benefiting from both Mario’s insane brand recognition and simple pick up and play controls, it feels like the ever-growing kart racer has always been destined for mainstream appeal.

So it only made sense when Mario Kart Tour was announced as Nintendo’s next foray into the mobile market. Calling the company’s success in the space spotty would be an understatement, but if done well, a competitive Mario Kart racing game has all the potential to be a massive success. Here are our first impressions after several days with the beta.

The mobile game essentially follows the same structure as the console entries. Players progress through the game by racing in and winning different Cups (i.e. Toad Cup, Mario Cup, etc.). In this case, though, there’s no option for playing through an entire cup at once; each is broken down into three short 2-lap races and a special challenge course. It works quite well for short bursts of gameplay since races rarely take longer than a couple of minutes depending on the game speed.

Speaking of which, only 50CC is available at the start. Further speeds are progressively unlocked the more you level up (something that’s done naturally through completing more races). This ends up being a major issue, as playing at 50CC is significantly less engaging than even 100CC (which is unlocked at Level 3 at the time of writing).

There are 16 cups available in the beta, meaning that 48 tracks and 16 challenges are included as of now. All of this is technically offline, but you’ll need a persistent internet connection to play against what appear to be ghosts of other players.

The other major changes that Mario Kart Tour brings can be found in both Fire Emblem Heroes and Dragalia Lost: a stamina system and a gacha system. Stamina comes in the form of Hearts, a currency that’s needed to continue playing the game. It refills automatically over time and with every new level. Players can use gems (premium currency) to fire off a warp pipe for better karts, gliders, and rare characters (e.g. Metal Mario, the featured character for the beta). 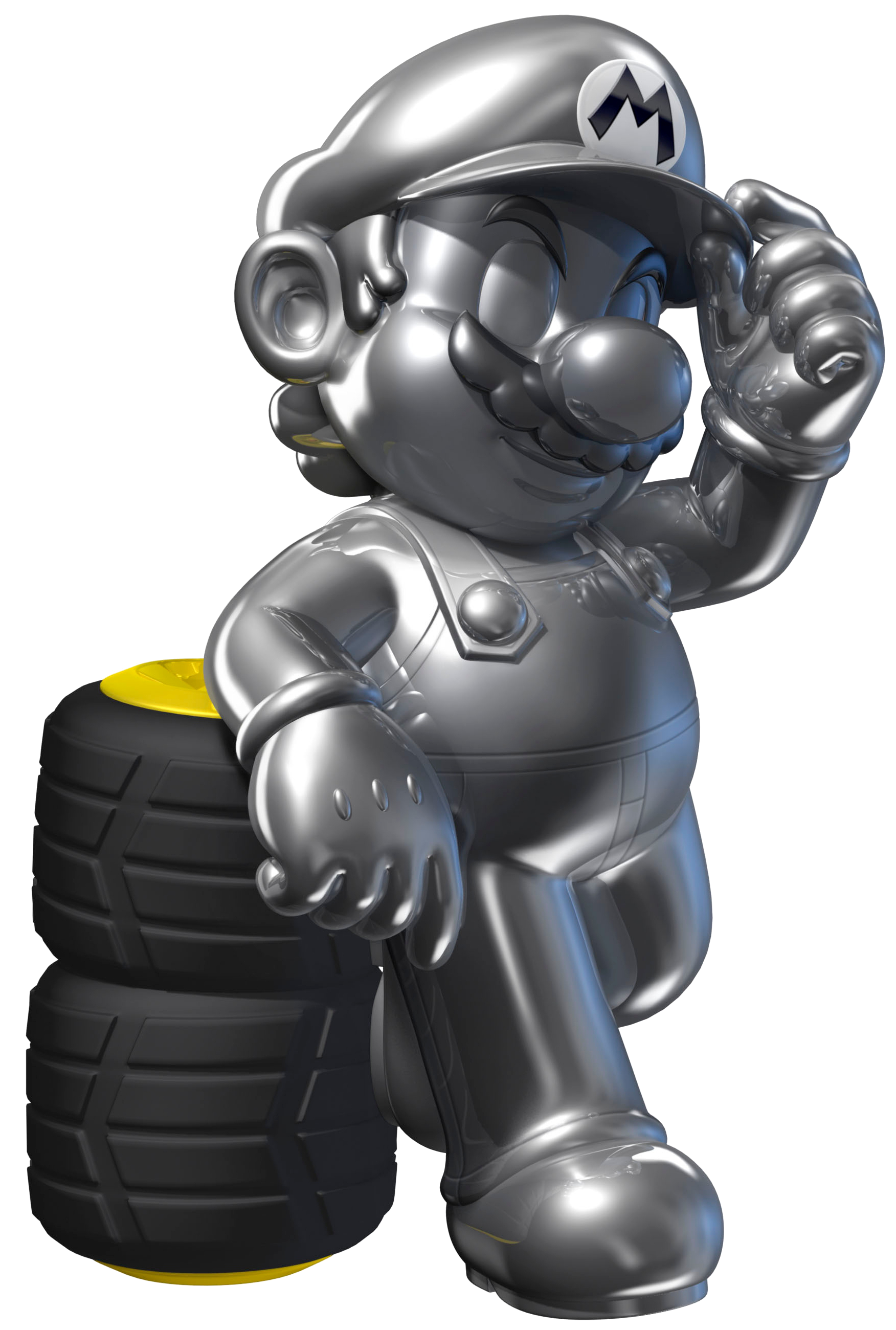 The gameplay is–unsurprisingly–where the majority of the changes are. The biggest shift is that the game moves forward by itself like an endless runner. For anyone who’s played the 3DS or Wii U/Switch entries, the lack of precision afforded by reliable stick and button controls to nail a perfect drift is an immediate blow. Instead, you’ll often be forced to let go of a drift you could’ve normally pulled off because you can’t control your forward momentum.

More frustrating still, the game refuses to let you fully steer yourself. You’ll never veer off the track if you just sit back and let the game run; it essentially plays itself. The only required interaction is to slide your finger across the screen to drift (which grants short boosts like in the main games) and to tap the screen to use items. It never quite feels as precise as it should, though it gets the job done if you aren’t determined to get first place in every race. It’s also worth noting that gyro controls are an option here and work decently well.

There’s still plenty of time to polish Tour’s visuals leading up to its summer launch. That said, the quality is currently a mix between Mario Kart 7 and Mario Kart 8 Deluxe. Graphics are sharper than what the 3DS’s 240p screen could muster, but it’s a notable downgrade from something as crisp as Animal Crossing: Pocket Camp.

Beyond the in-game visuals, even the menus look less premium than in past mainline titles. They feel like slightly rushed placeholders devoid of that typical Nintendo charm. On the bright side, the OST sounds just as good as it did on the 3DS with a wide variety of catchy tunes. Mario Kart Tour is shaping up fairly nicely. It has the same fun core gameplay that makes me want to hop right back in and try to take 1st place in every race. That said, there are a few things holding it back from making the same splash being the same splash as something like Fire Emblem Heroes.

Forcing players to start at 50CC—something that hasn’t been present in the mainline Mario Kart series for as long as I can remember—is a terrible idea. 100CC races are significantly more exciting, and players should be able to choose their starting speed from the get-go. Additionally, any assist features shouldn’t be turned on by default (like the option to automatically use a help item when hitting a new item box, for instance). That goes for steering assist as well; it should be made optional for those who need/want it.

Lastly, the game’s visual presentation is a real bummer considering how far the series has come in recent years. There are mobile racing games that look far better than this, and seeing it look so much worse than Mario Kart 8 Deluxe on 1080p-capable phones is nothing short of disappointing. Here’s hoping it gets polished to a pretty sheen before launch.